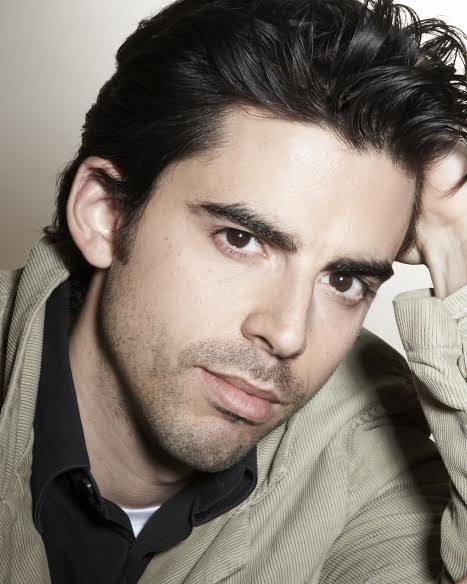 Whether he’s swingin’ like Frank Sinatra or sizzlin’ like Jerry Lee Lewis, internationally acclaimed singer/pianist Tony DeSare will thrill The Philly POPS audiences in American Songbook, Then and Now on Friday, March 13, through Sunday, March 15. Conducted by Philly POPS Music Director Michael Krajewski, DeSare will perform the great jazz standards from the classic American Songbook and add new standards that bring a contemporary touch to this collection of music. The concerts will take place in Verizon Hall at the Kimmel Center for the Performing Arts on Friday, March 13, at 8 p.m.; and on Saturday, March 14, and Sunday, March 15, at 3 p.m.

Beyond the expected concert that focuses on the great standards of the Tin Pan Alley era, in American Songbook, Then and Now, DeSare puts a modern day twist on the music to make this show unlike any other of its kind.  As it said in The New York Times, “He is two parts Sinatra to one part Billy Joel, meshed seamlessly … A Sinatra acolyte in his early 30s who sings Prince as well as Johnny Mercer.” Audiences can expect to hear hits that range from Night and Day and I Love a Piano to Great Balls of Fire and The Times They Are a-Changin’. A DeSare fan, Krajewski said, “Tony DeSare is able to bring this sincere authenticity to all of these songs and to these diverse styles in a way that is so convincing and so endearing to all of us who listen to him.”

Named a “Rising Star” Male Vocalist in Downbeat magazine’s 2009 Critics Poll, Tony DeSare has lived up to the distinction by winning critical and popular acclaim for his concert performances throughout the United States, Australia, Japan, and Hong Kong. He has performed in varied venues from jazz clubs to Carnegie Hall to Las Vegas headlining with Don Rickles. DeSare wrote the theme song for the motion picture My Date With Drew, along with several broadcast commercials. His latest achievement includes putting together a brand new live show, “My Generation: The Contemporary American Songbook,” which pays tribute to the traditional genius of Gershwin, Berlin, Porter and Kern, while introducing the many great songwriters who created iconic music over the past half century. These new inductees include Ray Charles, Billy Joel, Bob Dylan, and Michael McDonald, as well as “adopted” American songwriters like Paul McCartney, Elton John, and Barry Gibb.

The Philly POPS will follow American Songbook, Then and Now with Epic Hollywood Soundtracks from April 10–12, 2015, featuring The POPS Festival Chorus, and Legends of Rock from May 15–17, 2015, featuring Micah Wilshire, Rob Evan, and Shem von Schroeck.