The New Craft Hall Beer Garden Will Feature a Brewery, A Bakery, Food and Gaming for Adults and Children - Wooder Ice 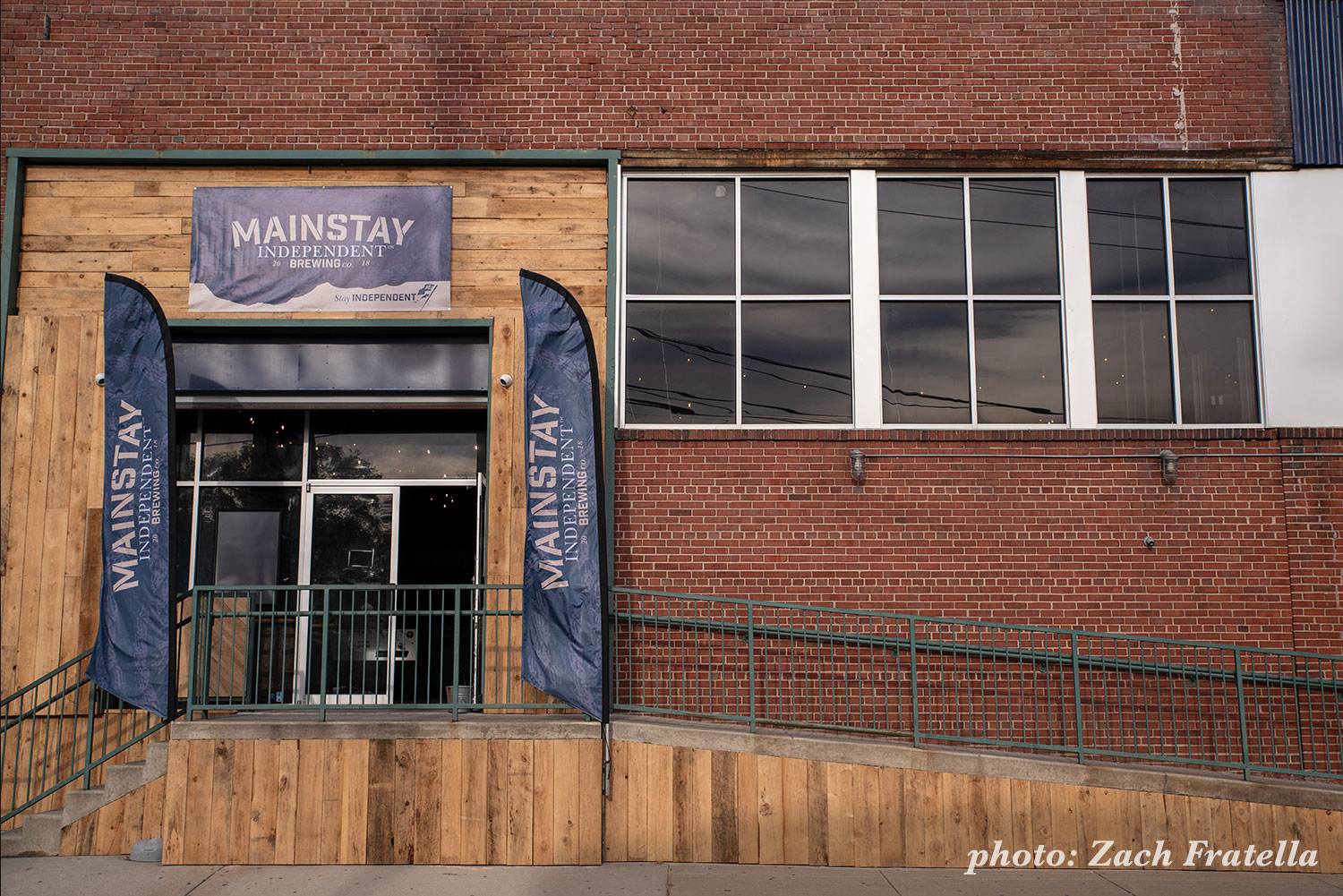 The New Craft Hall Beer Garden Will Feature a Brewery, A Bakery, Food and Gaming for Adults and Children

The New Craft Hall Beer Garden Will Feature a Brewery, A Bakery, Food and Gaming for Adults and Children

Looks like new residents are moving into former Yard’s Brewery at 901 N. Delaware Ave. and are making great use of the space.  The all new Craft Hall is positioning itself to be the ultimate beer garden.  The building sits adjacent to Penn Treaty park and has been a beer lover’s destination for years.  Now dubbed Craft Hall, the new space has gone through major upgrades so there’s even more reasons to swing by and grab a brew.

Kids are able to enjoy an indoor playground equipped with a pirate shop, activities, a sliding board as well as video games.  While the kids play, the adults can enjoy great beer and tasty food options prepared by Chef Justin Koenig who previously ran the kitchen for Parks on Tap.  He will be working alongside Alex Bois of Lost Bread Co.  Menu items will include the classic Philly pork sandwiches, pizzas, burgers, soft pretzels. grilled cheese, Cope’s Corn hush puppies, steamed mussels. fried chicken sandwiches and much more.  You know the sandwiches will be amazing considering they will be crafted with fresh bread.

Craft Hall is looking to keep the crowd entertained with live music every Friday and Saturday.  Local favorite Split Decision will be kicking things off March 8th.  Once the weather breaks, the party will move outdoors, thanks to large garage doors that will open up and allow for seating along Delaware Ave.

Now You Can Book a Shake Shack Food Trucks For Any Event!
New Loveluck Restaurant and Bar Will be Located in the Old Love Park Welcome Center!