The Mann Center is Hosting a Virtual Party in the Park Concert! - Wooder Ice 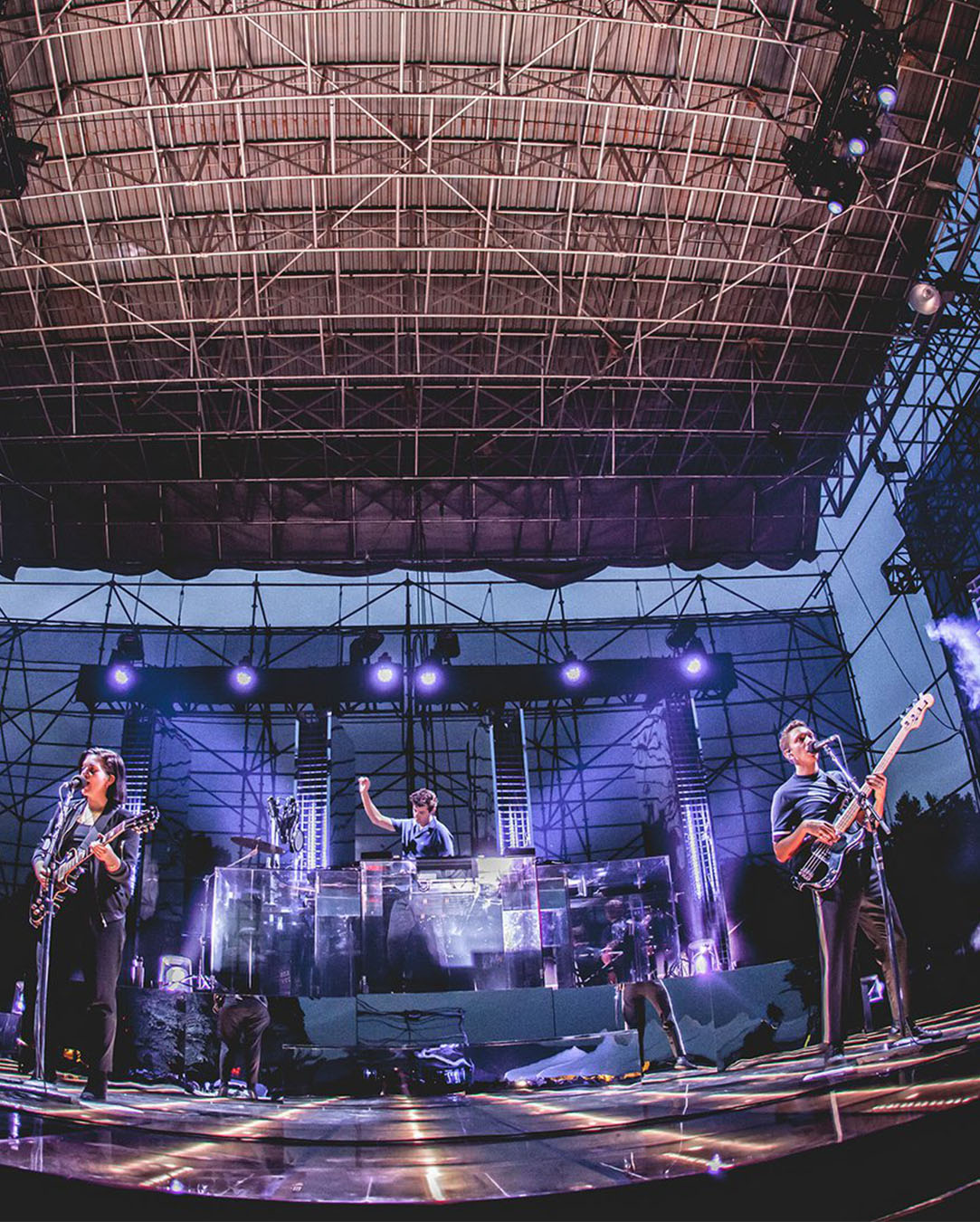 The Mann Center is Hosting a Virtual Party in the Park Concert!

The Mann Center is Hosting a Virtual Party in the Park Concert!

The Mann Center for the Performing Arts will present its annual Party in the Park at-home-style with a live-stream broadcast featuring virtual musical performances, highlights of memorable moments from some of the Mann’s favorite artists over past years, and much more on Monday, Sept. 21, beginning at 7 p.m. The Mann’s Party in the Park live-stream broadcast features guest performances from Philadelphia Orchestra Concertmaster David Kim; folk, rock, and soul artist Amos Lee; Adam Weiner’s rock band Low Cut Connie; and classically-trained string trio Time for Three.

“Although gathering at the top of the hill and beneath the magnificent TD Pavilion isn’t possible this year for our beloved celebration, we couldn’t let an entire summer pass us by without giving our community a genuine Mann experience,” said Catherine M. Cahill, President and CEO of the Mann. “We hope everyone joins us in September for a truly unique edition of our annual Party in the Park.  We are planning a very special evening that will celebrate Philadelphia’s rich music legacy, the memories created on our world-class campus, and the significance of the Mann’s Education and Community Engagement Programs, which even now are continuing to reach and enrich the lives of thousands of young people in the region and beyond,” she said.

The Mann is dedicated to providing a particularly special experience for the community during this year’s event since it will be completely virtual. New this year, the purchase of one Party in the Park ticket allows an entire household access to the event. Those who purchase a ticket for their family are eligible to upgrade the experience to receive a family-style, party-style meal from the Mann’s partners at Constellation Culinary Group.

The diverse selection of performers for this year’s Party in the Park represents the broad spectrum of music entertainment that the Mann provides to the community, in addition to its large influence on the Greater Philadelphia Region. With the Mann being The Philadelphia Orchestra’s summer home, the celebration could not happen without one of the Orchestra’s key players, David Kim.  Kim, born in Carbondale, Ill., has been the concertmaster of The Philadelphia Orchestra since 1999 and has traveled around the world performing with orchestras in Korea and Russia, as well as across the country in Texas, Pennsylvania, and California. Playing the violin since the age of three, Kim is the only American to have won a prize at Moscow’s famous International Tchaikovsky Competition in Moscow in 1986.

Amos Lee, a Philadelphia native, blends folk, rock, and soul into his music and has released seven studio albums so far, with Mission Bell (2011) peaking at Number 1 on the U.S. Billboard 200 and Top Rock Albums charts. He has been releasing live-stream performances on Instagram during the pandemic.

Low Cut Connie, formed in Philadelphia in 2010, has released five albums—the first two being self-released and the last three by Contender Records. The band, whose front man is pianist and songwriter Adam Weiner, has performed in festivals across the U.S., including Newport Folk Festival in Rhode Island where Rolling Stone gave its performance critical acclaim in its “Newport Folk 2019: 12 Best Things We Saw” list. President Barack Obama even included “Boozophilia,” a song in Low Cut Connie’s Call Me Sylvia (2012) album, in his Spotify summer playlist in 2015.

Time for Three consists of violinists and vocalists Nick Kendall and Zachary DePue, as well as double bassist and vocalist Ranaan Meyer, who all met while studying at the Curtis Institute of Music in Philadelphia. Declared a formal performance ensemble in 2003, the trio infuses classical music into Americana and modern pop and has performed both alone and with symphonic and chamber orchestras nationwide.  Time for Three released two self-produced albums in 2004 and 2006 which sold over 20,000 copies, before releasing 3 Fervent Travelers (2010) with E1 Music which has stayed in the Billboard Crossover Top 10 chart for almost a full year. The group continues to release songs through streaming platforms, including their newest single released in July titled “Vertigo.”

In addition to these artists offering exclusive performances for the Mann’s Party in the Park, highlights of past concerts will also be presented to honor the Mann’s history as Philadelphia’s summer music destination.  Past performances from Phish and The Roots will be rebroadcast during the event.

Continue Reading
You may also like...
Related Topics:party in the park, the mann center, Top Page Posts, virtual concert