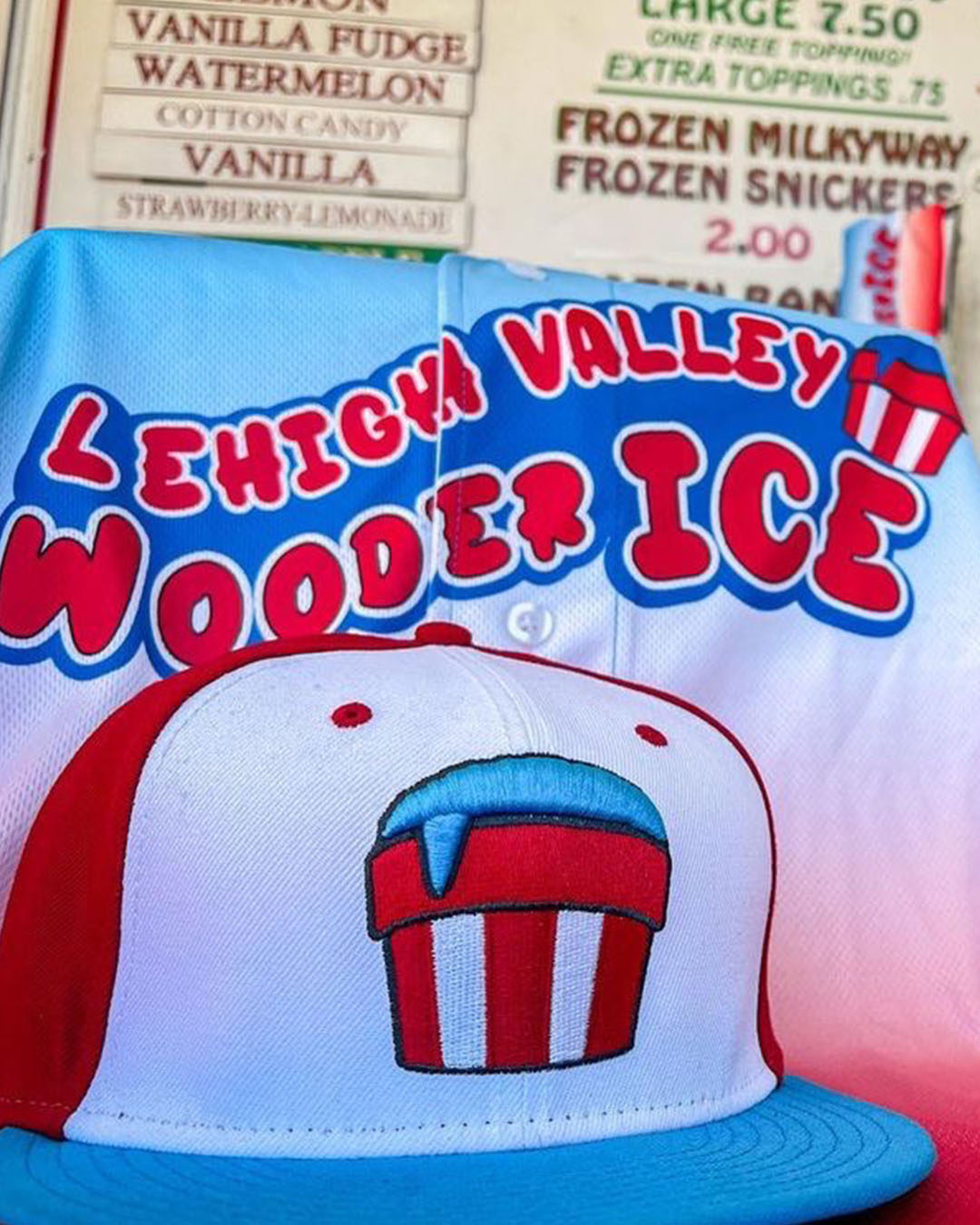 Phillies’ Triple-A affiliate team, Lehigh Valley IronPigs want to pay homage to Philly in a very unique way. For one night only the IronPigs will change their name to “Wooder Ice.” We’d like to believe it was because of us, but the temporary name change was inspired by the “Philly slang,” as they state.

The team which plays out of Coca-Cola park in Allentown, will play as The Lehigh Valley Wooder Ice on July 23rd against the Scranton-Wilkes-Barre RailRiders. As part of the Wooder Ice night, the team also plans to sell their merch and of course plenty of wooder ice. 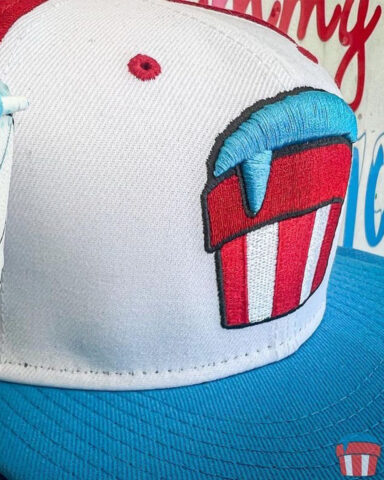 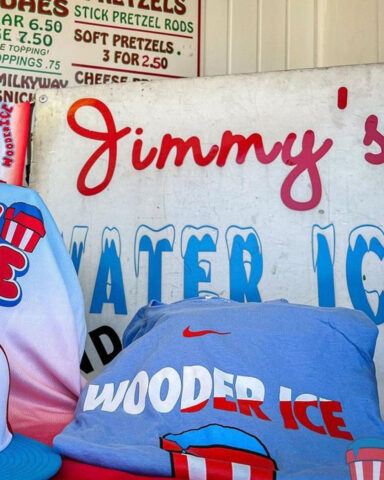 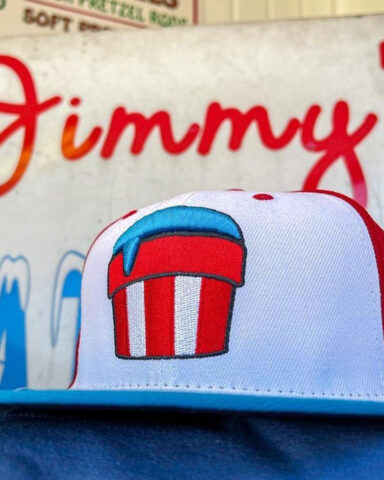 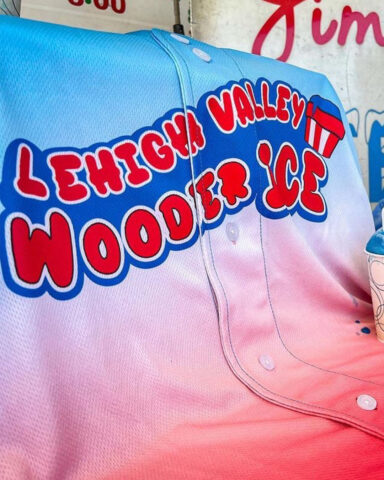