The Greater Philadelphia Film Office is Hosting a Screenwriting Competition with a $10,000 Grand Prize! - Wooder Ice 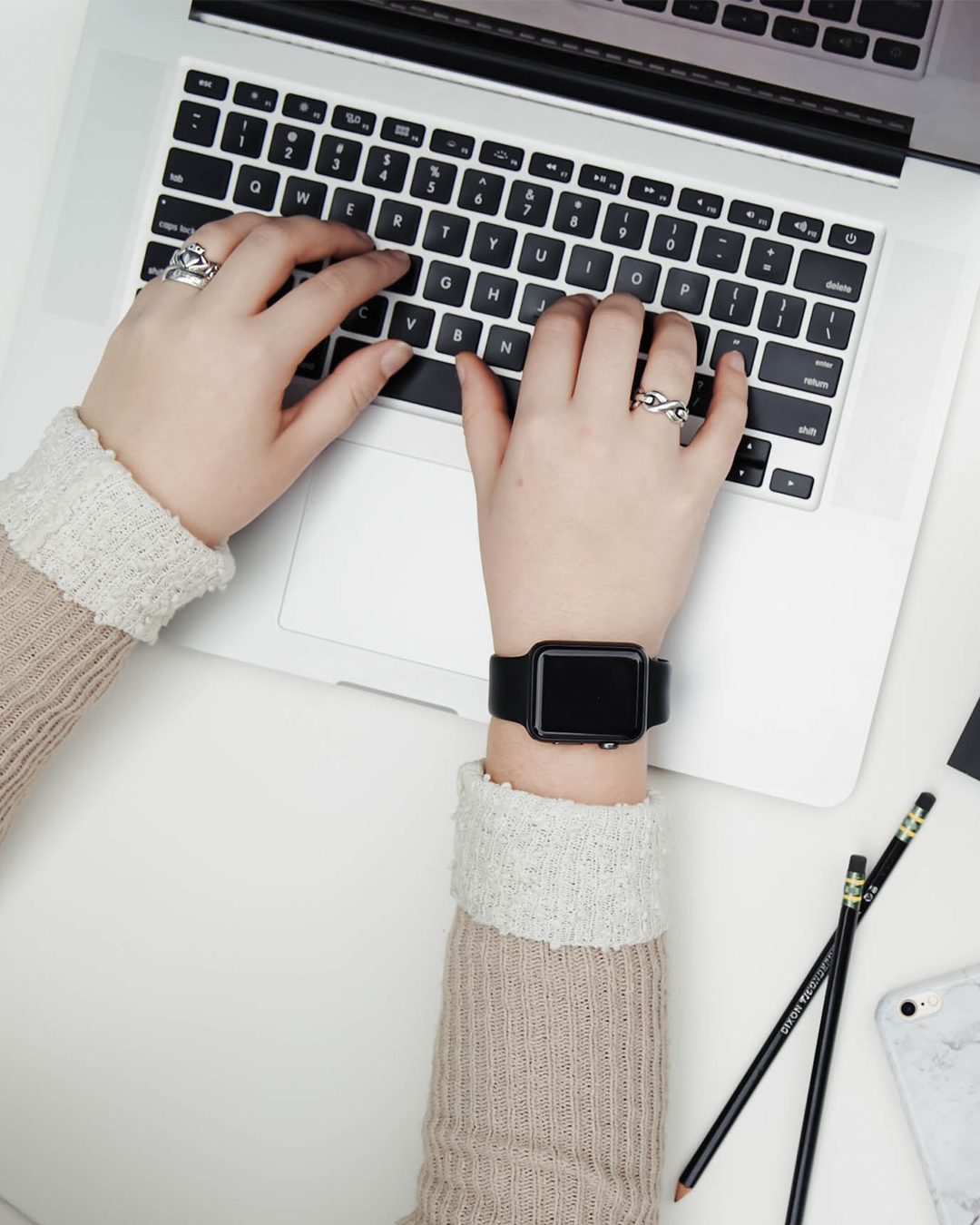 The Greater Philadelphia Film Office is Hosting a Screenwriting Competition with a $10,000 Grand Prize!

The Greater Philadelphia Film Office is Hosting a Screenwriting Competition with a $10,000 Grand Prize!

There’s no doubt that Philly has talent when it comes to creating movies and TV shows, now The Greater Philadelphia Film Office is looking for the next breakout writer.  Submissions for the “Set in Philadelphia” screenwriting challenge is now open and the prize is $10,000 and a chance to have your script seen by top professionals!

All screenswriters are invited to submit their best work. The only criteria is that the film or show must have the ability to be produced in the Greater Philadelphia Area (so basically in a city, suburb, or farmland). You’ll pretty much have to be like M. Night and stay local.  The competition has several  special categories including students, women and writers of African Diasphora. The GPF of Philly is accepting feature scripts as well as TV pilots (anywhere from 30 minutes to full hour).  A winner will be selected for each.

The early deadline is July 5th and the final is August 2nd. Winning scripts will be screened by top industry professionals and will get a write up on the GPF of Philly’s website and social media pages as well as have the awards presented at their annual production party and of course prizes go up to $10,000 cash!