The City Has Suspended Monday & Tuesday and Recycling Pick-Up This Week! - Wooder Ice 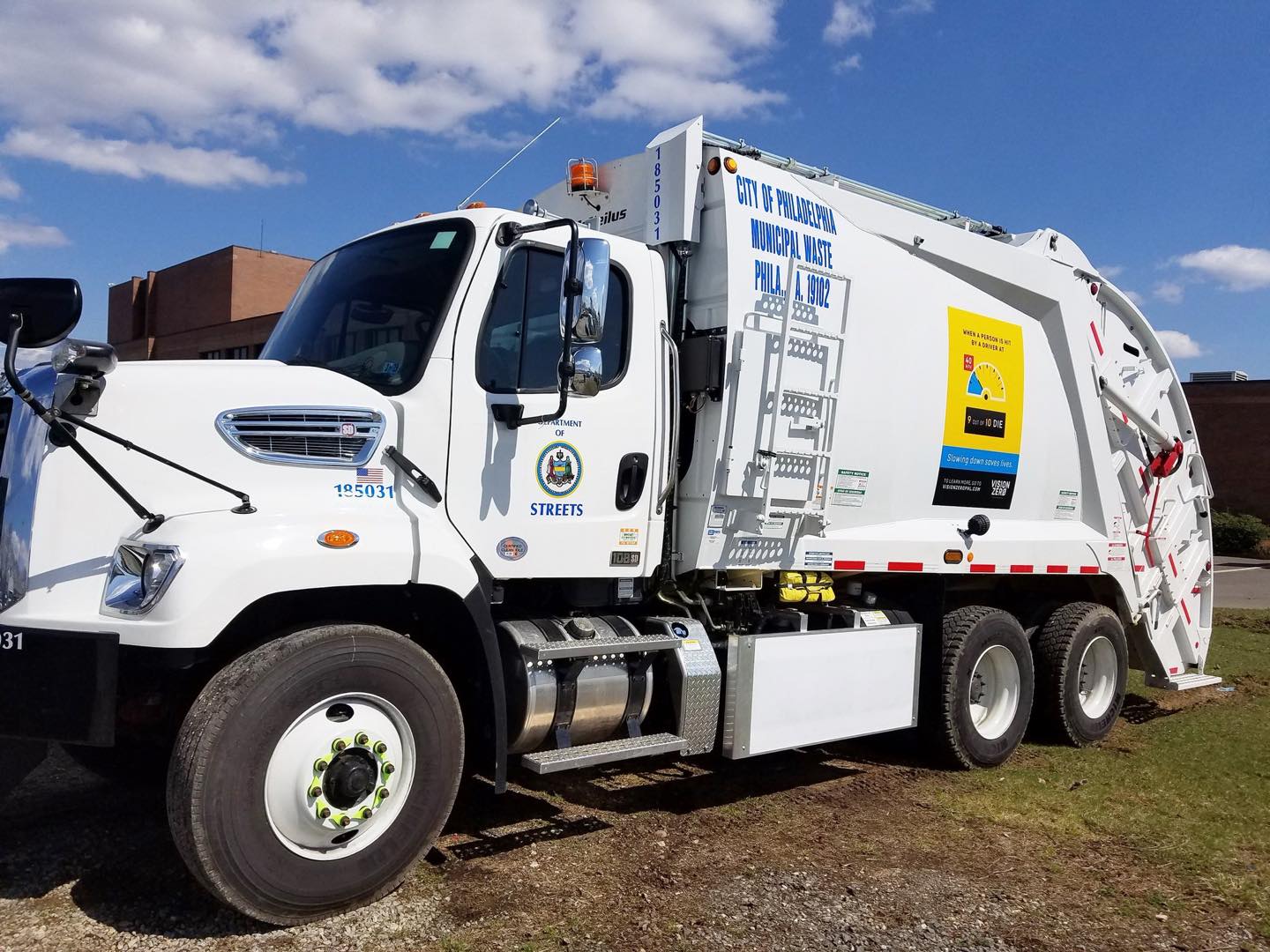 The City Has Suspended Monday & Tuesday and Recycling Pick-Up This Week!

The City Has Suspended Monday & Tuesday and Recycling Pick-Up This Week!

A spokes person for the Streets Department stated, “Recycling continues to be delayed by several days as the department is focusing the majority of its resources on trash collection to mitigate risks to health and public safety.”

The city will continue to run on a delay this week.  Officials are stating they are running on a one day delay.  However, going off of the last couple of weeks it may be even longer. Although, the city is stating that they are caught up in many sections of the city, others are still waiting for trash pick up.

In the interim, the Streets Department is urging residents who need to clear their garbage to utilize one of six Sanitation Convenience Centers.

Residents who do not want to wait for trash and recycling pick up are encouraged to utilize the six Sanitation Convenience Centers Sanitation centers operate seven days a week from 6 a.m. to 8 p.m.  See the list of locations below:

Mission Taqueria Has Taken Over the Interpark Garage to Create the Sansom Street Surf Club!
Eastern State Penitentiary Is Reopening Next Week!