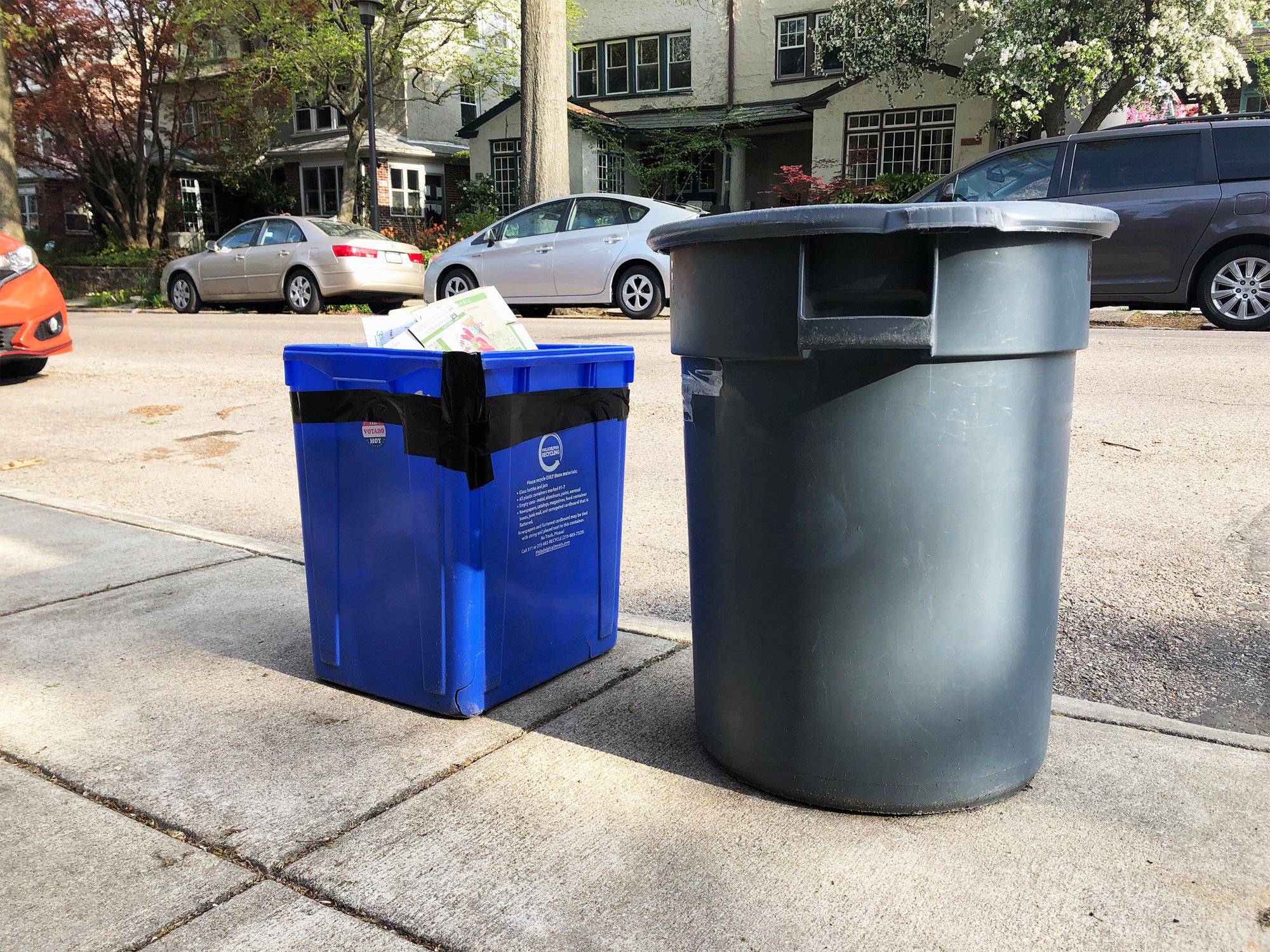 “Severe weather can cause major delays with trash and recycling collection,” states the Streets Department. Residents can expect delays for both trash and recycling.  As of now all recycling collections from Wednesday through Friday will definitely be delayed due to Hurricane Isaias. Officials are asking residents to hold their recycling for the following week. In addition the Streets Department is still playing catch-up with the trash collection.

Last week the city announced that they would hire 120 temporary sanitation works to help alleviate the trash crises that has been plaguing the city this past month.  Officials are stating that the wide-number of sanitation workers calling out sick has been their biggest Achilles heal. On the flip side the sanitation union has gone on record to state that workers are doing their best to continue service despite the lack of PPE, hazard pay and COVID-19 testing. According to the union 100 of the 1,100 sanitation workers tested positive in the last month.

Councilman Brian J. O’Neil stated that he believes that the “call-outs” are part of a strike by sanitation workers to pressure the city into giving them hazard pay.  In the meantime The Streets Department is urging any residents that want to get rid of their trash or recycling themselves, can do so at one of six Sanitation Convenience Centers.  Their hours of operation are Monday-Saturday  6 am to 8 pm.