Chazz Palminteri's One Man Show "A Bronx Tale" is Coming to the Keswick Theatre this Fall! - Wooder Ice 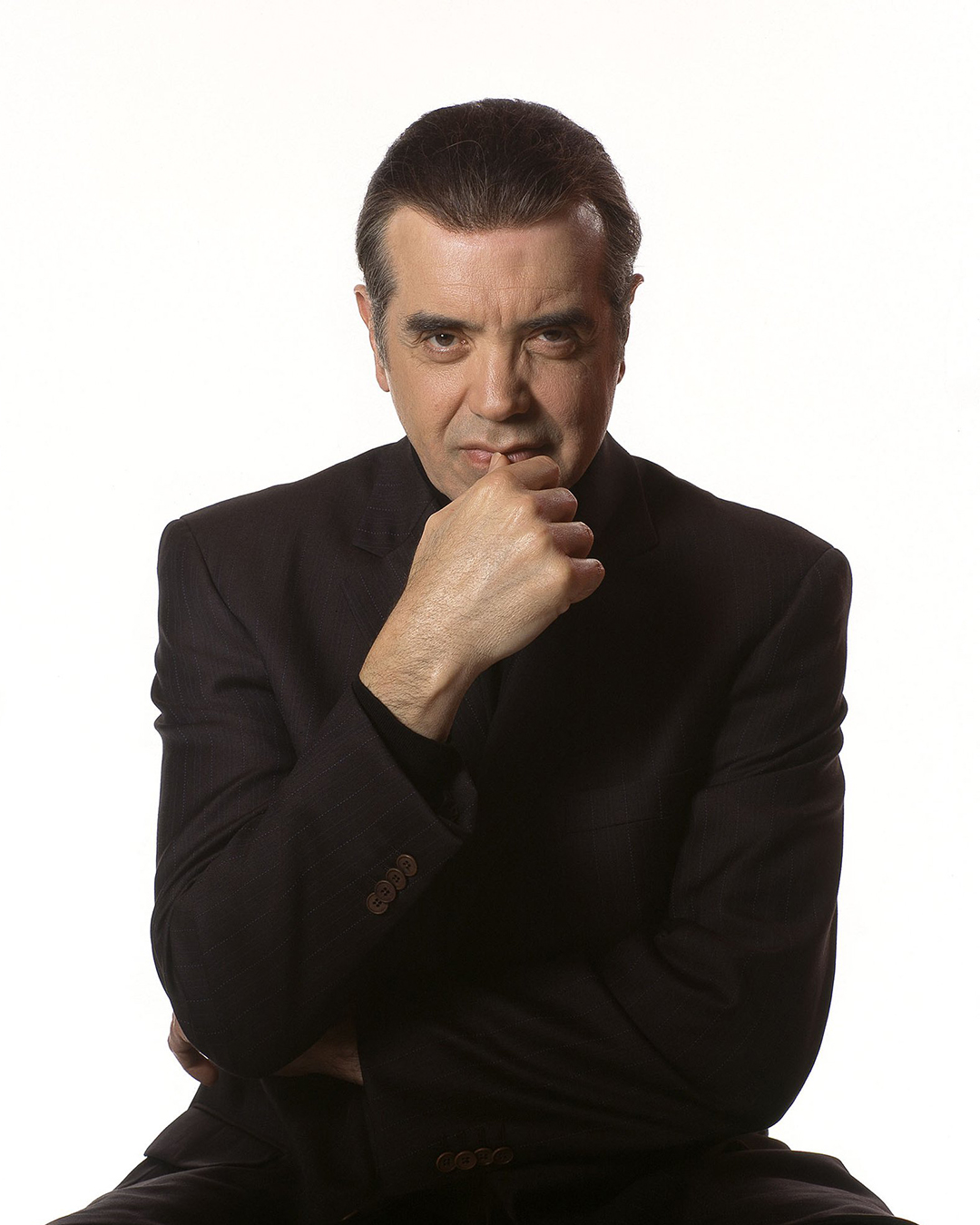 One of the most beloved films in cinema history is coming back to the Philly area in the form of a one man show.  Chazz Palminteri: A Bronx Tale which initially started off as a show then was adapted to film by Robert De Niro tells the story of 16 colorful characters in the Bronx back in the 60’s.

The show initially premiered in LA in the 80’s then went off-Broadway.  Palminteri eventually took play to Broadway in 2007 where it was nominate for an Outer Critics Circle Award for Outstanding Solo Performance. For those living under a rock and haven’t seen this masterpiece of a film, it centers around Calogero Anello who is being raised by a working class family in Bronx, NY.  Calogero or “C” eventually gets drawn into the underworld of organized crime.  Palminteri plays Sonny, a local mob boss and C’s father, Robert De Niro tries to keep his son from going off the deep-end, all the while C tests the waters of interracial dating in a time when it was a “no no.”

Now this coming of age story will be played out by Chazz himself at the Keswick Theatre in Glenside on Sunday October 10th at 7 pm.  Tickets range from $35- $85 in advance and $40-$80 at showtime.  However, we doubt there will be tickets at show time as a second show was added by popular demand.  You can purchase your tickets here.

Twitter Celebrates the $1,400 Stimmys With Hilarious “Money Bag Joe Memes”
The Cinemark University 6 Will Be Screening Stand By Me in Celebration of the Film’s 35th Anniversary!