The 2020 BlackStar Film Festival Will Go Virtual This Year With Over 80 Screenings! - Wooder Ice 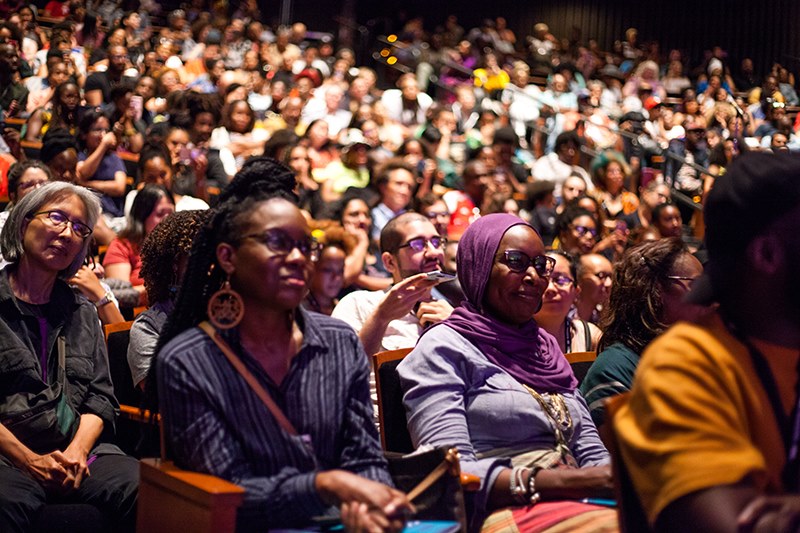 The 2020 BlackStar Film Festival Will Go Virtual This Year With Over 80 Screenings!

The 2020 BlackStar Film Festival Will Go Virtual This Year With Over 80 Screenings!

Created in 2012, “The BlackStar Film Festival is an annual celebration of the visual and storytelling traditions of the African diaspora and of global communities of color, showcasing films by Black, Brown and Indigenous people from around the world,” It’s website states. 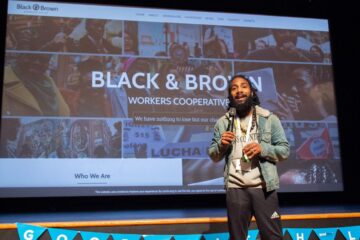 The film festival will run from August 20th through the 26th and will feature over 80 films. Each day of the festival will begin with the online show “BlackStar Live!” which will be hosted by Holmes, DJ Rich Medina and Black Thought from The Roots.  All movies will we screened on BlackStar’s website as well as their Twitch channel.  DJ Jazzy Jeff is also onboard to host a live show opening day.

If you’re thinking of watching the movies on-demand, Sorry.  All movies will be regulated to specific time slots. Organizers felt this was the best way for filmmakers to organize events around their movies.

Although the movies will be screened online, there is still a ticket gate. All access passes will run $100 and include a donation to the BlackStar Film Festival.  Single day passes will run $5.

For those that insist for a more theatrical experience, several of the BlackStar Film Festival movies will also be screened at the free drive-in movie series hosted by The Mann Center.  Click here for those dates and times.

The Mann Center is Hosting a Free Drive-In Movies Series!
Midtown Village Will Be Closing Their Streets This Weekend for Fresco Dining!