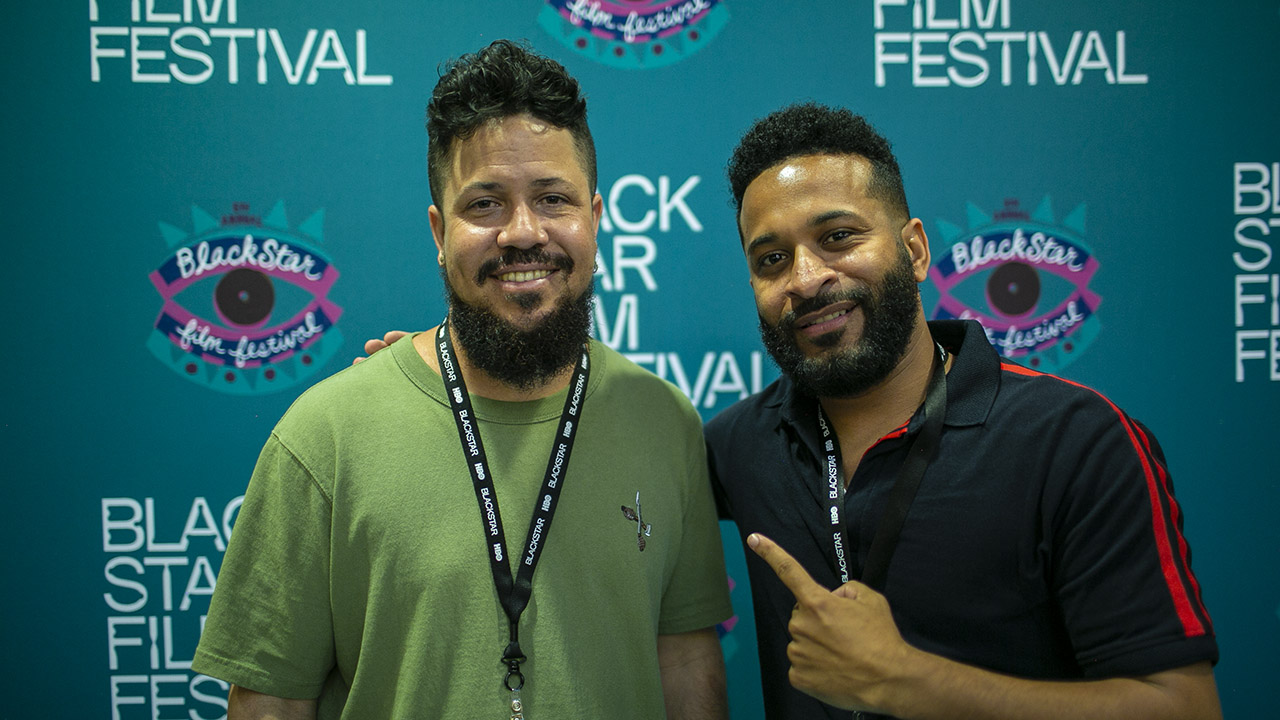 When it comes to Jamaicans gracing the big screen there seems to always be a shallow depth when it comes to character development.  Either they are weed toking Rastas,  gangsters, or caricatures (see Cool Runnings).   However, one Jamaican born writer and director is looking to alter the narrative.  The fabric of the Jamaican culture is woven with strong family values, pride, and love.  All of which grace the screen in Sprinter.

Storm Saulter just stepped up to the plate big time and hit one out of the park for Jamrock.  Backed by Hollywood powerhouse couple Will and Jada Smith, Storm was able to tell a true Jamaican tell. Under Will Smith and Jada Pinkett-Smith’s Overbrook Entertainment, the A-list duo executive produced Sprinter and helped to lock in some great talent.

The film is a classic coming-of-age story with a Caribbean twist.  Set in the world of track and field, the protagonist Akeem Sharp (played by acting newbie Dale Elliott) shows the rocky journey of a high school kid trying to hold on to his dream while his family falls apart.

You don’t have to be Jamaican or even from the Caribbean to relate to Akeem’s real world problems.  However, the tale is fresh and the perspectives are captivating. Although it was Dale Elliott’s first gig as an actor, Storm Saulter made sure to put some folks around him with some great acting chops.  In Living Color alum David Alen Gier plays Akeem’s coach and veteran actress Lorrain Toussaint plays Akeem’s distant yet close-at-heart mother.

If you’re into cinematography than you’ll be enthralled with this flick.  You can almost taste the coconut juice and smell the ocean breeze as Storm Saulter lays the beauty of Jamaica at your feet.  The color grading and shot selection keep you locked-in.  All-in-all for what is deemed an indie flick, Sprinter delivers a big movie feel.

So we caught up with Sprinter director Storm Saulter at the BlackStar Film Festival to talk about the movie and what his mind-frame was while putting it all together.  Check it out!