Terrell Owens Now Has is Own Wine "Eighty-One" - Wooder Ice 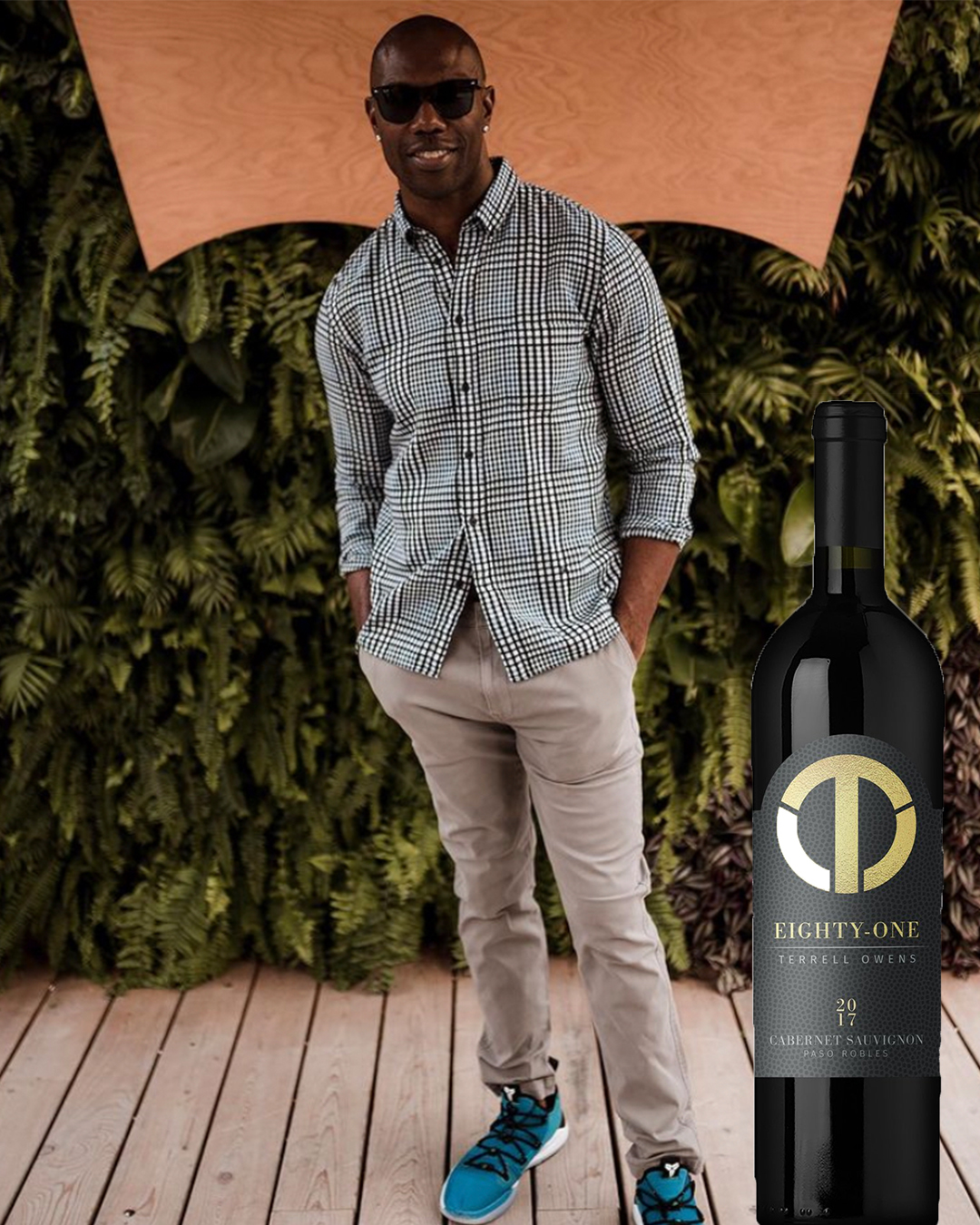 Terrell Owens Now Has is Own Wine “Eighty-One”

Terrell Owens Now Has is Own Wine “Eighty-One”

If you were tuned into Preston & Steve this past week then you would’ve heard former Eagles wideout and Hall-of-Famer Terrell Owens pitching his wine.  The Eight-One label which is a play off his old jersey number was founded with a partnership through Tommy Lasorda’s “Lasorda’s Family Wine.”

Eighty-One is a Cabernet Sauvignon that’s aged for 18 months with American and European oak.  The grapes are harvested in the vineyards located in Paso Robles, CA for all the sommeliers out there. Own’s described his wine as “ripe black cherry and cinnamon stick aromas, leading to a palate of plum preserves, dark chocolate and spicy toasted oak.”

Not much of a wine connoisseur, Owens did admit on the show that the process was difficult and an interesting experience.  Owens went on to state that the wine’s website 81vino.com was a nod to the late Kobe Bryant.  Bryant who scored 81 points was also nicknamed vino for his ability to age like wine while also playing off of his time in Italy where he learned to speak the language fluently.

Eighty-One is selling for $39 per bottle while T.O autographed bottles will run you $135.