It's Always Sunny in Philadelphia Gets Renewed for 4 Years Making it the Longest Running Live Action Sitcom! - Wooder Ice 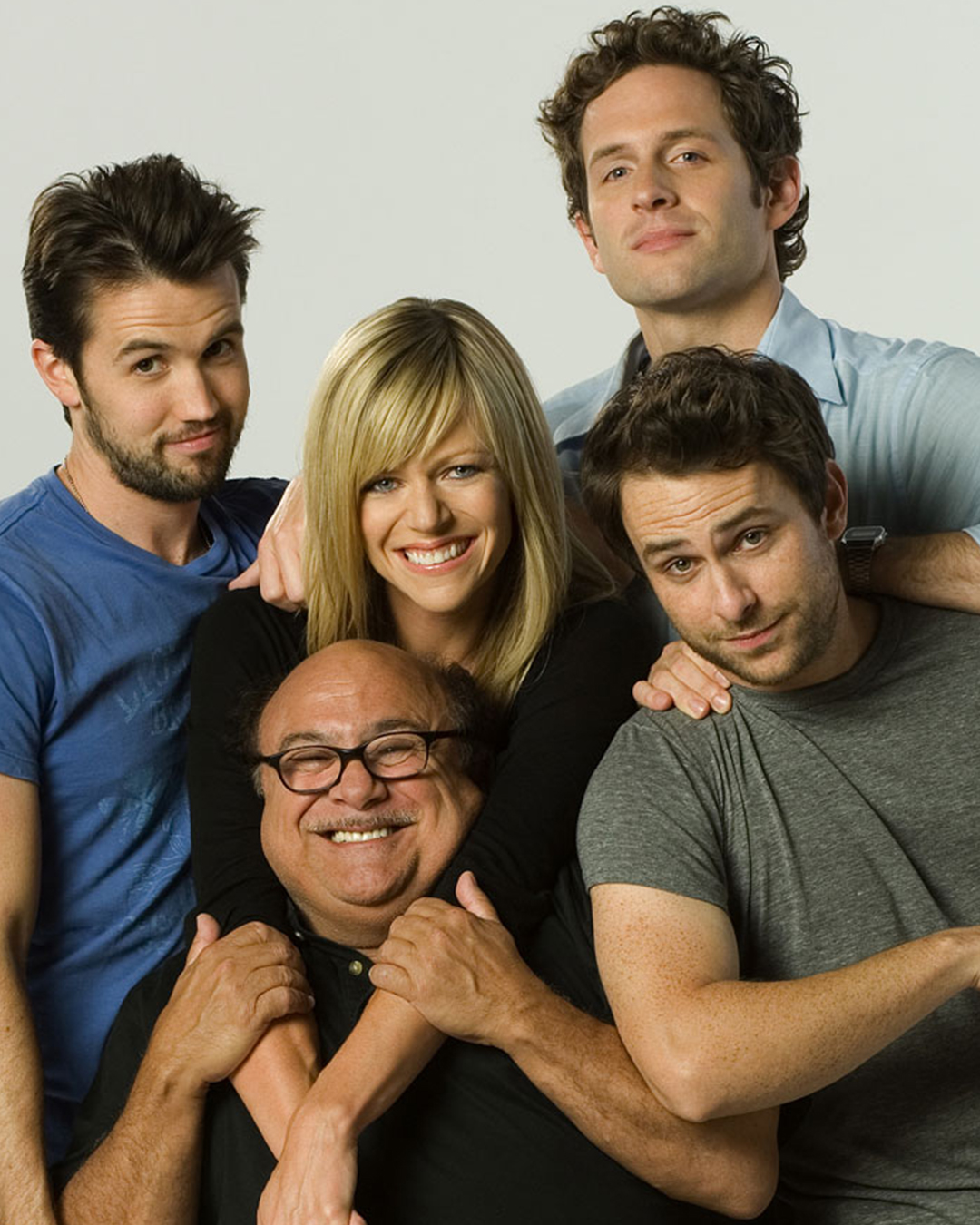 Feature Photo VIA It's Always Sunny in Philadelphia Facebook

It’s Always Sunny in Philadelphia has held a special place in the hearts of Philadelphians for 14 seasons.  Now the gang is re-uping to give us more classic moments for at least four more years.  The new deal will usher in 18 years on TV making it the longest running live action sitcom in TV history.  The previous record was held by “The Adventures of Ozzie and Harriet” which ran for 14 seasons.

It’s Always Sunny in Philadelphia was created by Rob McElhenney who developed it with Glenn Howerton. It was initially shot with a home video camera for its pilot episode..According to Entertainment Weekly the producers now plan on extending the show even beyond 18 years, until as long as they possibly can.

“For us, we just have a short checklist: Do we still enjoy it, are we still having fun, are we still stretching ourselves creatively, and is the audience still there? It seems like all those boxes keep getting checked, so we keep coming back” Rob McElhenney told Entertainment Weekly.

According to Danny Devito the fanbase continues to grow adding, “Our fanbase is growing; we have older guys, women, 11-year-old kids. If we can be like Warner Bros. cartoons, let’s do it. Throw on a Looney Tunes once and a while and see what Frank and the gang are doing.”

During its 13th season, It’s Always Sunny in Philadelphia averaged 3 million viewers per episodes across all platforms.

can I offer you four more seasons in this trying time? it’s always sunny in philadelphia has been renewed through season 18, making it the longest-running live action sitcom in TV history. pic.twitter.com/EtIbGBljrO