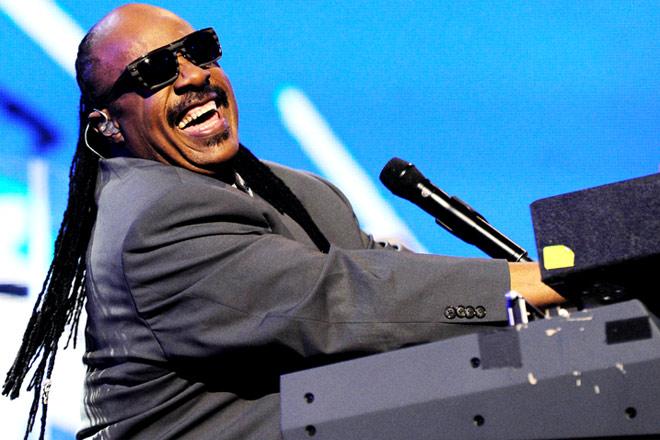 Word is spreading like wildfire.  Music legend Stevie Wonder is scheduled to have a free pop-up concert at Dilworth Park (City Hall) today at 3 pm.

According to Phillymag.com, Ike Richman of Comcast Spectacor confirmed the show this morning after rumors were swirling from Live Nation reps. It seems as though Stevie is in the middle of a pop up concert series as he is currently playing in D.C at the D.C Armory.

The concerts aren’t full fledged concerts, so don’t expect to hear all of your favorite classic jams.  Instead Stevie Wonder will play 3 songs then field question in a Q/A session.  Entitled #AWonderMoment where he will get to interact with fans. We are guessing that he is looking to put out a new project so this would be the perfect way to garner some buzz.  Will you be attending?

Fishtown, Northern Liberties & Pennsport Unite for the 2nd Annual Night Out Restaurant Week
For Those That Can’t Make it to Diner en Blanc, There’s Diner En Sweatpants & a Movie!