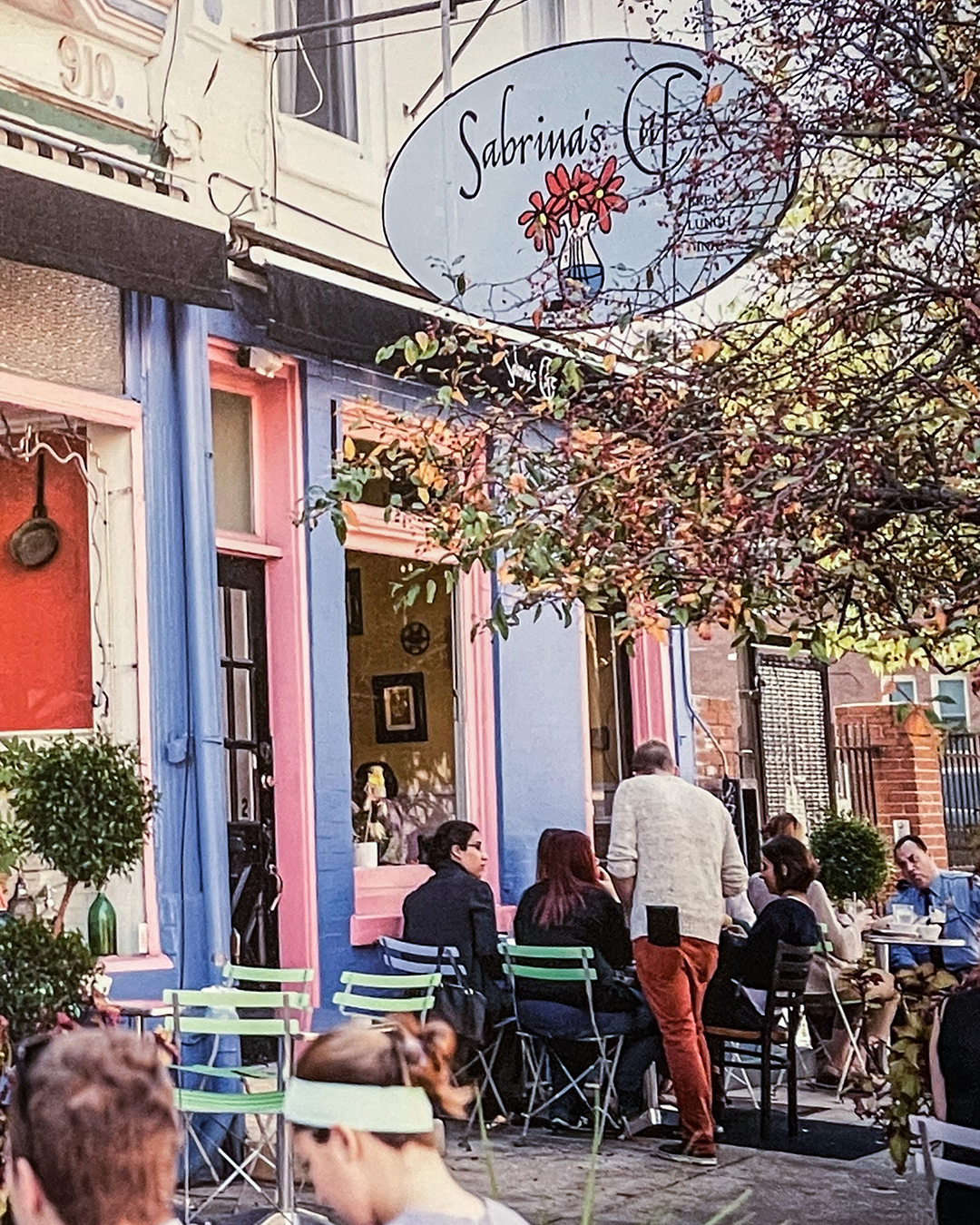 Sabrina’s Café Says Farewell to Italian Market, and Hello to Nearby Venue!

Sabrina’s Café Says Farewell to Italian Market, and Hello to Nearby Venue!

The end of an era, and the start of a new venture in South Philadelphia with Sabrina’s Café, the locally grown group of popular breakfast, lunch and brunch restaurants, closing their doors at 910 Christian St, the original Sabrina’s Café in the Italian Market neighborhood, after two decades of making a name for themselves as a staple in the community, at the end of April, with plans on soon re-locating to an expanded restaurant nearby.

Robert and Raquel De Abreu opened Sabrina’s Café in late April of 2001 in the space previously occupied by the famed Litto bakery. The De Abreu family named the new restaurant after their newborn daughter Sabrina Isabella who was born in February of 2000. Since then, the Italian Market location has garnered accolades from the likes of Philadelphia Magazine, The Philadelphia Inquirer, and Travel + Leisure, and gained such success that four additional locations have opened in Callowhill, University City, Wynnewood, and Collingswood.

“As we continue to serve Philadelphia and South Jersey at our four other locations, Christian Street will forever have a very special place in our family’s hearts,” said Co-Owner Robert De Abreu. “However, we’re not saying goodbye to South Philadelphia, we’re saying see you soon in a larger space close by.”

With the closure of 910 Christian Street, which has become a beloved institution over the past 20 years within the Philadelphia community, comes plans on expanding to a larger, more equipped, and updated venue in surrounding neighborhood in the months ahead. Stay tuned for details on the brand-new Sabrina’s Café location.

As a final farewell to the landmark adored by locals and tourists alike, as well as a continued 20th Anniversary Celebration, folks are encouraged to stop by 910 Christian Street for a complimentary serving of their delicious staple – Stuffed Challah French Toast, on Friday, April 30 from 11am – 3pm. Owners Robert and Raquel De Abreu will be present to welcome guests, assist with serving the takeaway meal, and speak with patrons of the restaurant regarding their fond memories of 910 Christian Street.

The De Abreus encourage guests to please share any special personal photos and memories taken at the Italian Market location via Instagram at @sabrinascafe for a chance to win a gift card to use at open locations.

In the meantime, while the Sabrina’s Café camp searches for larger digs nearby, fans of the 20-year-old restaurant can still enjoy at the locations below:

o   Monday through Sunday from 8am – 3pm

o   Monday through Sunday from 8am – 3pm

Candytopia at Fashion District is Back With New Private Time Slots!
Kayak & Paddle Excursions are Back at Independence Seaport Museum!