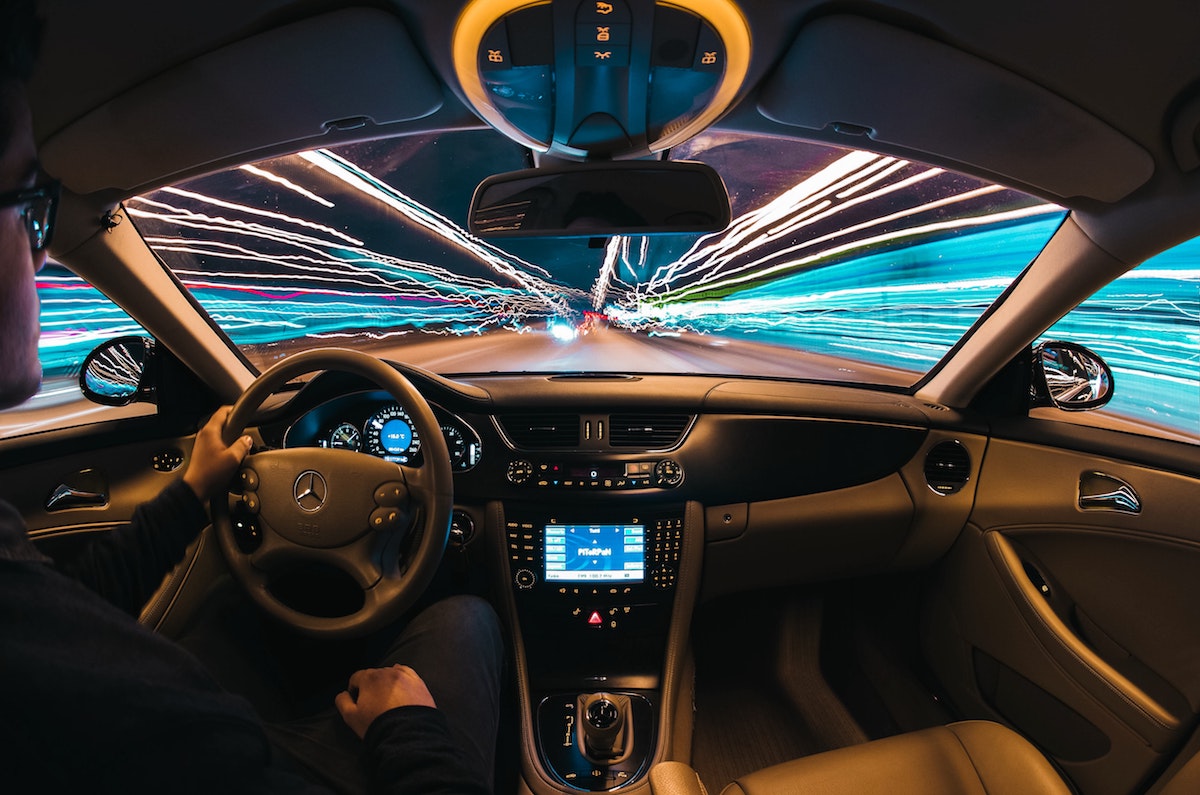 The notorious Roosevelt Boulevard is known for consistently being featured on AAA’s most dangerous intersections in Pennsylvania, might be a bit safer after this weekend.  Locally known for its speed demons, the city is hoping that “hefty fines” will keep folks from pushing the pedal to the metal.

The boulevard’s speed enforcement cameras will start fining drivers going 11 mph or over the speed limit starting Saturday August 1st.  Fines will range from $100-$150 however, points will not be added to driver’s records.  The breakdown will be:

The installations began way back in January but due to the pandemic construction was temporarily halted causing the delay in the launch.  Mayor Kenney weighed in on the speed cameras stating, “Traffic deaths in Philadelphia are preventable and never acceptable. Adding automated speed cameras on the Boulevard is one of the most effective steps that we can take to eliminate traffic deaths. With the installation of these cameras, we continue to make progress on our Vision Zero efforts to eliminate traffic fatalities in Philadelphia by 2030.

The New Tequila Bar “Añejo” Is Now Open at The Piazza in Northern Liberties!
Penn Students Will be Required to Take 2 COVID-19 Tests Before the Start of the Fall Semester!