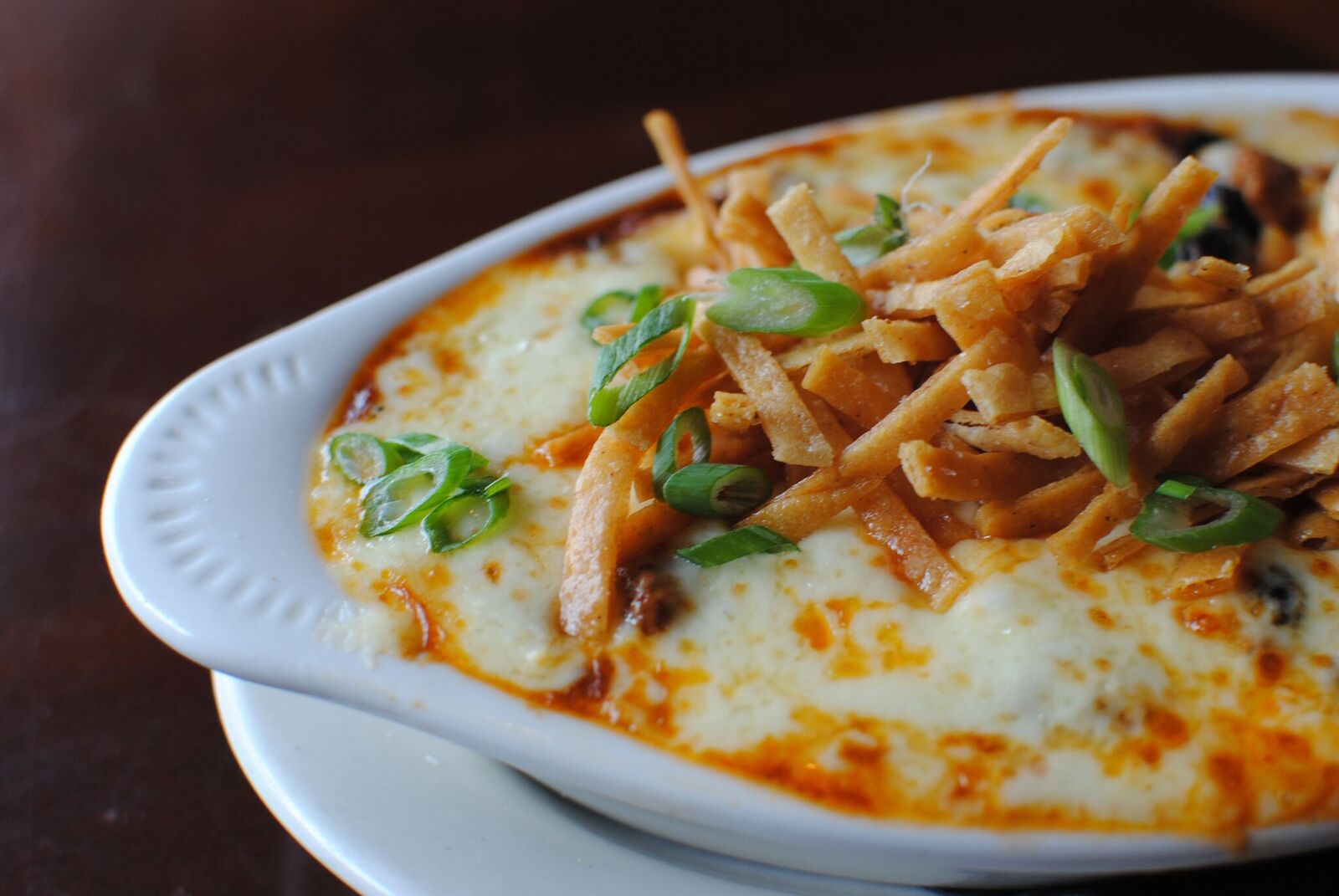 Ring the Alarm! TAPROOM ON 19TH’s 3RD ANNUAL CHILI CHALLENGE is Coming Up!

Taproom on 19th (2400 S. 19th, Philadelphia) heats things up this winter with the return of their 3rd Annual Chili Challenge on Sunday, December 4, 2016 from 5:00pm to 8:00pm. Twenty local chefs and cooks will participate in an epic South Philadelphia chili throwdown. Admission is free for competitors and guests. Samples are free. All additional food and drink are pay-as-you-go. Guests must be 21 or older to drink.

The 20 contenders will bring in their homemade chili to Taproom on 19th to be tasted and rated by local foodies and compete Best Chili title. The grand prize winner will receive a special price plus of course bragging rights. Judges include Drew Lazor, a Philadelphia food writer and professional chili judge, Fidel Gastro, a Philadelphia food writer, blogger and undercover rocker, Louis Marchesani of the Gin Canaries, Danya Henninger from Billy Penn and Will Lindsay from Stockyard.

Attendees can sample 20 different chilis, free of charge, and take advantage of Taproom on 19th’s beer and drink specials all night, as well as other surprises to come. Some notable names of contestants include Cat Downs (who won in the first year), Georgeann Emma Leaming from Samwich, Anthony Pasceri from The Pineville Tavern, Shaun Carney and Stefanie Carney from  Dawson Street Pub, the team from El Camino Real Philadelphia and the team from Baril Philly. Others to be announced.


THE STORY BEHIND TAPROOM ON 19TH

What happens when two longtime friends from Central Jersey become disillusioned with their respective careers, and decide to follow their shared passion for good food and drink?

In 2012, after 25+ years in the printing business, Pete Fry decided he had had enough and needed to do something that he actually loved as opposed to just paying the bills. A quick call to good friend Michael Strauss consisting mainly of “hey, so I hate my job, want to open a bar?” and they were on their way, with Strauss leaving behind his career in commercial real estate.

With no specific locale in mind, and after checking out several locations, they homed in on the current 19th the solid neighborhood, and the good bones of the tavern that was there at the time. With Strauss being the driving force behind the overall food style and Fry putting his extensive knowledge of craft beer into play, they brought on some of Philadelphia’s best young talent. Taproom on 19th opened in its current format on November 8, 2013.

Continue Reading
You may also like...
Related Topics:chili challenge, taproom on 19th