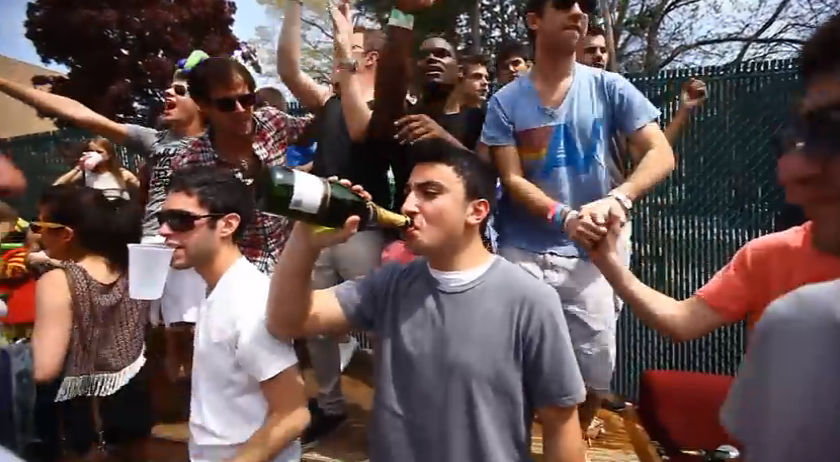 While notorious party schools such as Miami, Arizona, and Wisconsin made their usual appearance, Playboy’s list has many outsiders scratching their head.  For anyone wondering exactly how Playboy determines who reigns supreme, according to them rankings were based on “access to nightlife and musical events, and creativity when planning social gatherings.” In addition data was used from the National Center for Education Statistics, U.S Economics Census, and the NCAA.