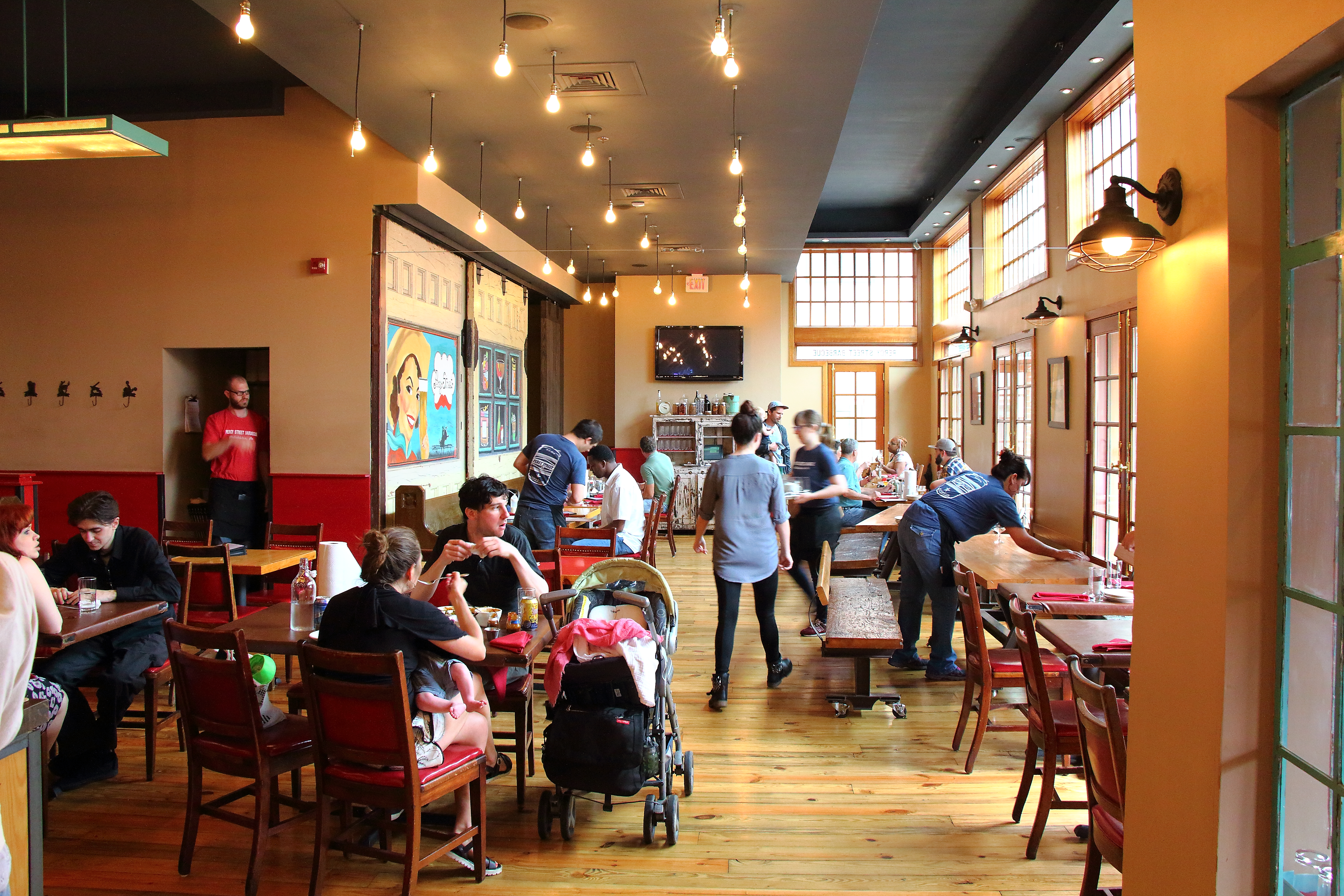 Hoppy homegrown behemoth Philly Beer Week is back for another ten days of excess, Friday, May 29 through Sunday, June 7. Percy Street Barbecue (900 South Street) is celebrating in style with $3 Mystery Beers, $3 Local Cans and Pigs in Space, our fourth (and last ever) mechanical animal party. 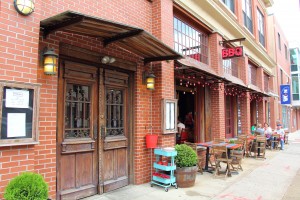 “Local brewers are essential to Philly’s reputation as a great beer city,” says Erin O’Shea, Percy Street Barbecue chef and co-owner. “We always have over 140 canned craft beers available, but during Beer Week, we’re offering $3 local cans to put the spotlight on the world-class job our Pennsylvania brewers are doing.”

To make sure local brewers get maximum shine, Percy Street will be offering $3 local craft cans all Beer Week long, all the time, from Friday, May 29 through Sunday, June 7, including cans from Stoudt’s Brewery, Troeg’s Brewing Company, Round Guys Brewing, Sly Fox Beer and Neshaminy Creek Brewing Company. Click here to see the full list of beers offered for $3 during Beer Week.

“It’s a little-known fact* that Ben Franklin invented a mechanical donkey over 200 years ago,” shares O’Shea. “Every year for Philly Beer Week, we’ve tested the skills of our patrons on a mechanical bull, shark, surfboard, and now, finally, after an exhaustive search; our totem animal: the pig.”  *Not actually a fact
On Thursday, June 4, Percy Street will host Pigs In Space, a festival of smoky pork treats, Oskar Blues brews, and one-handed flailing upon the back of a motorized boar.  The festivities commence at 5pm with the ignition of the Mechanical Pig, free for all guests to try out their rodeo skills. Put together a mission of fellow adventurers to compete for the annual, and final, Championship Trophy.

Chef O’Shea will be offering up a menu of porcine bites, like Pork Pancake Roll-Ups, Crispy Pig Fritters, Boar & Bean Fries, Pulled Pork Terrestrial Tacos, Pig-n-Galaxy Grits and Solar Sausage Sliders. Oskar Blues will be featuring a variety of their canned offerings at stellar prices – stay tuned for the complete list. Because the only thing better than riding a mechanical pig is doing so in costume, intergalactic attire is suggested. May the Pork Be With You in your Beer Week voyage.