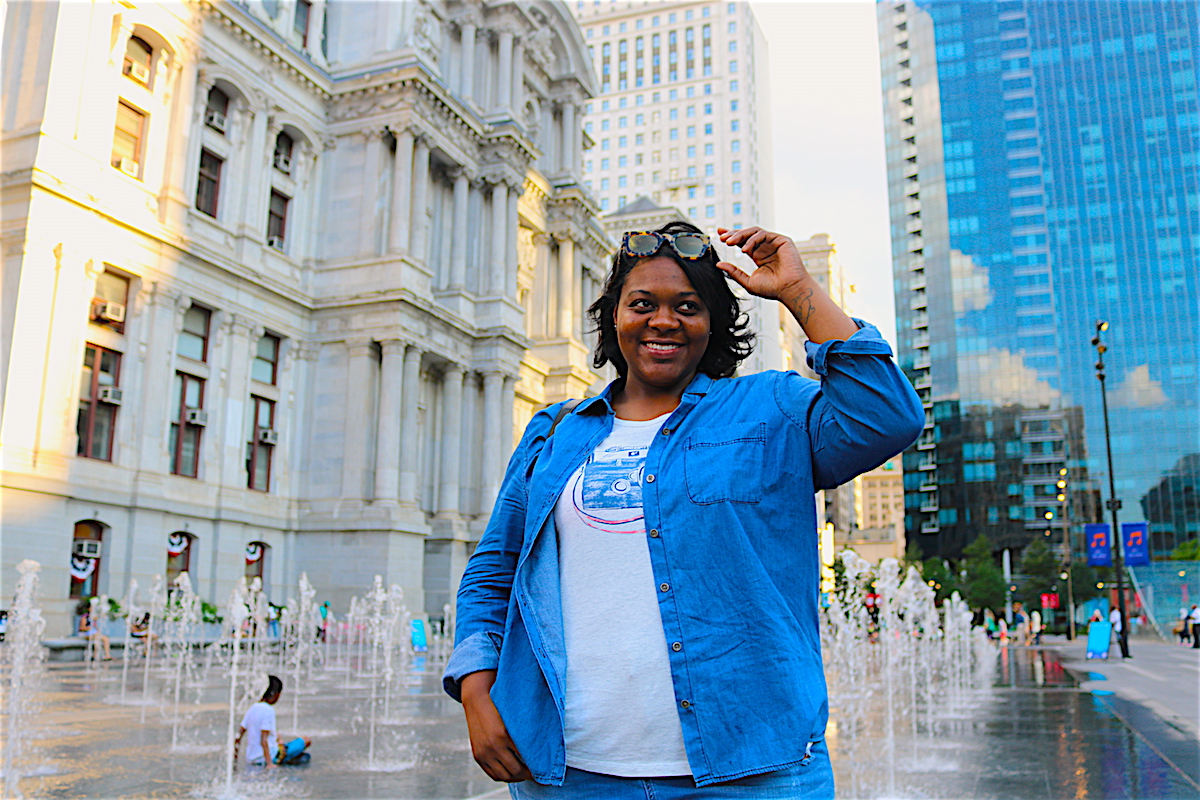 We live in a day and age where smartphones capture crisp images and social media platforms provide a digital art gallery of sorts.  No wonder why more and more people have taken an interest in photography. Finding cool new angles and editing apps has created a quest to get more likes and shares.  Those who look to take it to the next level shell out tons of cash for DSLR cameras and pricey lenses.  However, no matter how much you spend on equipment there’s no price tag on having a good eye and a ability to produce jaw dropping images.  Meet Philly’s own Amurri Lauren.  A native of north Philadelphia, Amurri has made a name for herself in the world of street photography as well as celebrity pics.

If her name doesn’t immediately ring a bell, there’s an extremely high chance you’ve seen her work.  Odds are you even double tapped one of her countless pics that have been reposted by the likes of Floyd Mayweather, Ashanti, Beyonce and Drake just to name a few.  Reluctant to rattle off the litany of A-list celebrities that given her photo cred, Amurri enjoys her anonymity behind the lens and lets the images tell her story. 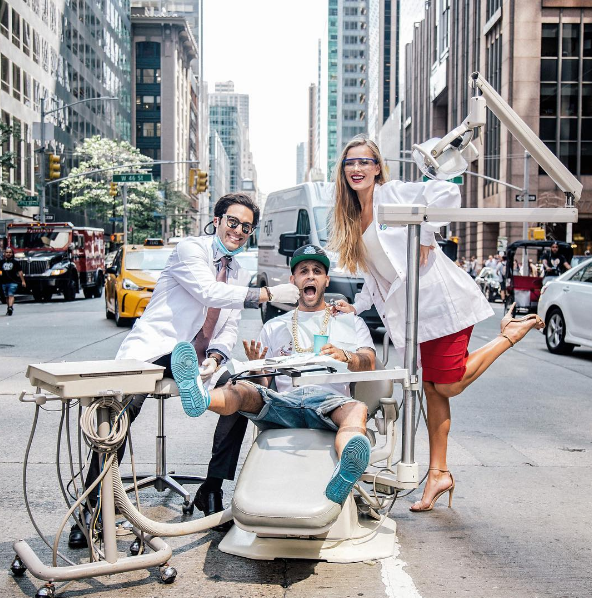 Perhaps her most riveting story telling comes in the form of some of the most daring street photography we’ve seen to date. On any given day Amurri Lauren will travel to New York where she links up with celebrity Jeweler Mr. Flawless.  This dynamic marketing duo are known to shut down the hustling and bustling 6th Avenue with some of the wildest props and staging you can think of.  Everything from an impromptu dentist office, a table tennis match with Usher, race cars burning rubber, a men’s restroom, camping with Victor Cruz and countless other shoots have been attributed to Amurri.  This all goes down with no permits or street closures.  Just pure and unadulterated guerilla marketing that has led to endorsement deals from global companies such as Nike and Ace of Spades champagne.

In fact their shoots have become so popular that celebrities are going out of their way to join in on the fun. “Usually when the light turns red at the opposite corner, we get in position and start shooting.  It’s real quick but we are still shooting when the cars are coming,” Amurri describes the process.  So who is the mastermind behind these internet breaking images? Amurri Lauren is quick to give credit where it’s due stating, “He (Mr. Flawless) had some ideas prior. I can’t exactly pinpoint who came up with it but I will give him that credit. But when it comes to different ideas it’s a collective.” 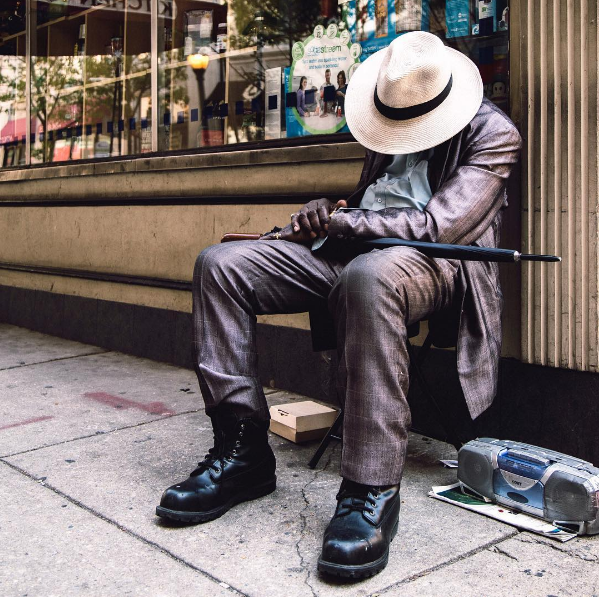 However, New York isn’t the only place Amurri Lauren is making waves.  Here in her hometown of Philadelphia she has been producing some of the best street images on the gram.  Shying away from over produced studio photography, Amurri prefers the gritty and stark images that naturally occur. “I would describe my work as ‘street clean.’ Very clean, strong images.  Very gritty, very involved with my surroundings and where I am. I am not a studio person. I don’t play with too many lights and all of that.  I like to shoot things as they are. I like to capture that moment and capture that essence of what exactly the subject is.”

Being the savvy branding maverick that she is, Amurri Lauren has her sights set on other avenues to display her work.  Currently in the works to produce her first book, she flashed an ear-to-ear grin and simply states “it’s going to be really nice.”  Although not yet scheduled, Amurri is also working on a show in New York which we anticipate will attract some notable names. There was even talks off camera of her aspirations to produce a feature film.  Either way Amurri Lauren has already established herself as the real deal with it comes to photography.  She is literally turning the negatives in Philly into positives.