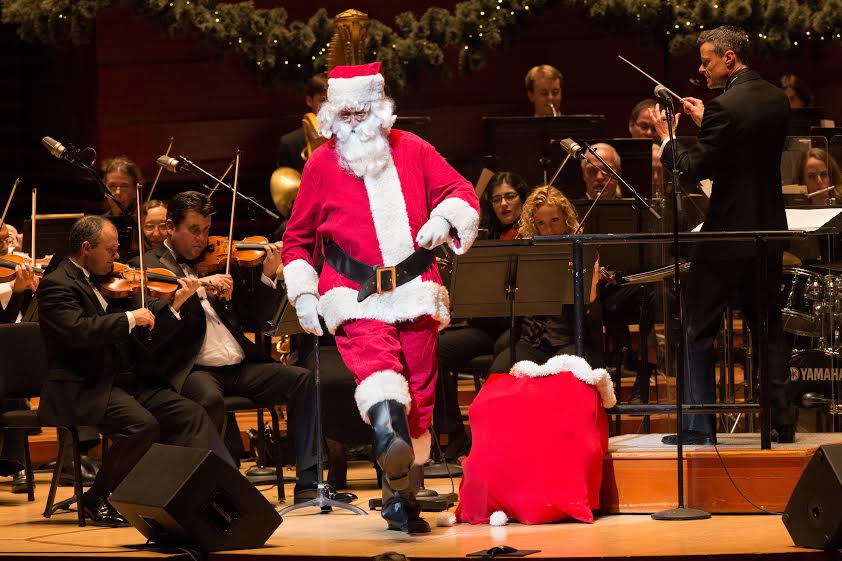 When The Philly POPS® premieres the 2014 Christmas Spectacular concert series, the audience will be filled with first responders and members of the military. At this first annual I’ll Be Home for Christmas Spectacular – A Salute to the Military and First Responders, The Philly POPS will provide 2,000 tickets through the Liberty USO and the City of Philadelphia Fire & Police departments as a thank you to the people who support us all year long. The concert will be held on December 5, 2014, at 8 p.m. at The Kimmel Center. 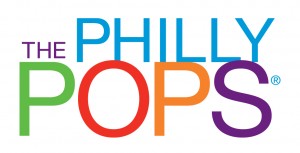 Philly POPS President Frank Giordano is thrilled to make this personal dream come true and to have so much corporate and individual support joining The Philly POPS to make this a reality. “At each Christmas concert, we recognize our military, and last year, I realized that we need to have them here, in our audience, to enjoy this incredible music. The military and first responders, who are members of the Philadelphia Police and Fire Departments, deserve to be recognized for putting their lives on the line. It’s my pleasure to distribute tickets through the cooperation of several partners including Joseph Brooks, President of Liberty USO, Police Commissioner Charles Ramsey, outgoing Fire Commissioner Lloyd Ayers, and incoming Fire Commissioner Derrick Sawyer. They will see that deserving members of the military and the police and fire departments are invited. This entire effort has been made possible through the support of corporations, foundations, and individuals who share our deep appreciation for all these altruistic people, who are the backbone of our nation.”

The guest conductor of the Christmas Spectacular series is Britain’s celebrated American-born conductor David Charles Abell, who is back by popular demand. The POPS’ exceptional musicians present beloved seasonal tunes in a rousing program guaranteed to please young and old. Each concert features three spectacular choirs — Philadelphia Boys Choir, the African Episcopal Church of St. Thomas Gospel Choir, and the POPS Festival Chorus — as well as the ever-popular audience singalong. For the 2014 Christmas Spectacular series, The Philly POPS is pleased to welcome acclaimed singer/actor Hugh Panaro, Broadway’s beloved Phantom of the Opera. Both of these amazing performers have a connection to Philadelphia: Panaro is a Philly native, and Abell spent much of his youth here, as well.

The Philly POPS experienced record-breaking success during its 2013-2014 Season, and audiences have been raving about the new energy of The Philly POPS and the talent and warm personality of Maestro Michael Krajewski, music director and conductor. Krajewski is a much sought-after conductor who has appeared with symphonies throughout the United States, Canada and around the world. He holds additional posts as Principal Pops Conductor with the Atlanta, Houston and Jacksonville Symphony Orchestras. The Philly POPS, presented by Encore Series, Inc., is the largest stand-alone POPS orchestra in America, performing in Verizon Hall at The Kimmel Center for the Performing Arts, 300 S. Broad Street in Philadelphia, and around the tri-state region. They are proud to have had record-breaking ticket sales for a three-concert series held in Verizon Hall at The Kimmel Center.

Tickets for the December 5th I’ll Be Home For Christmas Spectacular will not be available to the general public. This concert is by invitation only for our military and first responders through the Liberty USO and the City of Philadelphia Fire and Police departments.