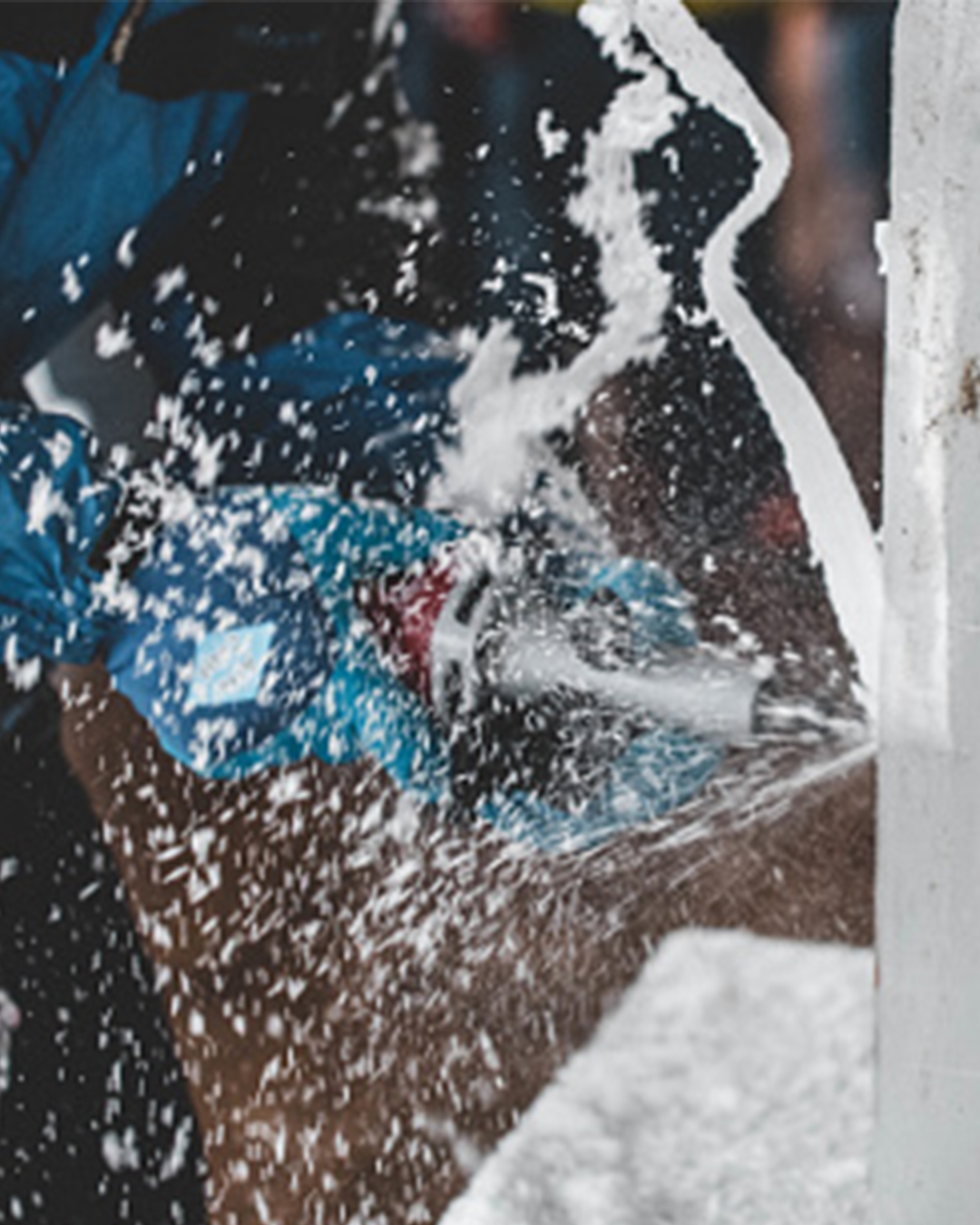 To celebrate the final days of the winter season at Dilworth Park, Center City District has partnered with Ice Sculpture Philly and the Philly POPS to host a one-night-only pop-up event at the Wintergarden on the Greenfield Lawn presented by TD Bank. On Saturday, February 19 from 5:30-7 p.m., pianist Lonell Johnson will serenade guests of all ages while playing on a full-size baby grand piano made entirely from ice. Attendance will be free for everyone.

The evening’s performance will be a nod to the POPS’ Dancin’ in the Streets: The Music of Motown. The setlist includes hits from Michael Jackson, Marvin Gaye, Ray Charles and Diana Ross.

A Washington, D.C. native, pianist Lonell Johnson impresses audiences with his passion for performing. Johnson first discovered his love of music at the age of six. He studied piano throughout his childhood and is currently a student at the University of the Arts. Johnson is a part of two bands, including The Chronicles and the Phalanx Project. Johnson and his bands perform regularly at Philadelphia venues such as Time and Chris’ Jazz Café. Beyond performing, Johnson has worked at The Philly POPS since 2019, assisting the production team as a co-op student, as well as performing in the Kimmel Cultural Campus lobby before POPS performances.

While the Wintergarden will stay up through April 3, the Rothman Orthopaedics Ice Rink and Cabin will close on Sunday, February 27. Visitors can take some time before and after the performance to visit the rink and cabin one last time before the season ends! Everyone is encouraged to stop by earlier in the day to watch Ice Sculpture Philly artists construct the ice piano.

Attention Filmmakers, Submissions Are Now Open For The 31st Philadelphia Film Festival Happening Next Fall
A “Food For Thought” Event Will Dissect Kanye’s Catalogue Over a Three Course Meal