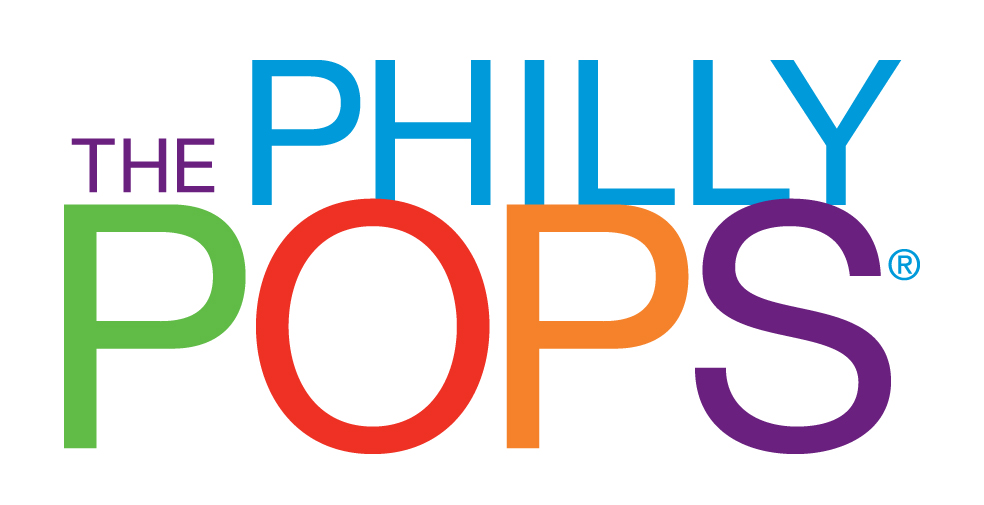 The Philly POPS launches its 36th season with the sound of the 70’s, highlighting the electrifying music of ABBA, known worldwide through the successful Broadway musical Mamma Mia!. Also included on the program will be disco hits and music of Carole King, Paul Simon and John Denver. On Friday October 17 (8 p.m.), Saturday, October 18 (3 p.m.) and Sunday, October 19 (3 p.m.), the Era of Abba will be conducted by Music Director Michael Krajewski and feature the internationally renowned vocal ensemble Rajaton from Finland. 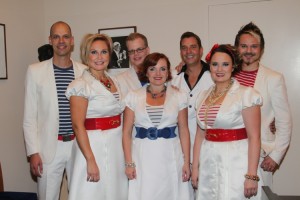 POPS is now in its 36th Season!

Rajaton is the world renowned Finnish acapella ensemble founded in Helsinki in 1997. The group’s name, meaning “boundless”, is a perfect fit for this group of six who, as their name states, know no bounds. They are a bona fide pop phenomenon, successfully bridging the gap that often exists between classical and mainstream convention on the world stage. While Rajaton performs primarily in Finland they have toured 25 other countries as well. They have released 12 albums since 2000, eight of them reaching gold record status, one reaching platinum (Rajaton Sings ABBA with Lahti Symphony Orchestra), and their most successful reaching double platinum (Jouluyo). Both their talent and accomplishments make them a phenomenon on the world stage.

Krajewski looks forward to the new season and shares his enthusiasm for this program. He said, “I’m excited about launching my second season with The Philly POPS and I hope it will be even better than last year. Philadelphia has welcomed my wife Darcy and me so warmly, we are both excited about this year.” Philly POPS audiences appreciate Krajewski’s refreshing programming, and he describes how this concert was developed. He continued, “When I think of the 70’s I think of ABBA, whose music has always been popular and really exploded in the hit Broadway show Mamma Mia!. Knowing of the vocal group Rajaton, whose specialty is singing their music, I thought it would be fun to turn the first concert of the 2014-15 season into music of that era. In addition to ABBA, we’ll play the music of John Denver, Carole King and many more wonderful artists of the 70’s. We wanted the cream of the crop and that’s what we’ll be presenting in this program.”

Swedish rock group ABBA became one of the most commercially successful acts in the history of popular music when they topped the charts worldwide from 1975 to 1982. In 1999 the musical Mamma Mia!, based on ABBA’s music, gave ABBA a resurgence with the album ABBA Gold. Inducted into the Rock and Roll Hall of Fame on March 15, 2010, ABBA has sold over 380 million albums worldwide making them one of the best-selling artists of all time.

The Philly POPS will follow Era of ABBA with Christmas Spectacular from December 5 to 20, 2014, highlighted by the inaugural sold-out premiere on December 5th called I’ll Be Home for Christmas Spectacular … A Salute to the Military and First Responders, where over 2,000 tickets are being gifted to members of the military through the USO and members of the Philadelphia Police and Fire Departments. The concerts in 2015 will be packed with entertainment with Classic Soul from February 6 through 8, 2015, American Song Book: Then and Now from March 13 through 15, 2015, Epic Hollywood Soundtracks from April 10 through 12, 2015, and Legends of Rock from May 15 through 17, 2015.