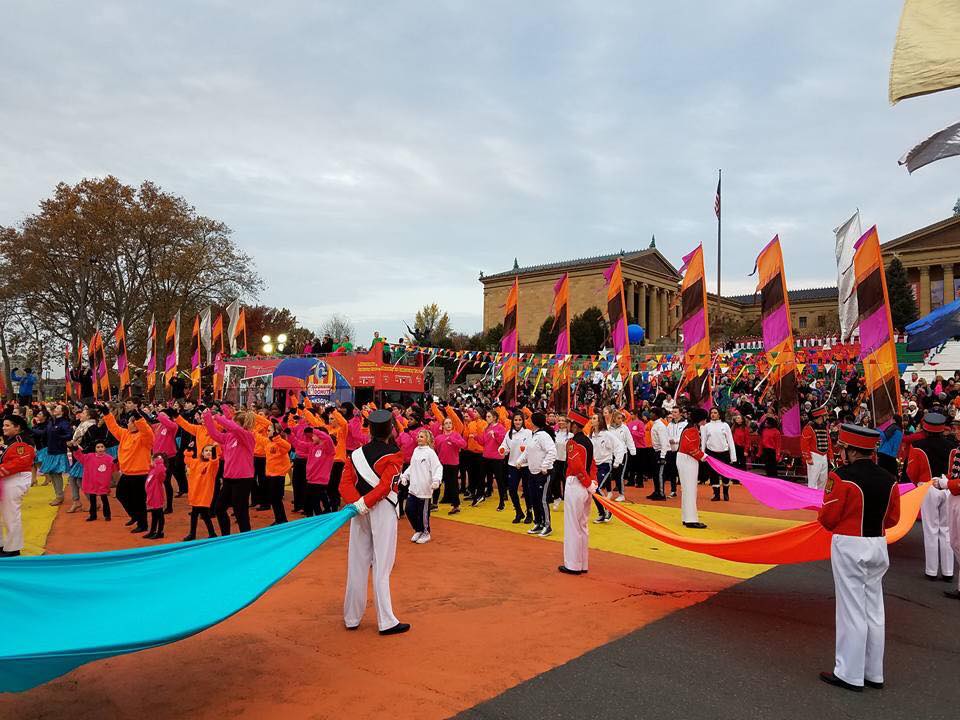 Thats right every parade from Thanksgiving Day Parade, Mummers, Puerto Rican Day Parade as well as events such as the Broad Street Run and Philadelphia Marathon have all been axed. The Broad Street run which was slated for May had been pushed back to October but now this year’s run has been canceled.  This is definitely a tough blow for all those that have been training for the annual event.

Mobile “Pizza Jawn” Is Now Setting Up Shop in Manayunk!
The Navy Yard Will Host “The Parking Lot Social” a Mix of Concerts, Drive-In Movies and Car Karaoke!