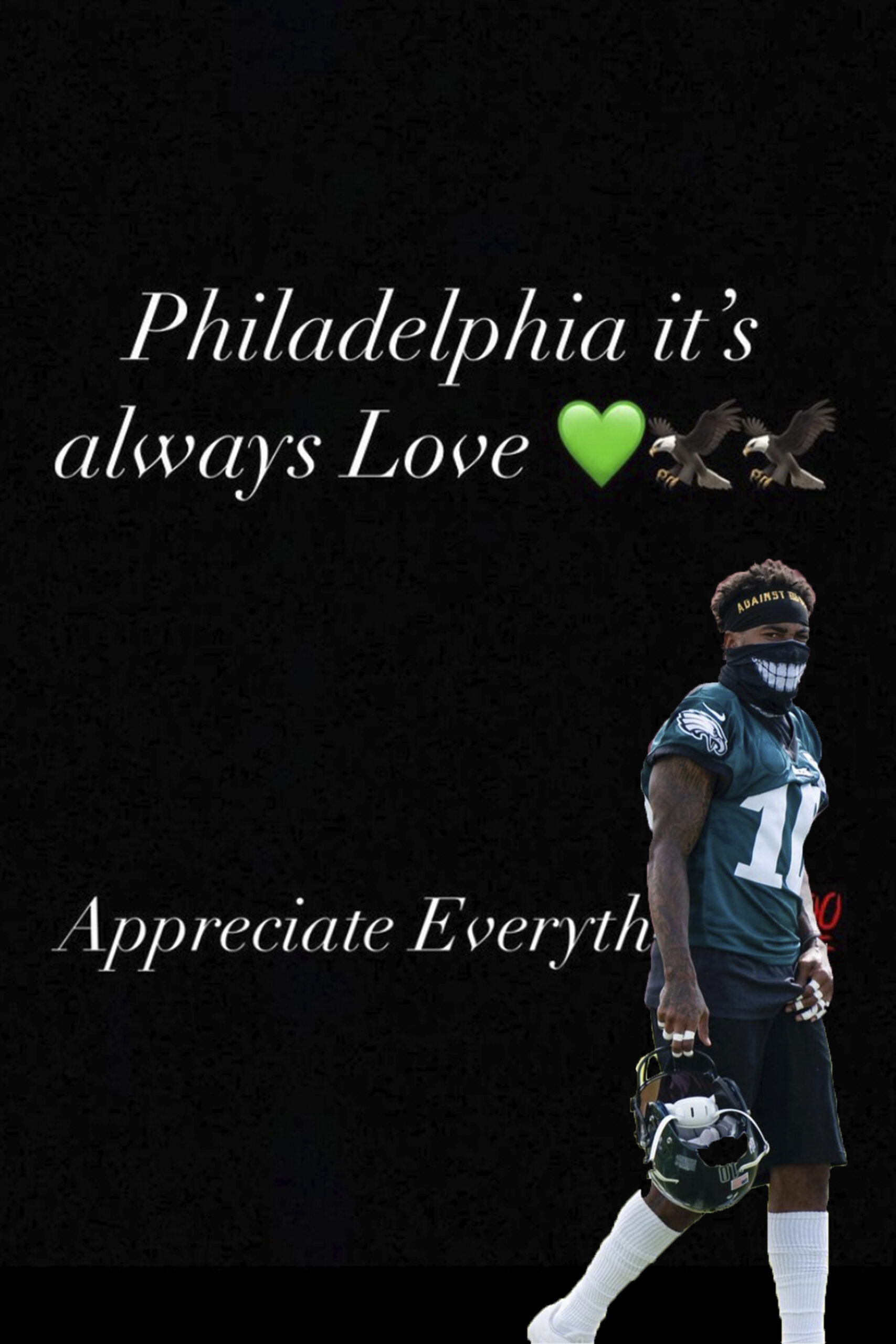 Just a day after Carson Wentz was shipped to Indy, the Eagles have told Djax to pack his bags as well.  The Eagles veteran who was on his second stint was released.  Desean’s departure now frees up $4.8 million in cap space.

Drafted in 2008, Desean made an impact from the gate but was ultimately released during the Chip Kelly era.  Jackson who will forever be cemented as an Eagles legend had many key moments in midnight green but perhaps none greeter than his Miracle at the Meadowlands punt return to beat the giants.

Jackson posted to IG that he was looking forward to the next chapter and that “it’s always love.” Philadelphia will have $33.8 million in dead-cap space due to the Wentz trade, the largest single dead-cap hit in NFL history.

Carson Wentz Gets Traded to The Colts!
Philly Sports Teams Will Now Allow Fans to Attend Games
To Top
Get the Coolest Philly Events & News Emailed to you Every Week!