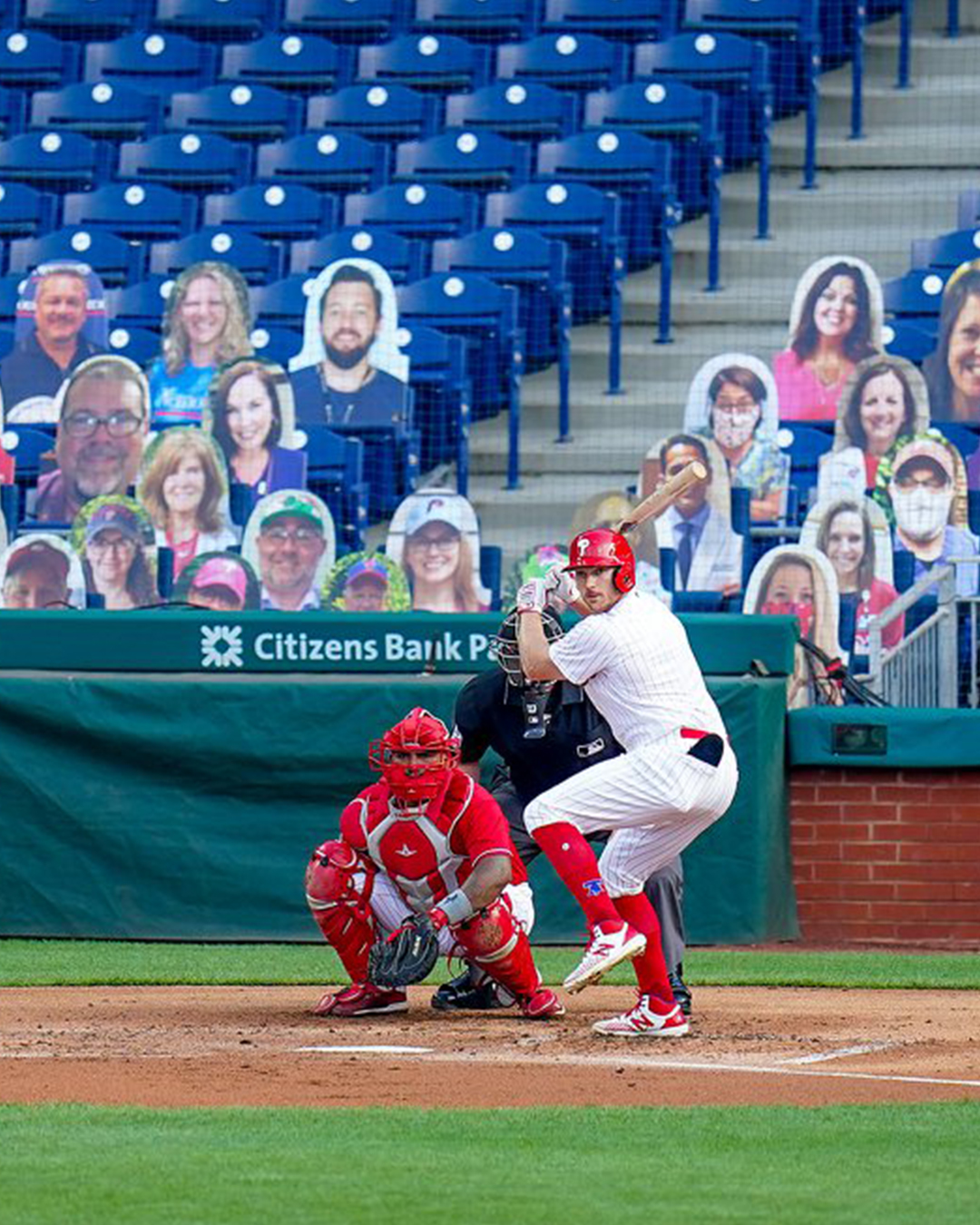 Health Commissioner Dr. Thomas Farley announced today that Philly sports fans will be allowed to attend both outdoor and indoor games.  However, there will be limitations as you may of guessed.

Attendance for indoor sporting events will be extremely limited as only 500 will be permitted. Outdoor games will be able to extend attendance to 2,500.  However, both these numbers include players, staff and employees.

The city’s restrictions are scheduled to expire on February 28th.  So there could be some fans at the Phillies’ home opener April 1st.  However, those tickets will be super hard to come by.

“We will be relaxing restrictions effective on March 1,” Farley stated during Friday’s press conference. He also reported that COVID cases in the city are falling.

Aside from sports, Dr. Farley stated that restaurants will also see an ease in restrictions including the ability to seat six to a table. Indoor weddings are still not permitted  and outdoor weddings are to be capped at 100 in total attendance.

Movie theaters will also have to abide by city regulations.  Movie goers can only sit together with parties of four or fewer but food and drinks are allowed in the theater while seated.