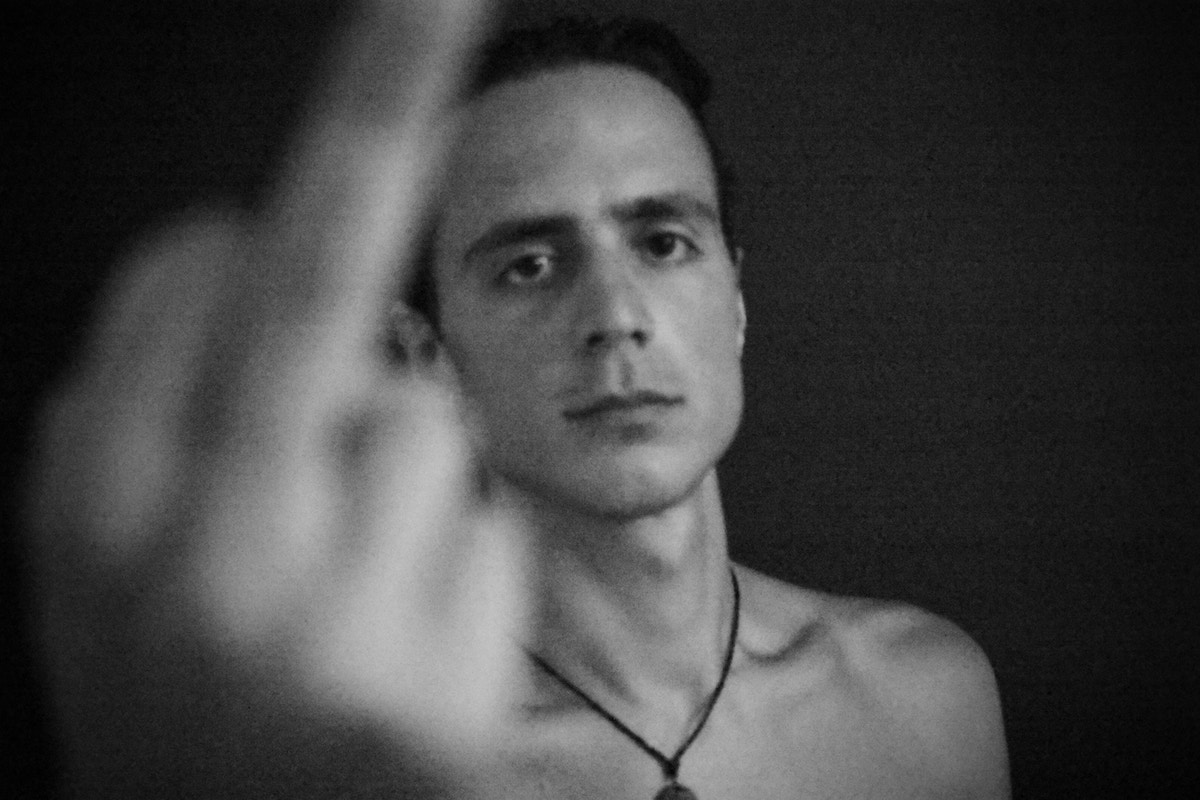 It’s been over 50 years since a bootleg Santa got pelted with snowballs at Franklin Field and the rest of the country still hasn’t let it go.  According to a recent article by Business Insider Philadelphia is the 9th rudest city in America.

Their study was conducted this past November and October, surveying a measly 2,000 adults.  Those surveyed were asked to name the top 5 rudest cities in the US (among the top 50 biggest cities). The rudest city in America, according to the survey, was New York City. It was rated rude by 34.3% of respondents, which was almost twice as much as the next highest city on the list.

According to the article. “9.9% of respondents thought Philadelphia had the rudest inhabitants. One thing Philadelphia is known for is its intense Eagles fans. Over the years they’ve done some arguably rude things, which Philadelphia Magazine compiled in 2018. These included throwing snowballs at a stand-in Santa in 1968, 60 separate fistfights at a single game in 1997, crowds cheering over a career-ending neck injury to Cowboys wide receiver Michael Irvin in 1999, and, most recently, a drunk fan punching a police horse in 2018.”

So because a bunch of drunk unruly fans from Margate and the Mainline come to Eagles games and act up, the whole town is now rude?  Is Philly a tough town? Yes but in general Philadelphians are cool people that just ask for respect and no-nonsense.  The reputation of the city should not hang in the balance of what goes down at The Linc.  See the full list here.
According to the survey the top 10 rudest cities are:
New York
Los Angeles
Washington D.C
Chicago
Boston
Detroit
Buffalo
Baltimore
Philadelphia
San Francisco
The bottom 10 were
Raleigh
Milwaukee
Providence
Salt Lake City
Minneapolis
Richmond
Denver
Phoenix
Virginia Beach
Riverside
Orlando
Continue Reading
You may also like...
Related Topics:business insider, philadelphia is the 9th rudest city, rude, rudest city in america, top page post, Top Page Posts

New York Firms Continue to Buy Up Philly As Grand Central Station’s Owner Becomes Macy’s New Landlord!
NextFab Offers Workspace for Builders Who are Creating Amazing and Unique Holiday Gifts!
To Top
Get the Coolest Philly Events & News Emailed to you Every Week!