The Philadelphia Union is Hosting a 2V2 FIFA Tournament for Charity! - Wooder Ice 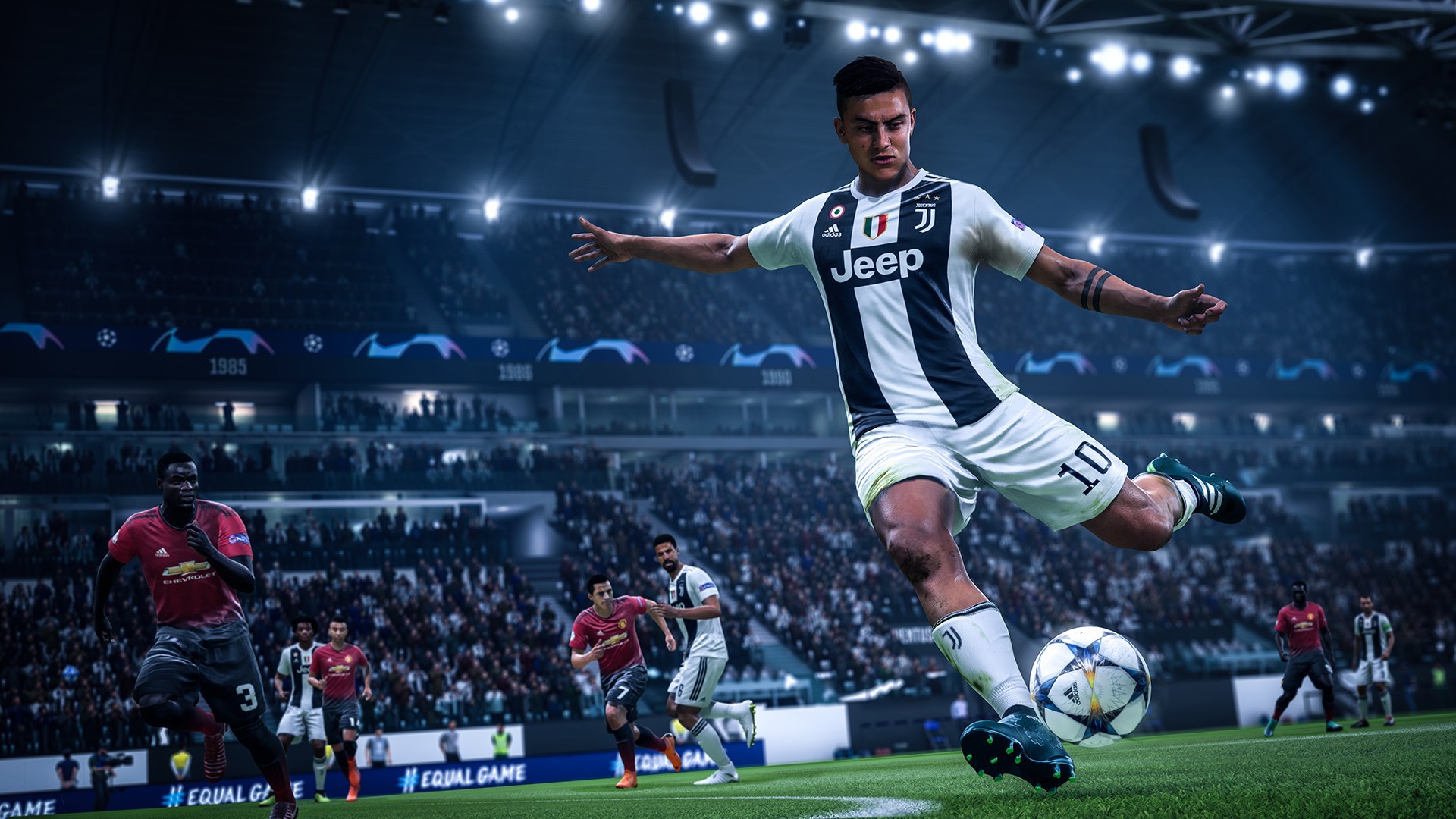 The Philadelphia Union is Hosting a 2V2 FIFA Tournament for Charity!

The Philadelphia Union is Hosting a 2V2 FIFA Tournament for Charity!

Former Major League Baseball All-Star Ryan Howard, who won a World Series and two National League pennants as a member of the Philadelphia Phillies, hip-hop artist Freeway, and several Philadelphia Union players, including Captain Alejandro Bedoya, will participate in the 2v2 Pro-Am Charity tournament alongside other special guests and influencers.

Interested competitors can bid online for their spot in the tournament with the highest bidding fans being selected to play. Proceeds from the tournament will be donated to the athlete or influencer’s charity of choice. The tournament is free to public to attend and is also BYOB. The event will be livestreamed via the UnionEsports Twitch channel and Union social channels.

Check Out The Teams and Charities Below!

One Day At A Time Recovery Center

Chickie’s & Pete’s Will be Selling $1 Crabfries for National French Fry Day!
Camp Chaddsford is Hosting an Adult Summer Camp for Wine Lovers!
To Top
Get the Coolest Philly Events & News Emailed to you Every Week!