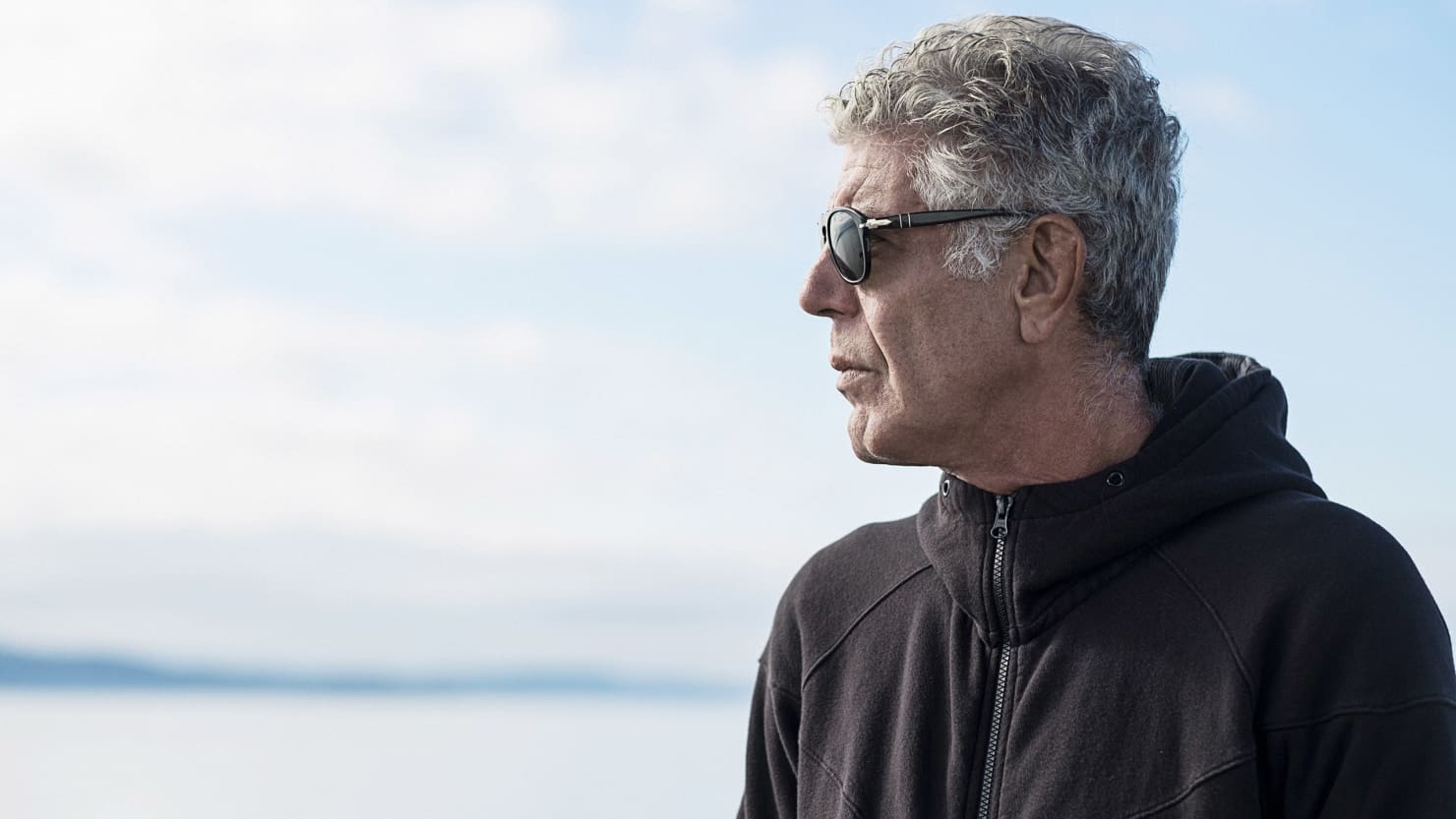 “They say ‘They never really miss you ’til you dead or you gone.’  So on that note, I’m leavin’ after the song” – Jay-Z

On Friday, June 8th 2018, we lost a rock star. A larger than life personality that lived an incredibly vibrant and what we can only imagine since last week’s tragic event, a tumultuous life. At age 61, The Don Dada of all culinary enthusiasts, Anthony Bourdain committed suicide and the world was left with sorrow and the indelible question of “How could this happen?”. I don’t know and to be quite honest, I don’t think that I really care to at this point. Spending time attempting to dissect and analyze his reasoning would be better used in celebrating him for all that he was and what he continues to be: A LEGEND.

I like most of you, discovered Bourdain via his shows on the Food Channel, The Travel Channel, and CNN. I missed out on his A Cook’s Tour program but became completely and utterly obsessed with No Reservations. There wasn’t an ounce of care in his soul. If you’ve ever watched travel/food shows, then you’ve probably noticed how “safe” and “boujee” the hosts and locales were which is why the “anti” nature of Bourdain’s programs struck a cord with all of his fans/viewers. He’d travel the world and show us the good, the bad, and the purposely hidden. There’s an episode of CNN’s Parts Unknown that focused on one of America’s most important (but not so much anymore) industrial cities, Detroit, Michigan. That episode truly spoke of his uncanny ability to shed light on places that have seen better days and are constantly being ignored or forgotten about. To go into a city and meet and share the stories of it’s stereotyped inhabitants said a lot about his character. His connections with individuals from all walks of life gave me hope that humanity still has ounces of good within it.

Bourdain once said “I should’ve died in my 20s. I became successful in my 40s. I became a dad in my 50s. I feel like I’ve stolen a car –a really nice car– and I keep looking in the rearview mirror for flashing lights. But there’s been nothing yet” and that to me is the greatest quote that I’ve heard from anyone in a very long time. So many of us were and are under the impression that if we didn’t find success in our twenties then all was for naught which is the most ridiculous way of thinking. I wish that I could pinpoint the person or persons responsible for that ideology so that I could hit them with the smoothest of Hulk Hogan leg drops. There’s something to be said about staying true to who are and working toward the goals that you set for yourself. Anthony popped in his 40s and hit the ground running until his final day on earth and in that time span he lived 1000 lifetimes all over the world. Ambition seems like it’s the only hurdle that separates us from the “celebrities” that we adore. You can be the super talented individual but if the hustle sucks, kiss the sought after adulation goodbye.

Why did I love Anthony Bourdain? Before writing this piece, I had to jot a few words down in my handy dandy notebook and sift through a couple of ideas until it struck me; I loved his sense of self. I’m pretty sure having a few published books, graphic novels/comics, and of course his largely popular cable programs put more than a few dollars in his pocket but he never carried himself like he took number twos on golden toilets. He carried his rollercoaster ride of life with him wherever he went and he kept it real and never felt the need to ingratiate his audiences. He was candid about his past addiction to heroin and barely being able to pay his rent as a Chef in New York. His transparency fed his fanbase but we remained thirsty for more of his knowledge. He presented the world to us through his eyes and whet our appetites and for that I’ll forever be grateful.

There’s an old saying about being cautious with what he desire because we may receive it and it may not be to our liking. I’ve heard so many people wish that they could’ve been Anthony Bourdain since the appearance of his globetrotting life seemed so very cool but that’s very self serving since we weren’t considering what accompanied that lifestyle. I read an article on People Magazine’s site after his passing that stated he spent about “250 days per year on the road” and one could only imagine the level of burn out that that could cause.As much as I’ve idolized him, I never once took into consideration what he had to sacrifice in his personal life and as much as I’d love to travel and be as influential as he was, it’s really no point to it if I’m not around to enjoy it. Rest Well Anthony Bourdain and may your memory symbolize hard work, resilience and most importantly love of self.

The Top 10 Marvel Cinematic Universe Villains!
The 8 Most Passionate Movie Kisses of All Time to Celebrate National Kissing Day
To Top
Get the Coolest Philly Events & News Emailed to you Every Week!