Penn's Landing is Bringing The Shore to Philly With A Ferris Wheel, Carnival Rides and Boardwalk Games! - Wooder Ice 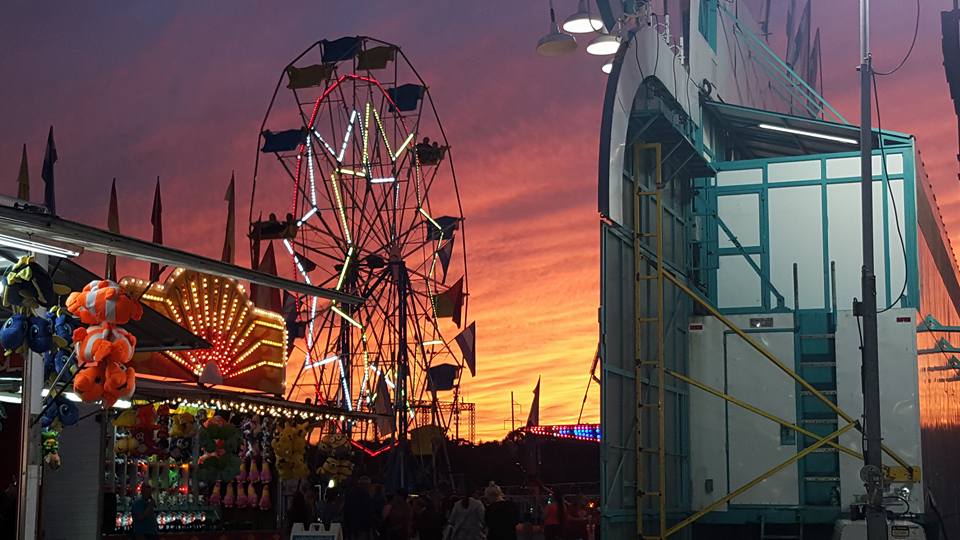 Penn’s Landing is Bringing The Shore to Philly With A Ferris Wheel, Carnival Rides and Boardwalk Games!

Penn’s Landing is Bringing The Shore to Philly With A Ferris Wheel, Carnival Rides and Boardwalk Games!

It looks like The folks at the Delaware River Waterfront are looking to bring the shore to Philly! This summer you’ll be able to get the boardwalk feel without having to cross the bridge!  This is because the DRWC enlisted the help of  Williamstown, N.J.’s Skelly’s Amusements.  Among the many new attractions coming to Penn’s Landing and Spruce Street Harbor Park are a Ferris Wheel, boardwalk inspired games, and carnival rides!

The first ride will open to the public  June 23rd when Skelly’s will debut their 60 ft., 16 gondola Ferris wheel at the Blue Cross RiverRink as part of Summerfest.  However, to keep the guests coming back, Skelly’s Amusement will return to swap out the rides every several weeks.  Therefore the Ferris wheel will only be around a limited time.  But the good news is that other cool rides including the Pharaoh’s Fury (swinging pirate’s boat), the Typhoon (a rainbow-style spinner), and more will be available for thrill seekers.  Skelly’s has hinted that the Ferris wheel may make a comeback to close out the summer but nothing is concrete as of yet.

The DRWC and Skelly’s are looking to not only give Penn’s Landing a “beach front feel” but also get the attention of motorists crossing over the Ben Franklin bridge, which is exactly why they are importing the biggest rides possible (as with the Boardwalk you will have to be 48″ to ride). Aside from the big ticket rides visitors will also get to enjoy classic boardwalk games such as arcade basketball (think Dave & Buster’s) Luck Ducks Water Race, High Striker, Break-A-Plate, the classic Zoltar,  & more.  All of which will be cash-to-play.

The DRWC is looking to invest more into Penn’s Landing which includes Spruce Street Harbor Park & The Blue Cross RiverRink.  Last year this stretch along Delaware Ave. attracted 1 million visitors.  This year they expect to see an even bigger turn-out.  It’s safe to say that this new boardwalk vibe definitely doesn’t hurt their chances.

Penn’s Landing Announced Their Summer Outdoor Movie Series Line-Up! Check it out!
The Region’s Largest Pop Up Event is Back! Dîner en Blanc Returns to Philadelphia in Summer 2017