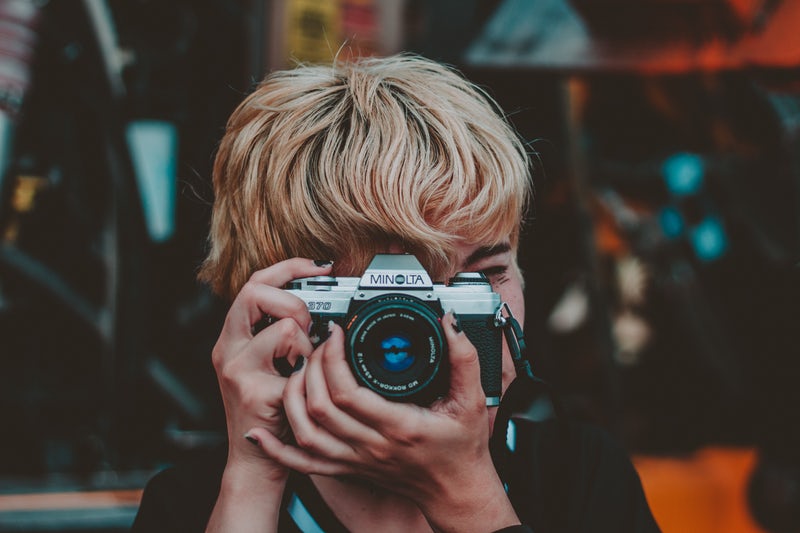 Philly create is Philadelphia’s biggest creative meet up, created by the Only Elite Matters Team. OEM was made by three Temple University alumni, Sam Colon (@thankyousam), Joshua Ortiz (@iamjoshuaortiz), Dylan Rhudd (@d_rhudd), and Amaria Estes (@amariaestes). OEM hosts events around Philly for creatives to show off their individual skills, and also be able to collaborate with other creatives in fun environments. Philly create is an event that OEM hosts occasionally. On January 27th, 2019, I attended their event and had an amazing time. The networking possibilities were incredible, and everyone was able to express themselves in a safe space among other creatives. I would highly recommend checking out Only Elite Matters, and also attending their next Philly create, or any other events they host. Some photos from this past event of models taken by amazing photographers can be seen below: 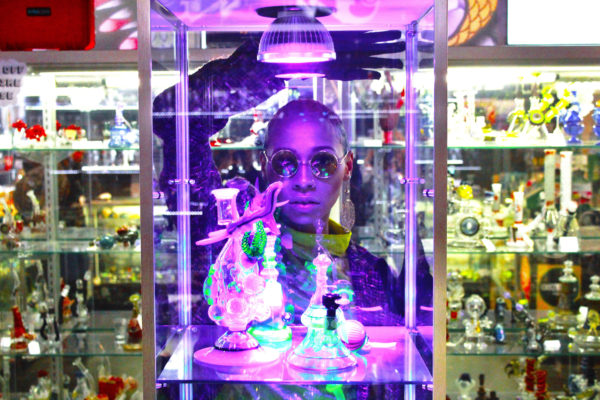 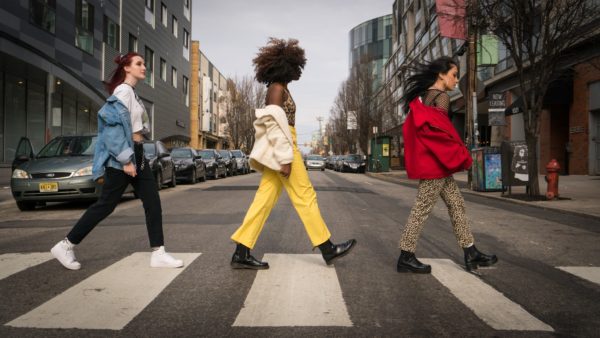 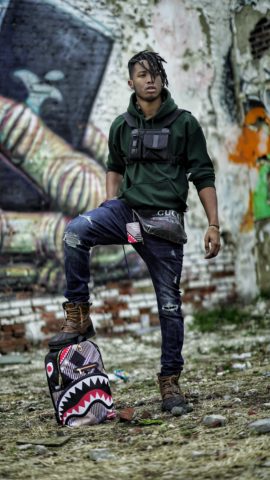 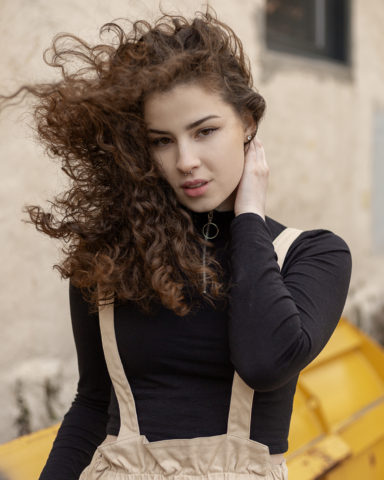 Great Scott Marty! Nike Finally Releases the Self-Lace Shoe With Wireless Charge!
Payless Shoes is Going Out of Business and Closing All 2,300 Stores!