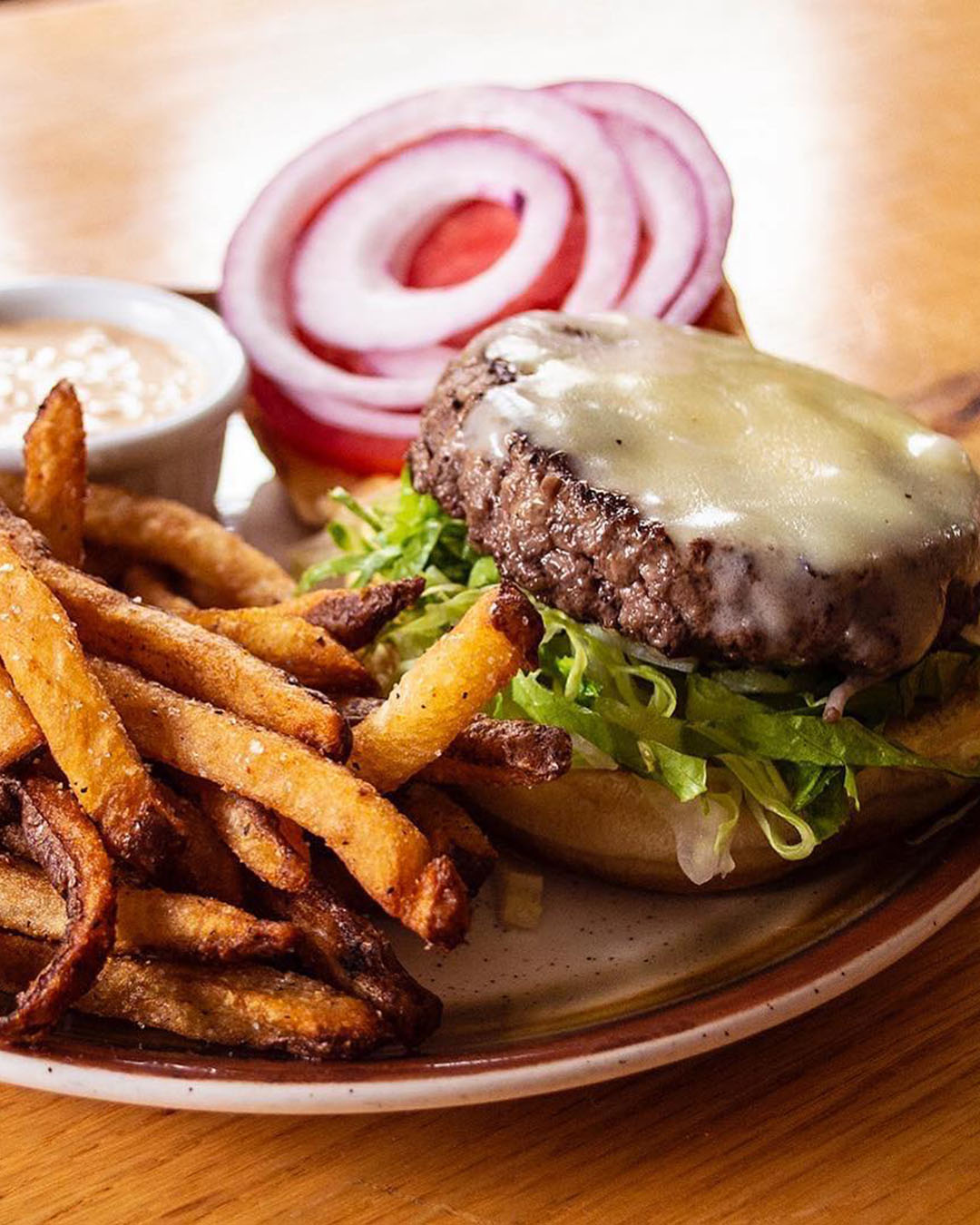 Chef Michael Sultan and his wife Angela, the husband-and-wife team behind 33rd Street Hospitality, announced in mid- August that they would be taking over the former Burg’s Hideaway Lounge at 1200 S. 21st Street (21st and Federal) in Point Breeze, and turning it into a new restaurant named Community. Now,they’re just about ready to open their doors, and they’ll be doing so with aspecial promotion to introduce themselves to the neighborhood.

On Friday,September 18th, which is National Cheeseburger Day, Community will preview with a free burger giveaway to the first 100 people who show up beginning at noon. Burger lovers in and around Point Breeze will receive Chef Sultan’s dry-aged burger, which features choice dry-aged beef from Indian RidgeProvisions, house-made bacon, Cooper sharp American cheese, onion, house-made habanero pickles, and a burger sauce on a Martin’s potato roll. Indian RidgeProvisions will be providing the beef for the giveaway. “Wewant to introduce ourselves to the neighborhood by doing something fun,”said Chef Sultan. “We know how beloved Burg’s burger was, and we’reexcited to show the neighborhood that there’s still a delicious burger beingserved around the corner. The dry-aged beef we use is as good as it gets, and we’re so grateful to Indian Ridge for donating their product so we could do this. We can’t wait to be fully open and serve the community.” Customers are welcome to take their burgers to-go, or sit down at one of the restaurant’s outdoor seats. Community is scheduled to open at 5 p.m. on Monday, September 21st