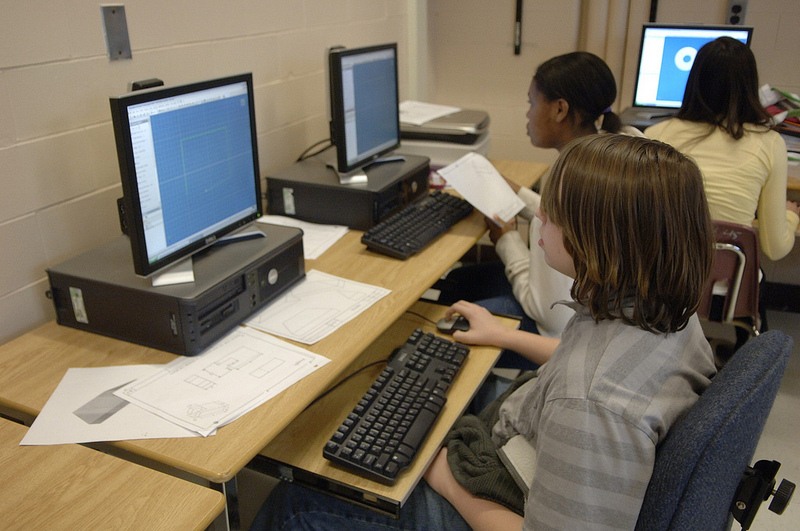 It’s pretty much a natural reaction to cringe anytime someone walks up behind you while you’re on the computer.  Even if you’re doing something completely innocent the feeling of your privacy being invaded takes over as you desperately try to minimize whatever you’re checking out.  So imagine having the government asking for your social media passwords? Well students in Illinois don’t have to imagine.

A recent law went into effect January 1st by the state of Illinois which gives schools the right to ask students for their social media passwords if they are suspected of cyber-bullying or general misconduct in school.  A suspicion is all it takes for the school to obtain any and all social media passwords.  Of course with these new measures there has been an outcry by both students and parents alike, claiming that this is a massive invasion of privacy.  Many parents only became aware of this new law after receiving a letter from their local school districts.  Part of the letters read:

School authorities may require a student or his or her parent/guardian to provide a password or other related account information in order to gain access to his/her account or profile on a social networking website if school authorities have reasonable cause to believe that a student’s account on a social networking site contains evidence that a student has violated a school disciplinary rule or procedure.

Although the law is created with good intentions as cyber-bullying has increasingly become a modern day issue.  Looking back there have been many high profile cases where cyber-bullying has lead to murder and suicide.  Illinois is looking to nip the issue in the bud.

Do you believe the state went to far or is this the appropriate measure to curve the issue? Let us know!