Need to Spice Things Up? The Fishtown Chili Cookoff is This Sunday - Wooder Ice 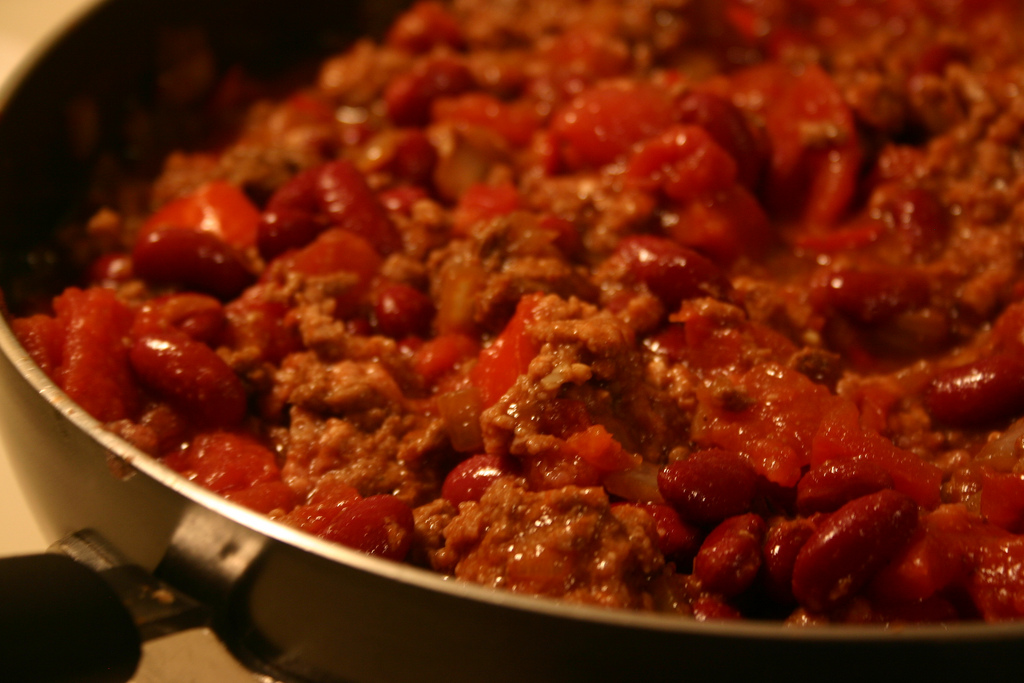 The real winners however are the attendees because for $15 (advanced ticket price) you can enjoy all the chili you want and wash it down with two beers (additional beers can be purchased).   This year the Fishtown Chili Cookoff takes places this Sunday March 29th from 1-4 pm at the Skybox (2425 York St.)

Prizes will be awarded for the following categories, Best Restaurant Chili, Best Resident Chili and People’s Choice Award for restaurant and residents. Among those who will be judging include PA State Representative Brian Sims, Daniela D’Ambrosio, co­owner of The Pickled Heron and recent contestant on Beat Bobby Flay, and resident Teresa Decker, who is not returning to defend her 3 year resident crown, but instead offering expertise as a judge.

And what good is all this great chili without ice cold beers to wash it down?  Luckily the good folks at Philadelphia Brewing, St, Benjamin’s Brewing, and Do Good Brewing will be offering some of their best brews.

As for tickets, advanced entry is $15 includes two beers and unlimited chili. A $10 ‘chili­only’ admission will be available at the door. Advance ticket purchases strongly encouraged online at fishtown.org, with limited edition FNA pint glass for an additional $3.

Among this year’s participants are:

The Best Bar Food in Every Philly Neighborhood
Anyone Interested in Sushi Making Classes?