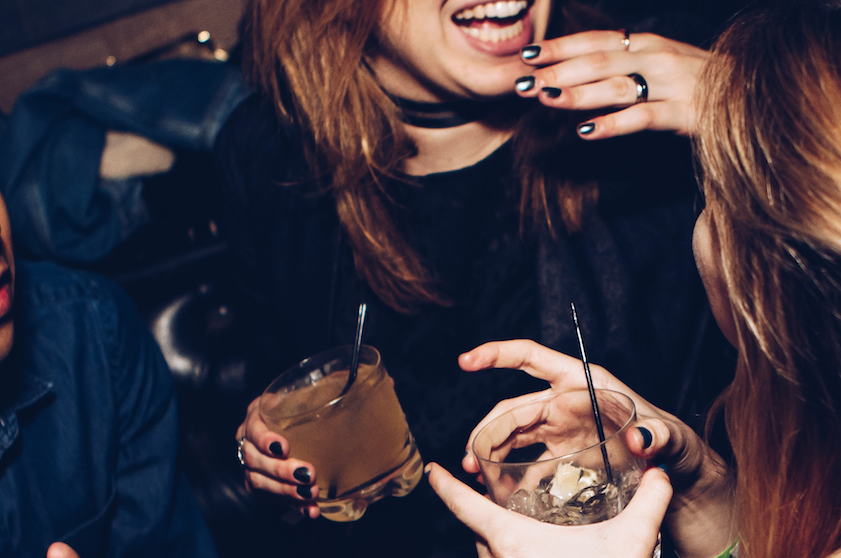 Councilwoman Blondell Reynolds Brown Is Pushing to Extend Bar Hours Until 4 am!

Photo by Michael Discenza on Unsplash

Councilwoman Blondell Reynolds Brown Is Pushing to Extend Bar Hours Until 4 am!

Living in Philadelphia we get a lot of tourists that come through and many just don’t understand our outdated liquor laws.  It’s already rough that we have to run to beer distributors for brews then head over to a state store for spirits.  What’s even worse is that beer is not available in the vast majority of super markets and definitely not in drug stores a la Florida.  However, what has really been the topic of discussion lately is our 2 am bar closings.  Why is Philly on such a tight curfew?

Well, Councilwoman Blondell Reynolds Brown is looking to bring Philly out of the 1600’s and into 2018 with a new legislation that could extend bar hours until 4 am.  Working in tandem with Rep. Jordan Harris, the new legislation is being pushed with the notion that the extended hours will drum up more revenue for bars and clubs and in turn create more tax money for schools.  Although, this may be more risky in terms of the possible fuckery that comes along with 4 am drunks, it sure beats Mayor Kenney’s 6-8% real estate transfer tax boost.  Not only will Mayor Kenney’s increase in real estate tax drive a young tax base out of the city but it would definitely hurt the real estate industry in general.

If you recall back in 2016 during the Democratic National Convention, over two dozen establishments were granted permission to stay open past the normal 2 am mark.  From our recollection it went off without a hitch. Think of it like we passed the free trial period now we want to subscribe.  But let’s be perfectly clear, Councilwomen Reynolds Brown has not presented any actual stats of what the School District stands to rake in from the extended hours but we know it probably won’t make much of a difference.  Look what happened with the sugar tax.  Why do we have to finance a 2-liter bottle of coke and kids still reading from their parent’s textbooks?

This legislation is more of an indulgence than anything.  It’s an excuse to get the stagnant nightlife some new life.  Maybe the bump in taxed revenue doesn’t come as a byproduct of the extended hours but rather from outside investors looking to create new businesses to capitalize.  Who knows? Maybe this could finally spur the development of the wasted waterfront along the Delaware.  You know how many cities would kill for this kind of waterfront?

Whatever comes about this new legislation, we definitely feel that anything is better than the status quo.  So bring it on.  Where do we sign?

15 Of The Hottest Events In Philly You Need to Attend Before March is Over!
The NAACP Wants Temple to Build Their Stadium in Rittenhouse! Here’s 5 Reasons Why We Agree