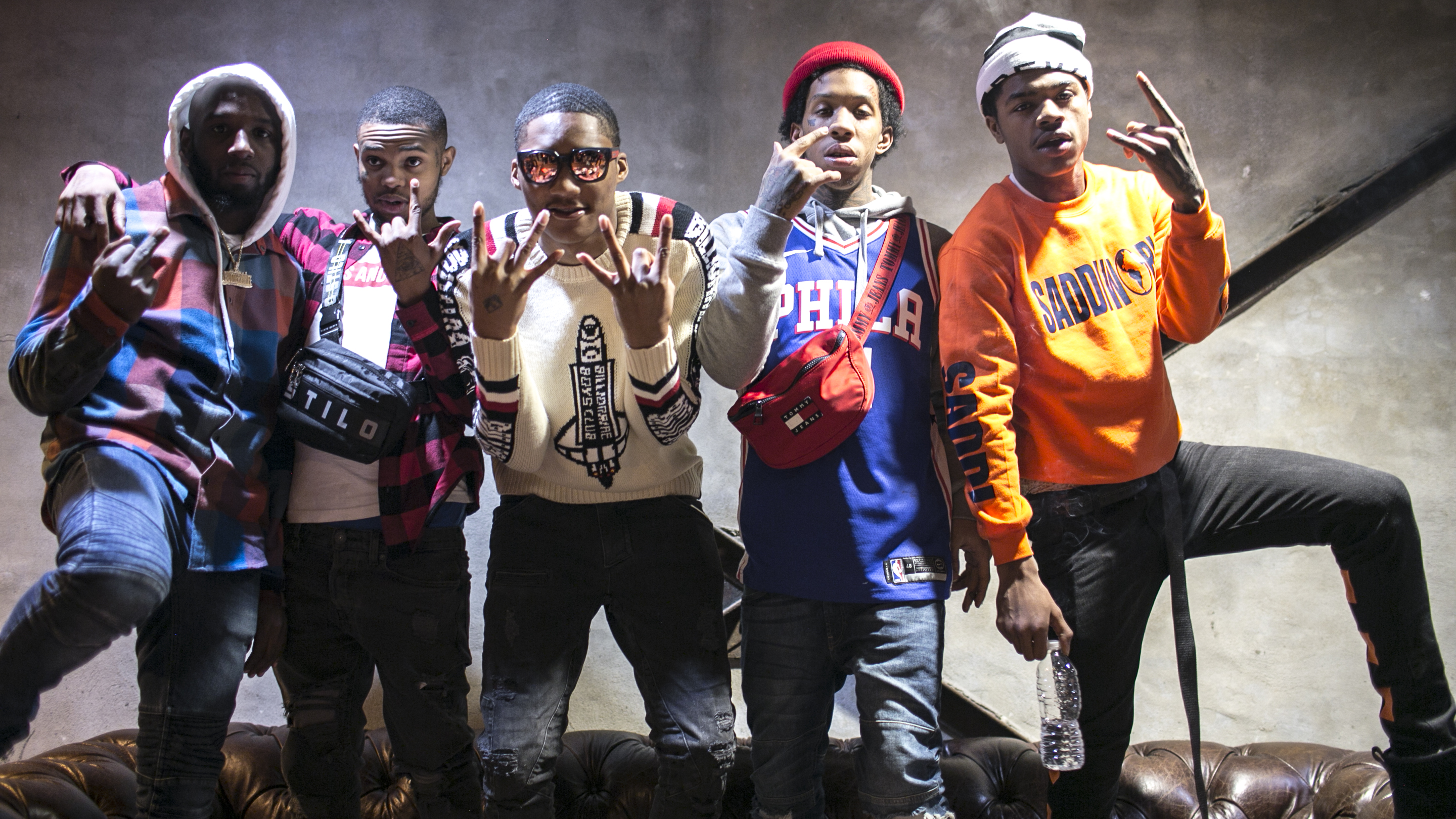 “If a n%gga hate, call him Joe Buddens.”  This catchy bar from from Quality Control artist Quavo of The Migos has become a battle cry for up-and-coming talent. Joe Budden, the former host of Complex’s smash hit show “Everyday Struggle,” has been very vocal about his disdain for many young artists. On the contrary the new wave of rappers have become more vocal in expressing their dislike of how the old guard has been receiving them.  Rather than embracing and taking them under their wing, many young rappers feel that they are instead met with hostility and bad vibes. 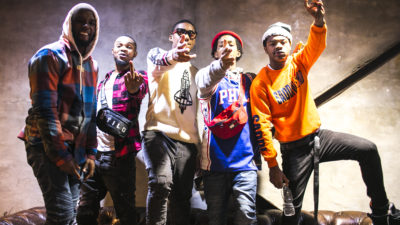 However, the young rappers that fit that bill in Philly are giving a big fuck you to anyone that stands in their way.

We caught up with the young spittas that are leading the charge in the new wave here in Illadel.  Comprising of artists Butter Knife, Reco Havoc, Lihtz, Pound$ide Pop, Toure, & Phat Geez, this fresh group of lyricist respect their elders but at the same time aren’t just rolling over.

Shaun Beastley of Wooder Ice Radio’s The Drop Night Show caught up with this talented group during a recent showcase at The Foundry.  Usually guarded when it comes to interviews, this group opened up and gave us the real on how they really feel about coming up as a young rapper in Philly. Check out our exclusive interview and see what that had to say!