EDITORIAL: You’re Not Qualified To Defend Us! - Wooder Ice 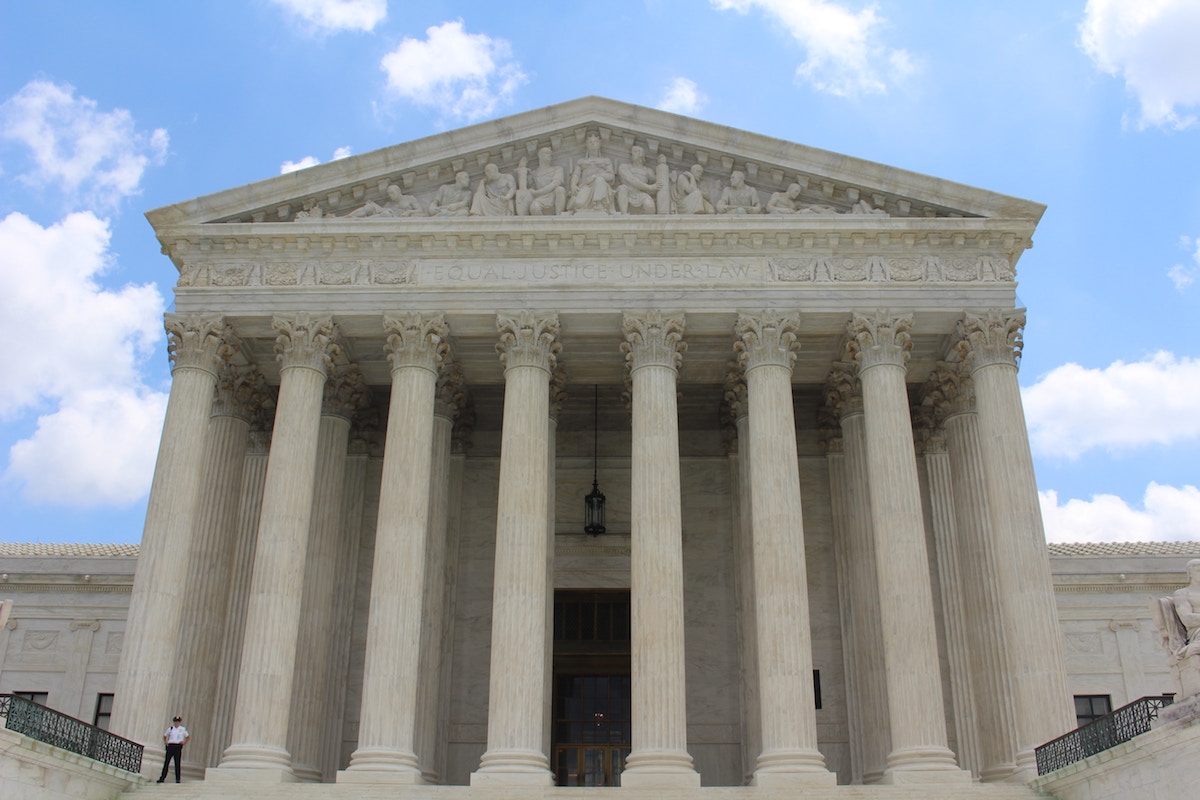 EDITORIAL: You’re Not Qualified To Defend Us!

Photo by Claire Anderson on Unsplash

You’re Not Qualified To Defend Us! A closer look at Philadelphia’s lawsuit against the defense department

The first reason you are not qualified to defend us is, you are barely doing half the job.  Protecting  us from enemies both foreign and domestic includes The terrorist who murdered 26 people in Sutherland Springs Texas.  This nutcase /serviceman was convicted of a felony while enlisted, went on a rampage resulting the worst mass shooting in this countries history. His conviction under the uniform firearms act disqualified him from legally purchasing a gun. But our sworn protectors failed to report his felony to the national database. That one mistake allowed him to be armed and extremely dangerous. That level of negligence is something I can’t qualify

The second reason you are not Qualified to defend us is oops you did it again. After being one of the reasons this lunatic was able to get a gun they admitted that they routinely fail to turn over criminal records of service people. Which means it is a large number of highly trained convicted felons armed to the tooth. It is nightmarish to think someone with call of duty skills can show up to the grocery store and start earning Xbox achievements. Endangering us all is something I just can’t qualify.

The last reason you are not Qualified to defend us is you needed to be sued to comply. When something is wrong u don’t hold strong to your errors. You slice the humble pie eat a big slice and make it right. By no means do I think you should restrict the right to bear arms I’m just saying follow the rules on the books .Run the department with honor integrity, and do your stinking job. So covering up mistakes that tear through the fabric of this country is in American and that I will not qualify.

Here are The Best 8 Apps to Help Save You Money in 2018!
8 Simple Dollar Store Life Hacks That Will Save You Extra Money!