Monk's Cafe Will be Serving the World's Rarest Beer! Who Wants to Try it? - Wooder Ice 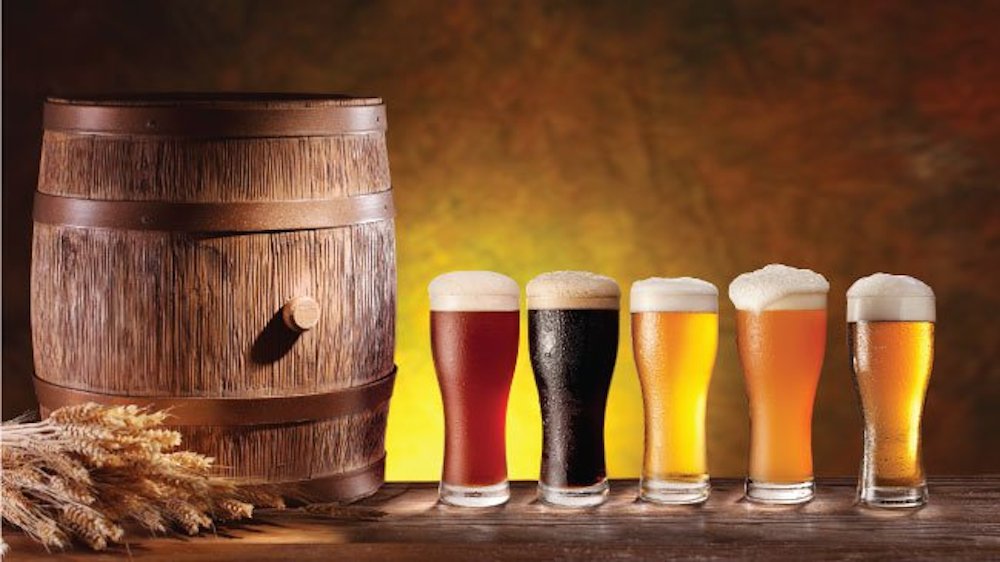 Monk’s Cafe Will be Serving the World’s Rarest Beer! Who Wants to Try it?

On Saturday, October 1, Monk’s Cafe (264 S. 16th Street, (215) 545-7005, monkscafe.com) will tap one of the world’s rarest beers, Zwanze, an annual one-off brew made by Brasserie Cantillon of Brussels, Belgium and distributed to only a handful of bars around the world for a global simultap at 3pm ET.  To accompany this year’s raspberry, blueberry and vanilla-infused Zwanze lambic, we’ll be pouring 24 additional world-class drafts from around the world — all to raise funds for Fair Food Farmstand’s Double Dollars program, with assists local SNAP recipients in buying fresh, local and organic food.
“Zwanze Day is a tradition at Monk’s Cafe,” says co-owner Tom Peters.  “We are so honored to have the opportunity to share in the worldwide simultap of this once-in-a-lifetime brew, and to donate all of the day’s draft and raffle sales to support Fair Food Farmstand’s important work addressing hunger in our community.”  This fundraiser is a CASH ONLY event, with 100% of the purchase price of drafts and raffles benefiting Fair Food.
We’ll be tapping a variety of rare and special kegs from some of our favorite brewers starting at Noon, including:
Cantillon Mamouche
Cantillon Kriek
Cantillon Gueuze
Cantillon Iris
Allagash Farm to Face