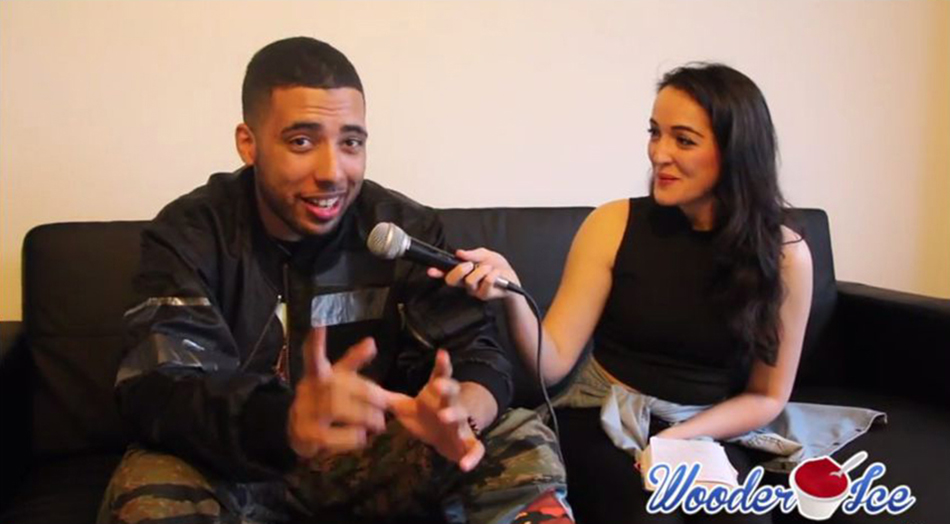 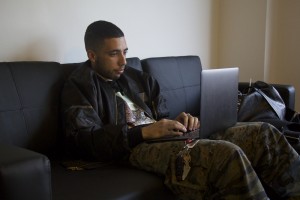 When it comes to hip hop music the emcees are the ones usually basking in the spotlight and receiving most of the accolades. However, for hip hop purists, the figures behind smash hits are often seen as larger than life.  Then there are producers such as Pharrell, Timbaland, and Kanye West that went from rocking out in studios to rocking out in arenas.  One local producer who you may not be antiquated with yet has signed with Kanye’s GOOD Music label and has already has his fingerprints all over nationally recognized records.

Charlie Heat who hails from Jersey has been hard at work over the last several years making a name for himself by working with just about every hip hop artist in the 215.  Mostly known in the past for his works with local stars Young Savage and Lil Uzi, Charlie Heat is looking to expand his work and grow his sound.  This young and up-and-coming producer obviously has been doing something right considering the fact that he caught the ear of mega producer turned rap star, Kanye West.  As one of the newer members of GOOD Music, Charlie Heat explained that he has been welcomed with open arms by the label’s roster and has been soaking up the game from Kanye and fellow industry vets.

Since joining Kanye’s regime, Charlie Heat has produced beats for likes of Madonna, Pusha-T, A$AP Ferg and a slew of other stars.  He hasn’t let the fame get to his head however.  Having already experienced a series of setbacks in his career one of which sent him back to working a normal 9 to 5, Charlie Heat is determined to make the most out his golden opportunity.

We recently caught up with Charlie Heat and got the scoop on what inspspired him become a beat maker, who his influences are and what his plans are in the music industry.  Check it out!

Stay Up-to-Date With Charlie Heat and Follow Him on all Social Media Channels: