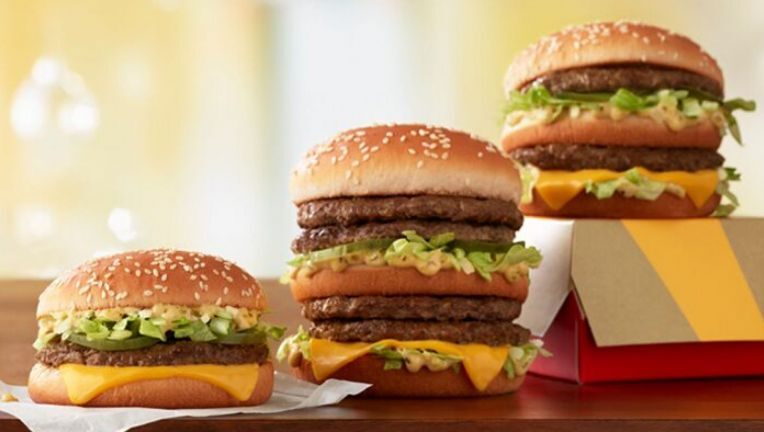 In a world where vegan and plant based seem to be the biggest buzz words, McDonald’s is going in the option direction.  McD’s answer to BK’s plant based burger is a four beef patty Double Big Mac.

The beef-heavy burger was created to give fans “new ways to enjoy the burger they love,” Linda VanGosen, vice president of menu innovation, said in a press release.  That’s right McDonald’s feels that we can’t get enough of the artery clogging Big Mac so they figured out a way to kill us even quicker with a Double Big Mac.

Since it’s already super sized you don’t have to worry about upgrading your order. Let’s say however you want to downgrade, McDonald’s is also rolling out a smaller version of the Big Mac with a single patty.  The choose-your-size Big Mac collection will hit restaurants for a limited time starting March 11.

16 Locals Will Battle it Out in a Tournament To Be Crowned Philly’s Best Home Brewer!
The Palm Restaurant In Center City Closes Its Doors After 30 Years in the Bizz