16 Locals Will Battle it Out in a Tournament To Be Crowned Philly's Best Home Brewer! - Wooder Ice 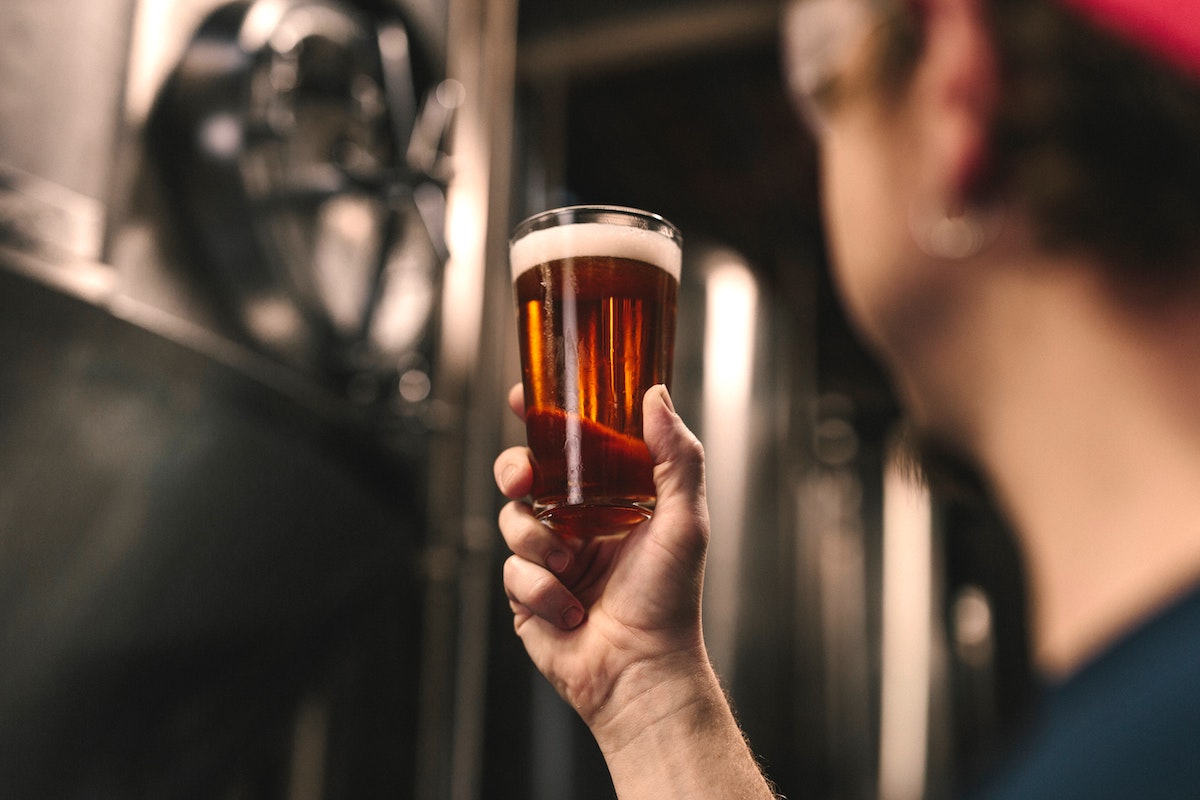 16 Locals Will Battle it Out in a Tournament To Be Crowned Philly’s Best Home Brewer!

Photo by Elevate on Unsplash

16 Locals Will Battle it Out in a Tournament To Be Crowned Philly’s Best Home Brewer!

Philadelphia Brewing Company, one of Philadelphia’s oldest and largest breweries and Port Richmond’s Tin Can Bar are excited to host the Homebrew Bracket, an amateur brewing competition with 16 home brewers battling for the best beer in the City of Brotherly Love. The contest will run in conjunction with the 2020 NCAA Men’s Basketball Tournament will take place at Philadelphia Brewing Company from Thursday, March 19 through Monday, April 6th.

The ultimate champion will get a chance to brew their winning beer with Philadelphia Brewing Company. Tin Can Bar will then put the beer on tap with its own custom-branded handle and feature the brew until the 15bbl batch is tapped out.

Competition days are the following:

“We can’t wait to try the 16 unique homebrewed beers and to choose the ultimate Homebrew Bracket Champion,” said Joe Beckham owner of Tin Can Bar. “Amateur brewers are extremely talented but usually lack resources so that’s why we decided to start this competition to give them the platform they deserve.”