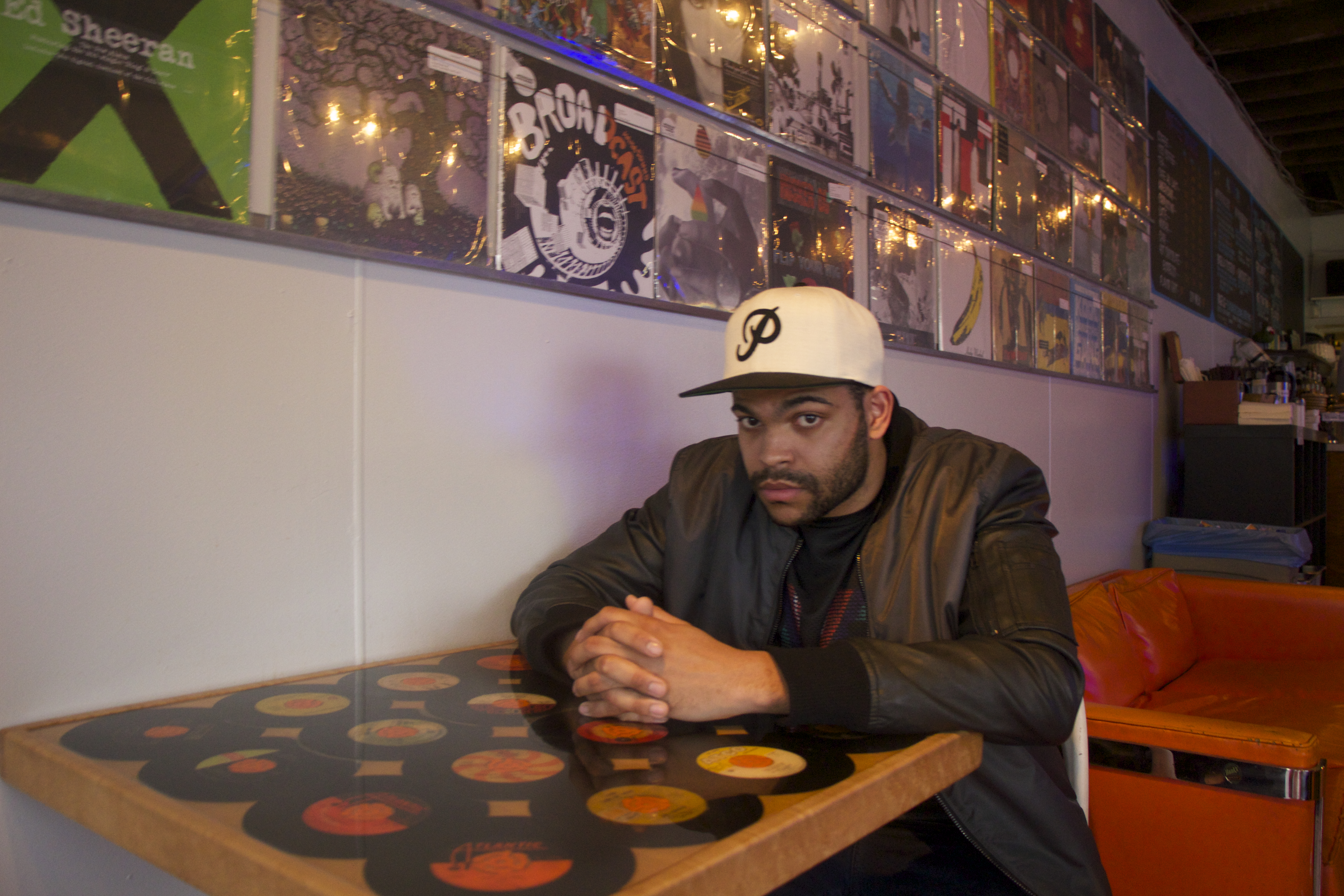 Masons are known to be builders of things.  Laborers that create masterpieces with their hands.  In the case of Mason the rapper, he builds his masterpieces with words.  A native to the Philly region, Mason has been at it in the music scene for quite some time but with fresh projects on the horizon and a new found sense of focus, Mason looks to leave his mark on the Philly hip hop scene.

We recently caught up with this budding MC at Fishtown’s Milkcrate Cafe.  With Vinyls lining the walls like 3D wall paper the musical ambiance couldn’t have played out any better.  Straight off the bat we delved into Mason’s influences which happen to be none other than rap God Eminem.  However, as the interview progressed the Philly influence and sound is and will always be present in Mason’s music.  Although he readily admits that his career has experienced peaks and valleys, he has since regrouped and revamped his sound to produce what he expects to be a fan favorite in Lastronaught.

Already signed and sealed Lastronaught has yet to be delivered.  However, with local marketing whiz kid Ace (of Cuba Libre), they’ve formed 11:11 Records and plan to give the masses quality music on a consistent basis.  In other words don’t expect Mason to return to the hip hop shadows because his appetite for the spotlight is as fierce as ever and he plans to bask in it.

Personally as a hip hop purist, Mason has a pretty impressive body of work and if he stays true to his word and keeps the momentum going there is no telling just how big a lyrical monument this particular Mason can build.