Madison Square Garden Has Been Secretly Using Face Recognition Tech: Could The Wells Fargo Center Be Next? - Wooder Ice 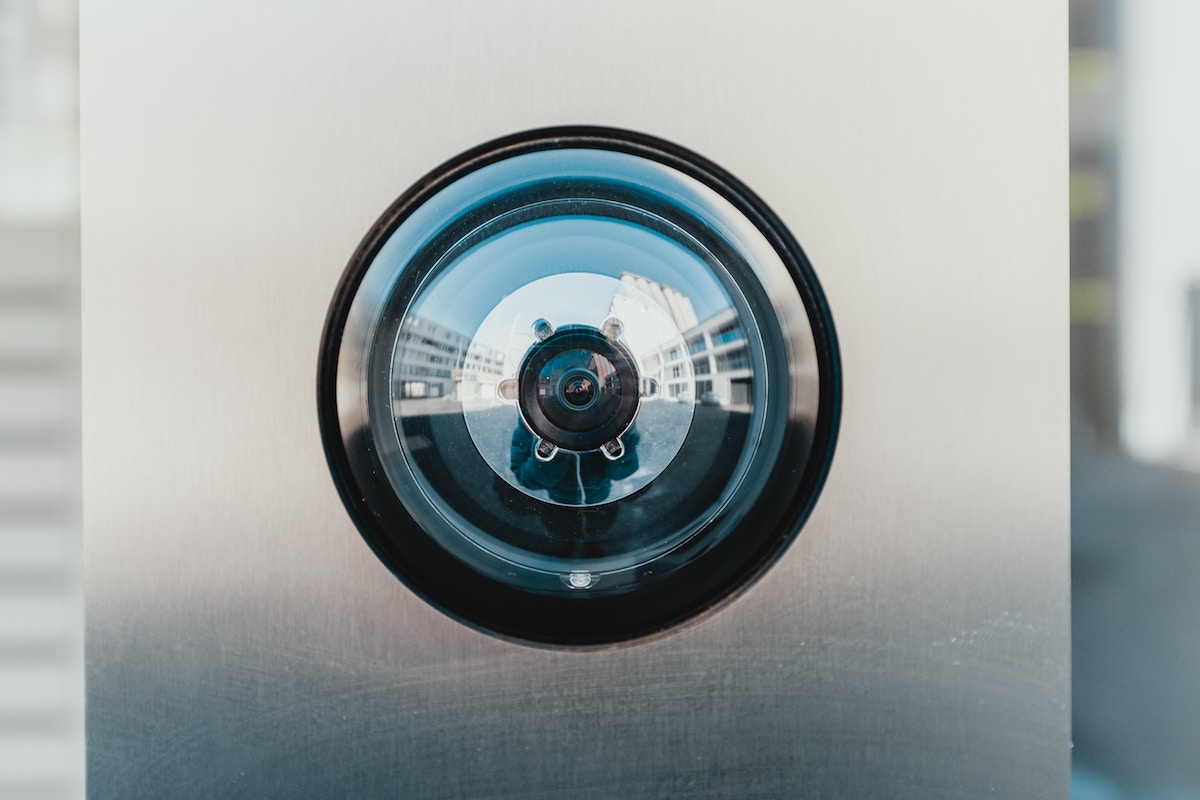 Madison Square Garden Has Been Secretly Using Face Recognition Tech: Could The Wells Fargo Center Be Next?

Photo by Bernard Hermant on Unsplash

Madison Square Garden Has Been Secretly Using Face Recognition Tech: Could The Wells Fargo Center Be Next?

In a recent article in the New York Times, investigators uncovered that the iconic Madison Square Garden has been secretly using face recognition software.  The move was supposedly being used to bolster security by scanning the faces of guests coming in and out of the venue.

As you would expect the scanned faces were then compared to a database of known criminals and fugitives to determine if an attendee is considered a threat.  Sources told The Times that the software is identical to those used in many marketing and promotions.

“MSG continues to test and explore the use of new technologies to ensure we’re employing the most effective security procedures to provide a safe and wonderful experience for our guests,” the Garden said in a statement.

Although it is not known exactly when the facial recognition software was installed in MSG, the report also states that at least two other sports arenas have experimented with the software but no one know just how widespread this security initiative is.   MSG which is home to the Knicks, Rangers, and a wide-range of entertainment events, may have been pressured by one of the leagues.

The NHL had no comment when asked about the software, while NBA spokesman Mike Bass told the New York Times. “Nothing is more important to us than the safety and security of the fans, players, team and arena staff at our games, the league and our teams are exploring the use of all state-of-the-art technology, including facial recognition, to ensure that we have industry-best security measures to protect all those in our arenas.”

In a sort of plot twist, there are speculations that the facial recognition was not installed for security measures but rather market research purposes.  Analyst have stated that the use of facial recognition can help venues such as MSG to give an accurate report of who is attending events in terms of age range, race, gender and more.

Currently there are no laws in place to ban the use of facial recognition software but both Illinois and Texas require restrict the use without prior consent.  Currently there is no reason to believe that we are not being scanned in most public places and settings. For all we know arenas such as The Wells Fargo Center could already be employing this technology.

There are no known movements to try and restrict facial recognition software in PA but it sure looks like we should get started.

14 Stephen Hawking Quotes That Will Change The Way You Look at Life
9 Old School Dating Traditions That Need to Make a Comeback!