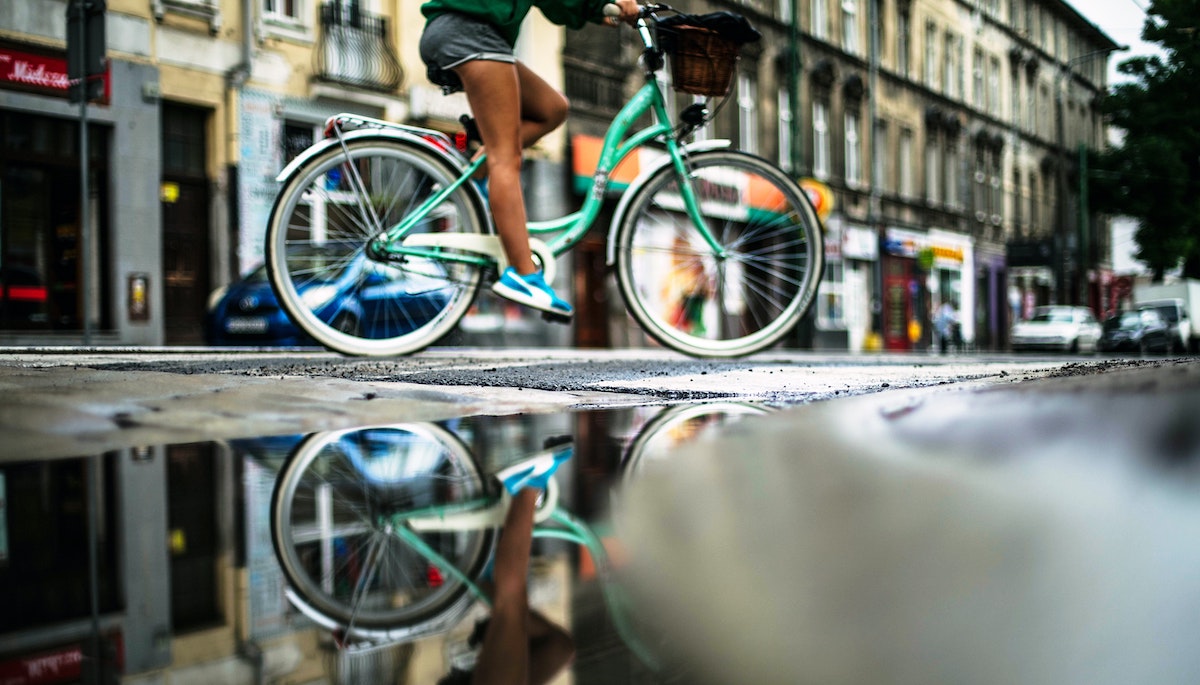 Photo by Erik Witsoe on Unsplash

Something to really think about, are Americans turning to bikes more in the midst of this pandemic? Well, according to a recent article in The New York Times. “Some bicycle shops in Brooklyn are selling twice as many bikes as usual and drawing blocklong lines of customers. A chain of shops in Phoenix is selling three times the number of bikes it typically does. A retailer in Washington, D.C., sold all its entry-level bikes by the end of April and has fielded more preorders than ever in its 50-year history.”

It makes sense in pretty much every city.  Since public transportation has been limited and weariness of carshare services rise, hundreds of thousands of Americans are turning to the old school method of getting around, bicycles.

In fact according to the article the number of bicycle sales as well as repair service almost doubled the previous year’s numbers.  Commuter and fitness bike sales spike 66%  while leisure bike sales soared to 121%.  It’s not just adults either.  Children’s bicycle sales have also seen a drastic increase of sales of 59% and electric bikes boomed 85% percent since last year.

“By the end of April, many stores and distributors had sold out of low-end consumer bikes. Now, the United States is facing a severe bicycle shortage as global supply chains, disrupted by the coronavirus outbreak, scramble to meet the surge in demand,” states The New York Times.

The article quoted the president of Brooklyn Bicycle Company as saying, “I have never seen anything remotely approaching this,sales have soared by more than 600 percent this year compared with the same period in 2019. If you went into a store three weeks ago you could find a bike under $1,000. Right now shelves are bare.”

However, as most cities are gearing up to lift quarantine restrictions come June, it will remain to be seen if this bicycle trend continues its course.  Perhaps Americans will revery back to their gas guzzling ways or see the benefit in peddle power.  Only time will tell.