Made in America 2015 Lineup Has Been Announced! See Who's Performing and When You Can Get Tix! - Wooder Ice 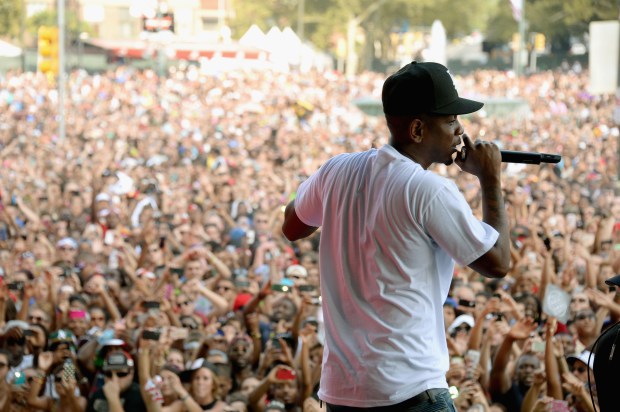 Philadelphia’s biggest entertainment event is returning in 2015 and it looks like another star-studded affair comprised of a hodgepodge of artists spanning just about every genre of music.  Jay-Z’s brainchild, Made in America 2015 which takes place September 5-6th on the Benjamin Franklin Parkway, has announced the official lineup and ticket sale dates.

For those looking for big names on the roster you wont be disappointed as Mrs. Carter herself, Beyonce is headlining along with The Weeknd. Other notable names include Philly’s own Meek Mill, J-Cole, Modest Mouse, Death Cab for Cutie, Big Sean, Future, Fabolous, Sanitgold, De La Soul, Nick Jonas and more.  So when can you get your hands on some tix? Well pre-sale starts June 25th at 10 am for American Express card holders only.  As for everyone else you’ll have to wait until noon on Monday.  Tickets are available at livenation.com. Below is the official Made in America 2015 concert billing.  We’ll see you there! 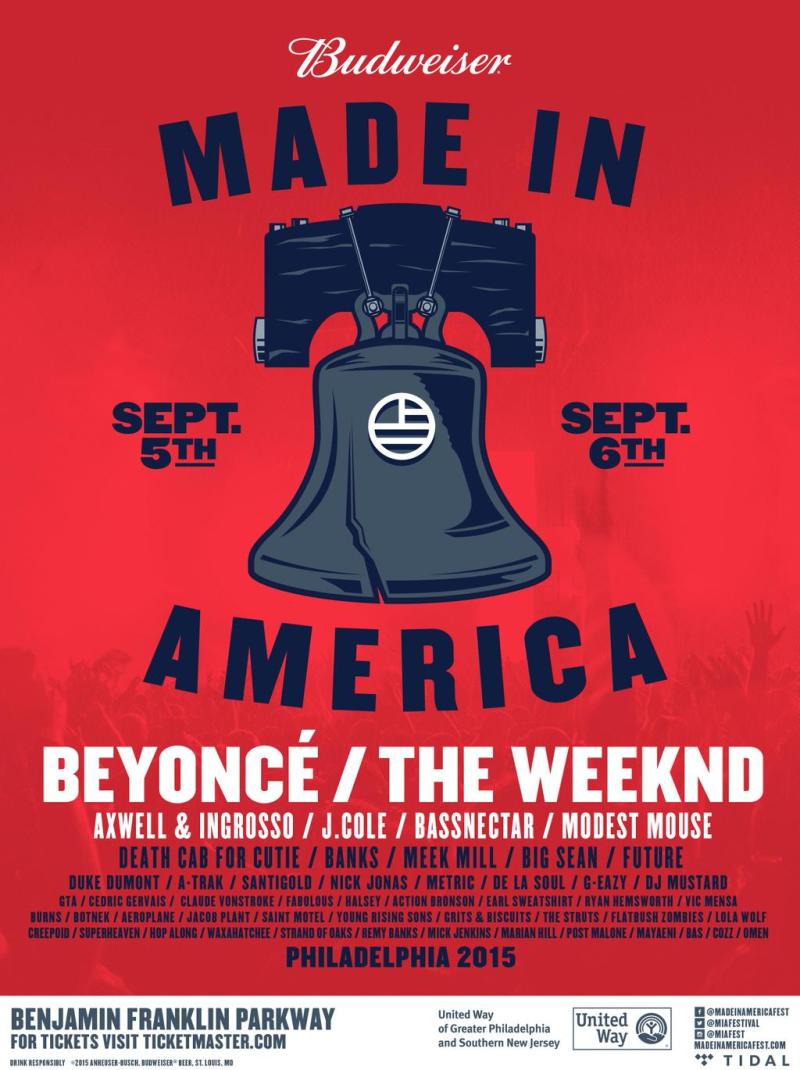 Continue Reading
You may also like...
Related Topics:concert, jay z, lifestyle, made in america