Made in America Announces Line-up for 2021 With Just Bieber as Headliner! - Wooder Ice 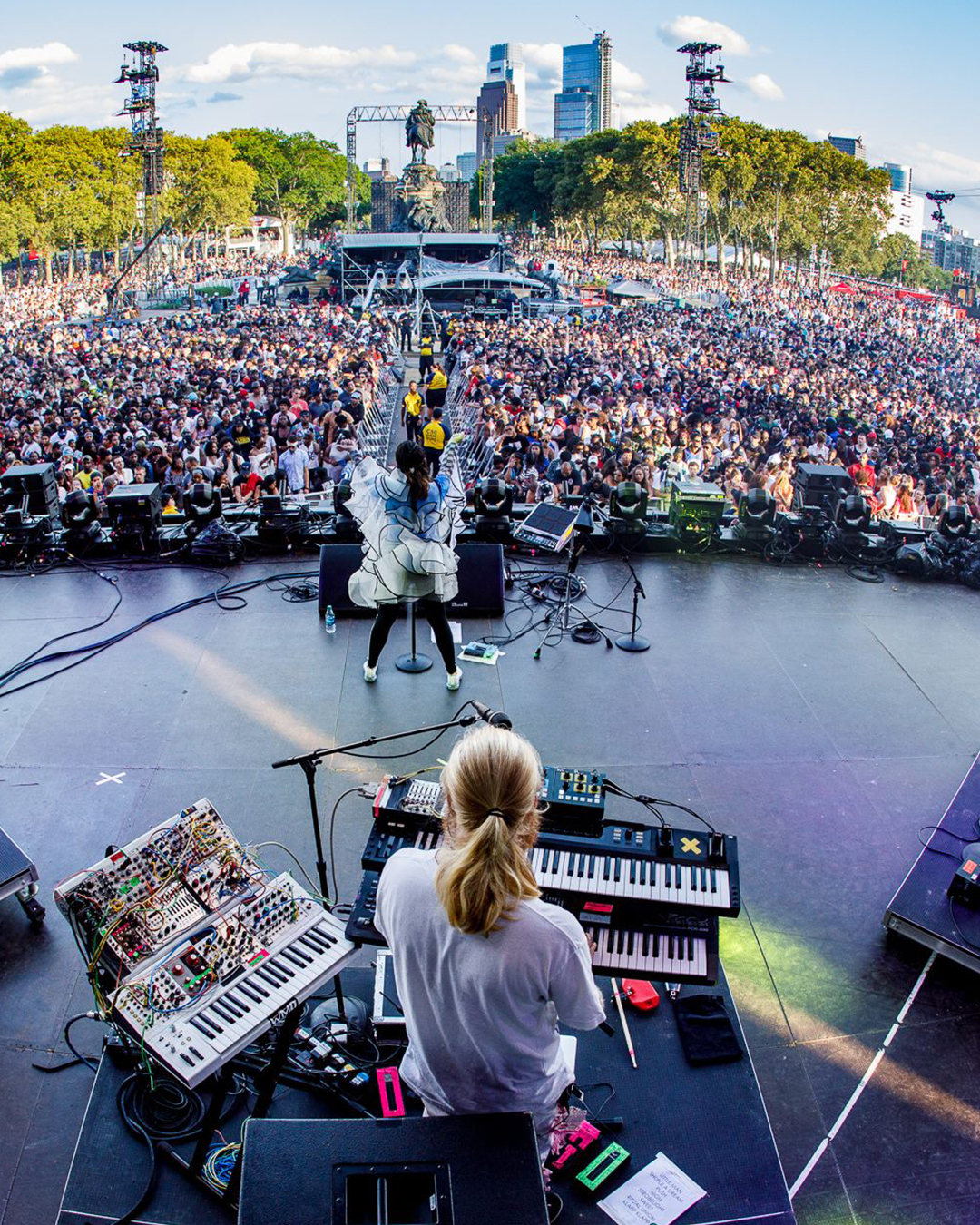 Made in America Announces Line-up for 2021 With Just Bieber as Headliner!

Made in America Announces Line-up for 2021 With Just Bieber as Headliner!

Not long ago we announced that Made in America would be returning this year to the Parkway. Now it looks like Philly’s biggest annual music festival has announced the artists that will be performing this year and it looks like Canadian pop superstar Justin Bieber will be headlining.  Made in American which will run September 4-5th at the Philadelphia Museum of Art steps attracts thousands of concert goers each year.

Consisting of majority rap acts, the lack of diversity in this year’s line-up is what really stands out to fans according to feedback in our recent social media posts. However, many seem seem excited for names such as Doja Cat and Metan Thee Stallion.  At the moment two-day general passes are going for $150 each.  Check out the full line-up below:

Rocky vs. Drago — The Ultimate Director’s Cut is Coming to Theaters November 11th
Will Smith Dropped the Trailer for “King Richard” a Biopic About Venus & Serena Williams and Their Dad Richard!
To Top
Get the Coolest Philly Events & News Emailed to you Every Week!