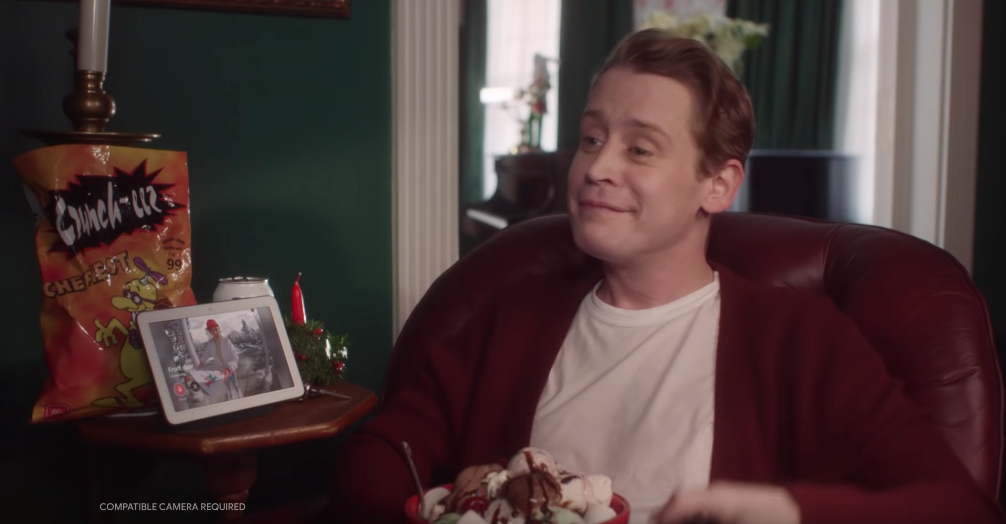 Home Alone is without a doubt one of the greatest Christmas movies ever made.  Every kid fantasized about setting up booby traps to thwart thieves.  Also having the house to yourself was a huge deal as a kid!

Although we become a little jaded after the trilogy it’s always nice to be bitten by the nostalgia bug every once and a while.  So when Google Assistant dropped a commercial featuring Macaulay Culkin reprising his role as Kevin McCasllister we were all for it.

In the ad Google Assistant helps make being home alone just a tad bit easier.  Google Assistant provided Kevin with reminders, assisted with the pizza delivery and launched “Operation Kevin.”  Check it out!

We Love You Will Smith But This First Look at Aladdin Ain’t It Chief!
Girl Goes on a Blind Speed Date With 10 Guys and It Ends With a Major Surprise!