We Love You Will Smith But This First Look at Aladdin Ain't It Chief! - Wooder Ice 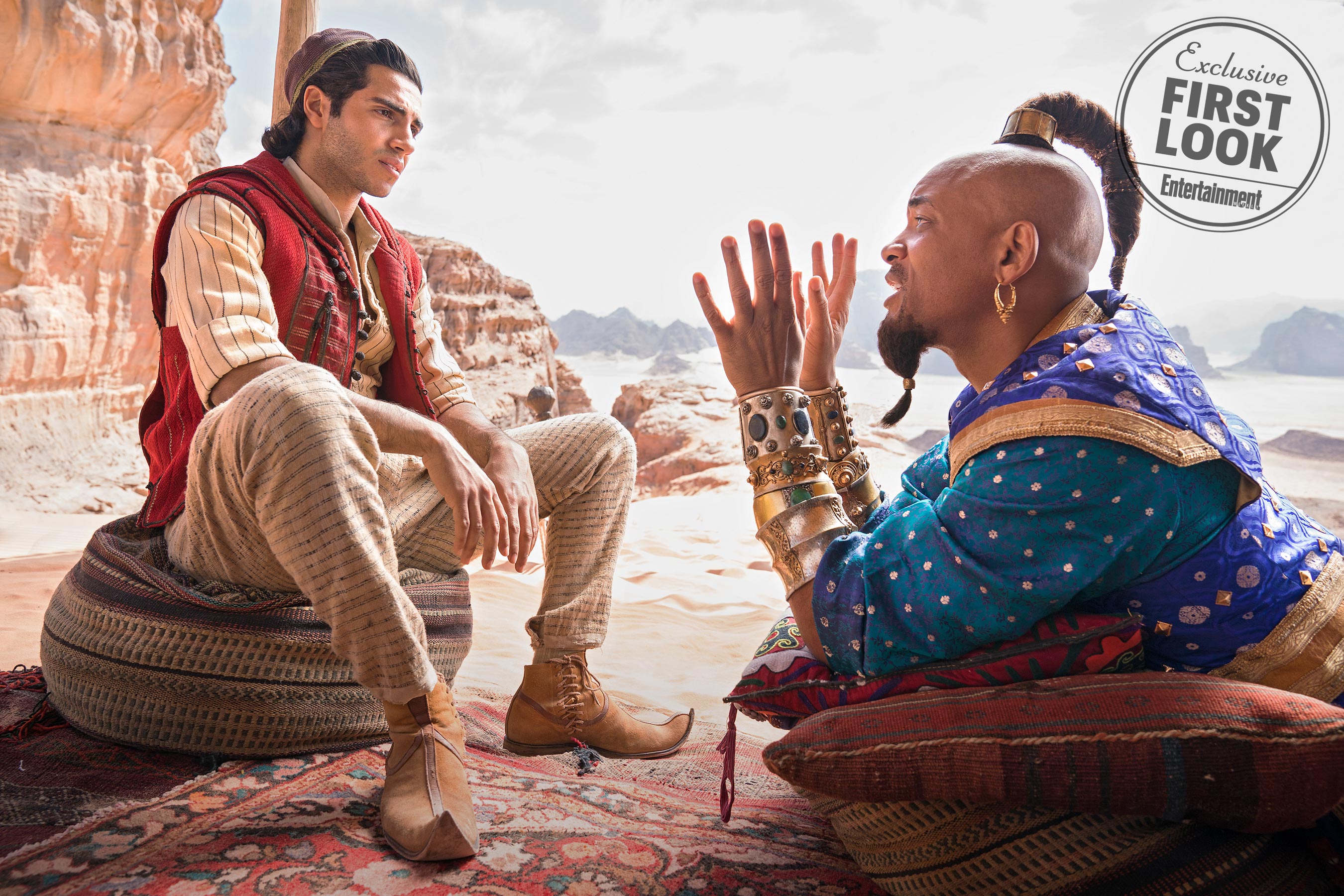 We Love You Will Smith But This First Look at Aladdin Ain’t It Chief!

We Love You Will Smith But This First Look at Aladdin Ain’t It Chief!

When it comes to childhood movies and cartoons, they are usually near and dear to our hearts! We learned to be brave and 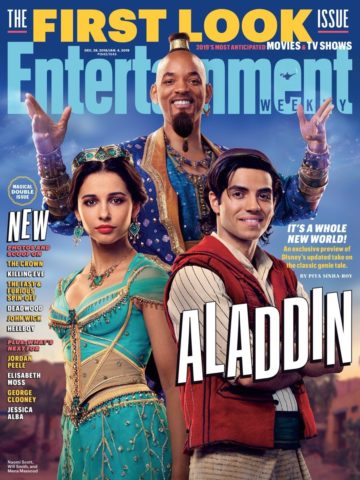 adventurous from Mowgli. We learned to deal with adversity and lost ones through Simba, and we learned how to win over hearts from Aladdin.  All of these movies are making a comeback and all of them have delivered via visuals except for Aladdin.

Will Smith’s Look is Just Off

I’m sorry Big Willy but we just can’t get jiggy with the first look visuals.  The Entertainment Weekly cover that just dropped look more like a Lifetime movie promo than a blockbuster live action film.  The trailer that dropped a few months ago had us hype for some knock out visuals but they fell flat.  Half of us were really hopping for a blue genie and I’m not made Will isn’t blue but at least make him look more “magical.”Will Smith will have to act his ass off to let us get past this genie look that resemble a cross of ancient Turkish solider and Captain Blackbeard.

Aladdin and Jasmine look a little too old for the part of young teens falling in love.  This isn’t an adult love story, this is a children’s fantasy.  Nothing is mischievous about a grown man stealing from the market or sneaking a grown women out of her castle.  Sounds more like criminal activity than kids being kids.

The Set is Looks Very Campy

I get it that it’s a children’s story and all but make the set look a bit more authentic rather than an overly polished one.  The folks that grew up on Aladdin are adults now and we’d like to be catered to a bit as well.  A bit more grittiness on the set to seem for more authenticity would’ve been great.

Yes, I’m critiquing off of a few stills and I hope I am dead wrong and this movie is fantastic.  However, from the Aladdin first 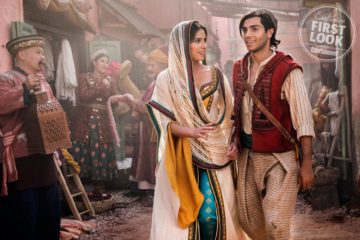 look photos, I am not coming in with high expectations.  Nonetheless I will check it out and try to get past my bias.  I am only being harsh because this is a classic animation that should’ve been left alone.  So I really hope the crew does it justice.  Stay tuned for our review after it’s released!

Toy Story 4 is on the Way! Check Out the Teaser Trailer!
Macaulay Culkin Reprises the Role of Kevin McCallister in the New Google Assistant Ad!