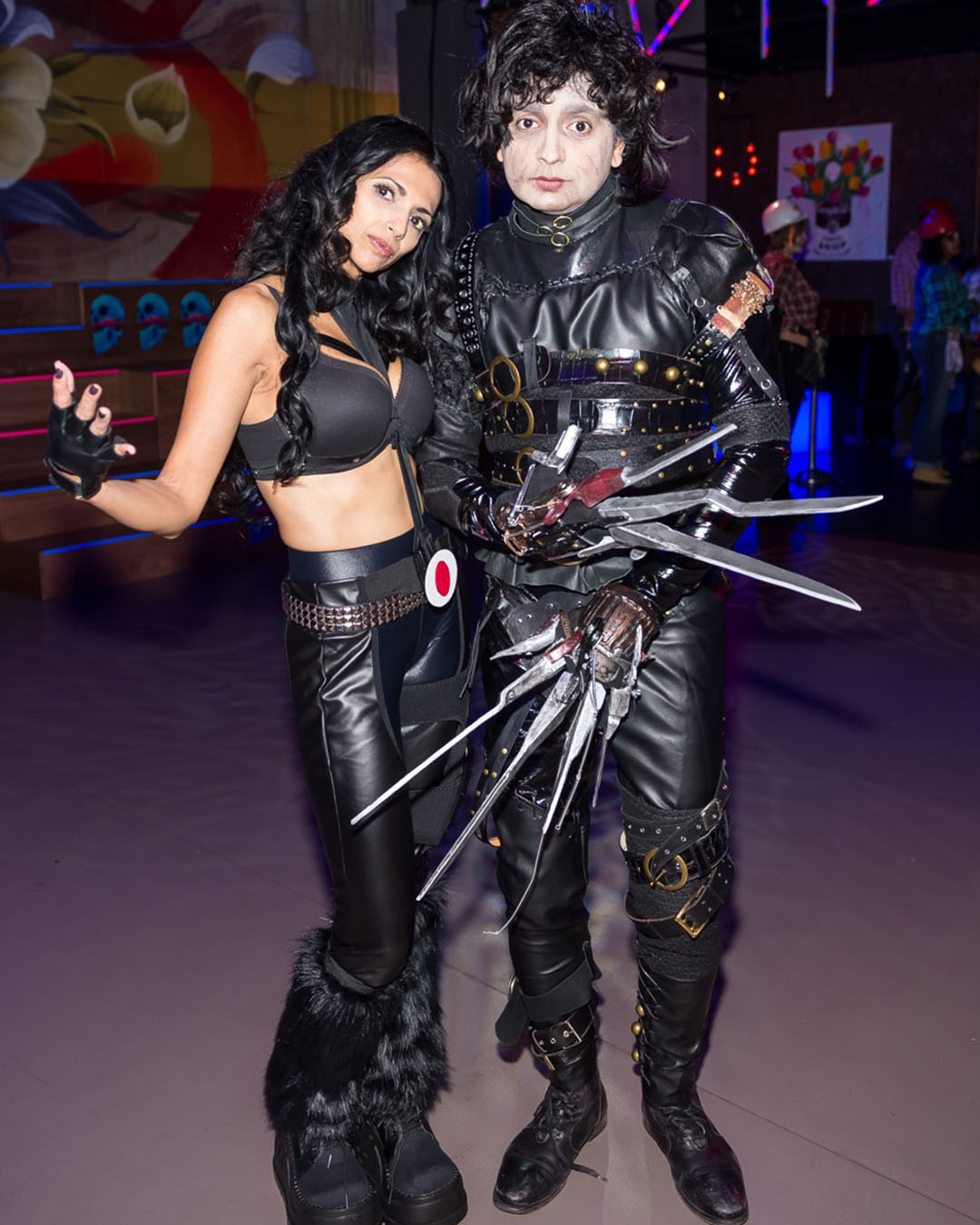 M. Night Shyamalan is Hosting a Halloween Party “Shyamaween” to Raise Money for His Foundation

M. Night Shyamalan is Hosting a Halloween Party “Shyamaween” to Raise Money for His Foundation

Looking for a Halloween party with a twist?  Well, who better to hang with this time of year than the man himself M. Night Shyamalan.  Known for keeping his movie production in town, M. Night has put on for Philly many of times now he’s giving back in a cool new way.  On October 23rd M. Night and Dr. Bhavna Shyamalan along with friends will be hosting Shyamaween, a FUNdraiser to raise money for the M. Night Shyamalan Foundation.

In true M. Night fashion the party location is a secret and will be revealed to attendees closer to the date.  All proceeds support the M. Night Shyamalan Foundation’s efforts to invest in leaders who are fighting poverty and inequality in their communities around the world.  Those looking to party for a great cause can do so by purchasing one of four party packages.

General admission to Shyamaween is $250 and includes open bar and tasty bites.  The VIP package runs $1,500 and includes (2) VIP tickets, open bar, tasty bites as well as a chance to mingle with M. Night and admission to the early screening of Season 3 episode 1 of Servant on October 19th.  VIP guests will be able to watch the advance screening with M. Night himself.

If you’re really looking to donate some big bucks, there are two larger party packages including their $3,000 general admission & private booth which includes six general tickets and a private booth with bottle service.

Last but not least is the $9,000 package which includes six VIP tickets as well as private booth, bottle service and all the perks of the VIP tickets listed above.

Tickets can be purchased here. 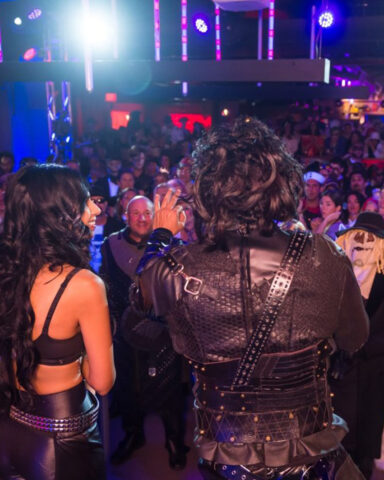 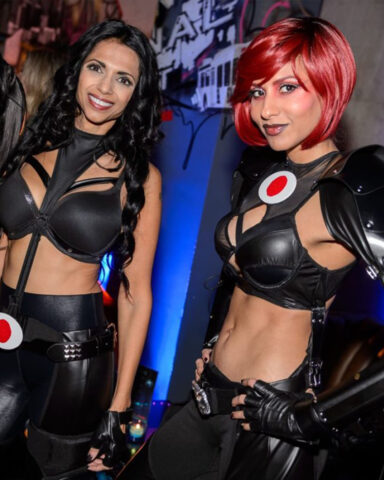 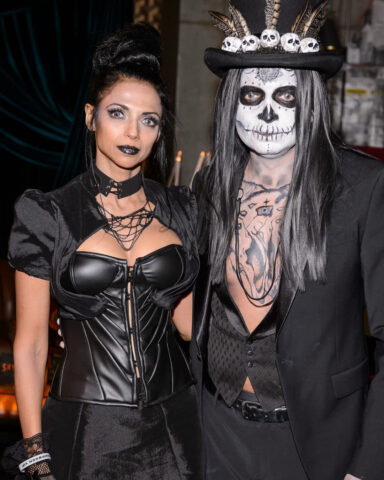 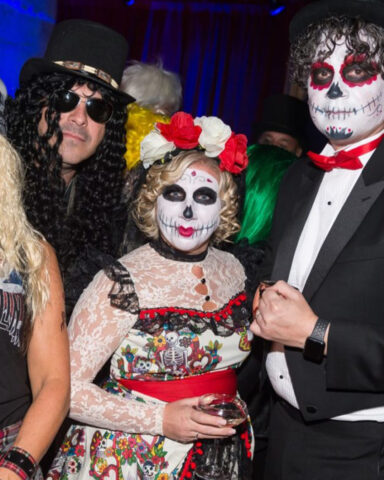 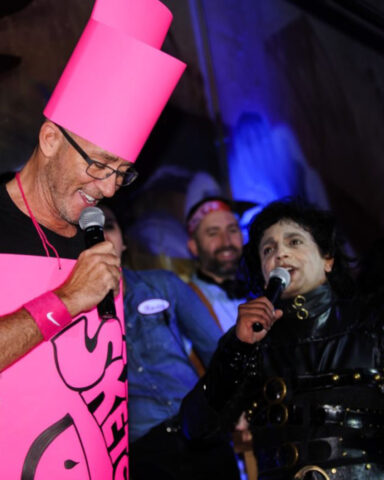 Home Appétit Partners with Kalaya as Part of Chef Charity Series
The Polish American Festival is Next Month & Will Feature a Beer Garden, Vendors and Plenty of Food