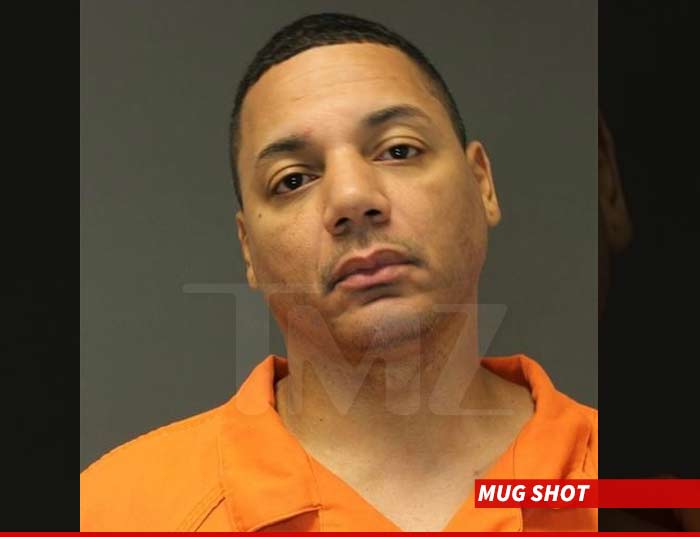 Looks like Love & Hip Hop star Rich Dollaz is arrested.  Here’s the latest.  According to popular gossip site TMZ, Rich and his homies went for a late night burger run in Edgewood, NJ. However, instead of finding a valid parking spot, Mr. Dollaz decides to double park in front of a police headquarters of all places.

As the ticketing officer ran the plates a warrant for his arrest popped up.  It turns out that Rich is stingy with his dollaz as he owes over $11K in back child support. He was promptly arrested and taken to Hudson County Jail were sources said he remains.