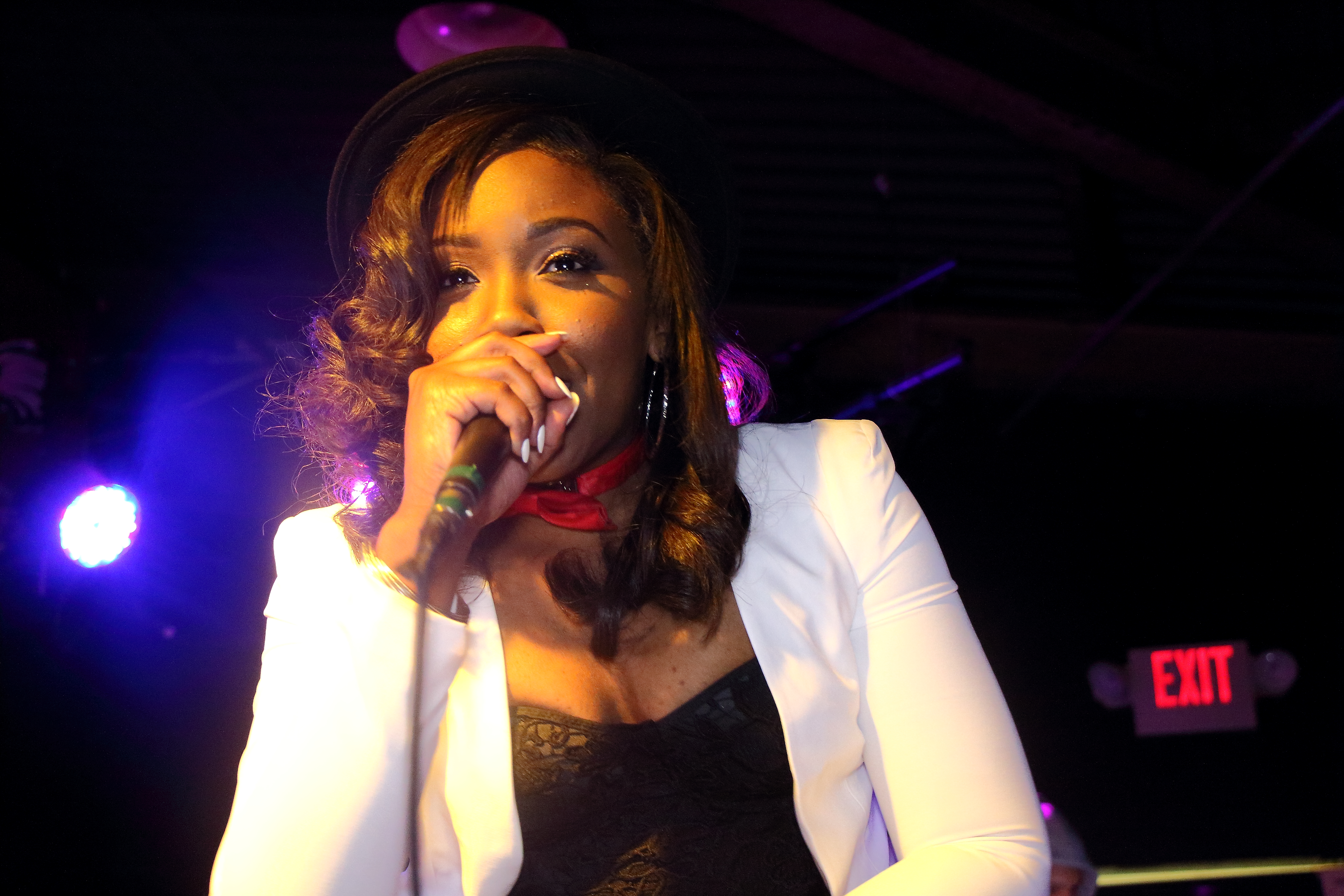 When it comes to female talent especially in the hip hop genre, Philly is no slouch when it comes to producing quality.  From household names such as Lisa Left Eye Lopes and Eve to respectable spitters such as Ms. Jade and Charli Baltimore, Philadelphia’s femcees seem to always be in the mix.  Such is the case with Lee Mazin.  A product of South Philly, Lee Mazin looks to cement her name amongst the greatest.  If her latest project No Love Lost is an indicator then she seems to be well on her way. 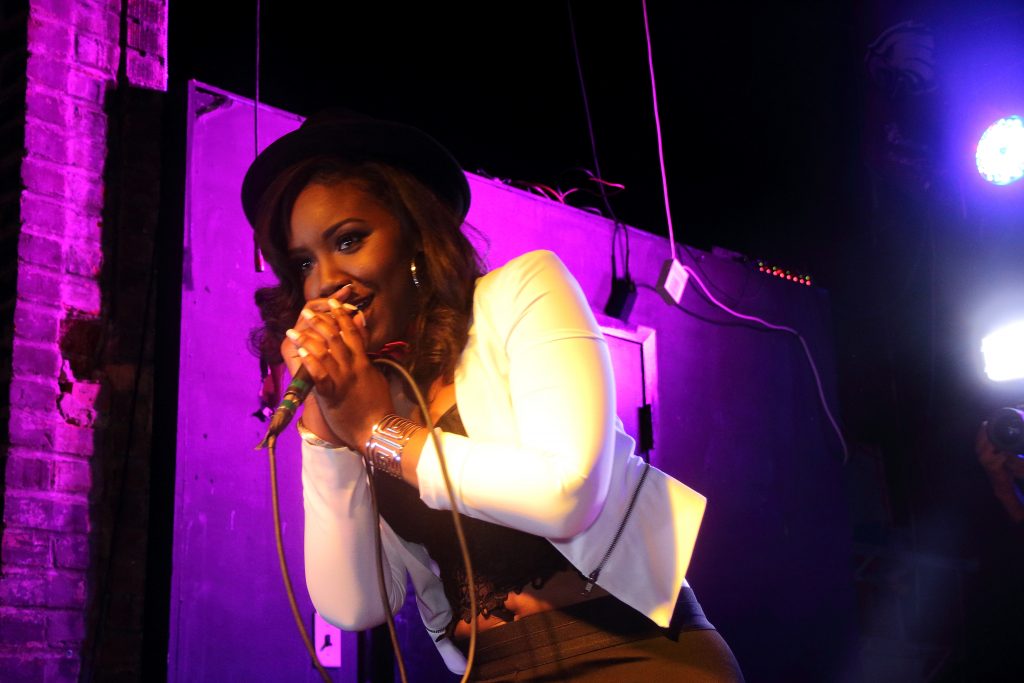 Currently many are familiar with Taliyah “Lee Mazin” Smith due to her affiliation with Meek Mill who has been beasting in the hip hop game.  The last time the world had their eyes on the City of Brotherly Love, Beanie Sigel was cranking out monster hits with Jay-Z and The Roc was at its peak. Lee Mazin now looks to capitalize on Philly’s re-emergence and strike while the iron is hot.

Although, many would think that Lee Mazin would ride Meek’s coattails to stardom, she looks to create her own lane through grinding and good ol’ fashion hard work.  Having known Meek before he was has even a local star, Lee Mazin knows what it takes to make it big.  Meek Mill obviously took notice of her work ethic and inducted her as the one of the first artists to be signed to the Dream Chasers imprint.  Since signing, Lee Mazin has been doing nothing but cranking out projects and collaborating with local and out-of-town acts. Most recently Ms. Mazin spent time in the studio with none other than rap goddess Remy Ma who sang Lee Mazin’s praise when she was released from prison last year.

With a hunger to prove that her name belongs with the best of them coming out of Philly (not just the females) Lee Mazin’s No Love Lost which dropped April 5th showcases her versatility as an emcees as well as vocalists as Lee knows how to harmonize and lay down catchy hooks.  With a string of hot singles, Wrong One has been garnering Lee Mazin the most attention.  Last month she was able to bless the crowds in Austin Texas at the annual South by Southwest Music Conference. Other scorching tracks on her latest project includes the DJ Diamond Kuts produced WEAK (sample of SWV’s smash hit) & Get Fly.

With a whirlwind promotional tour including radio appearances and performances, we were able to catch up with Lee Mazin at her official listening party at Voltage Lounge.  Before a packed house, Lee showed off her polished stage presence and ability to rock a crowd. Afterwards we got more insight into who her influences were, her community involvement, projects with other rappers as well as what makes her tick.  Check it out!

The NWA Movie Straight Out of Compton Trailer is Dope! Check it out
5 Things To Do This Week in Philly